Peschiera del Garda is a picturesque village on Lake Garda with cobbled streets, waterfront paths and parks and an imposing fortress at its heart. It has important works of art and spectacular views over Lake Garda.  Admire imposing walls framing the river and admire the defences that were built by the Venetians and are a UNESCO World Heritage Site. 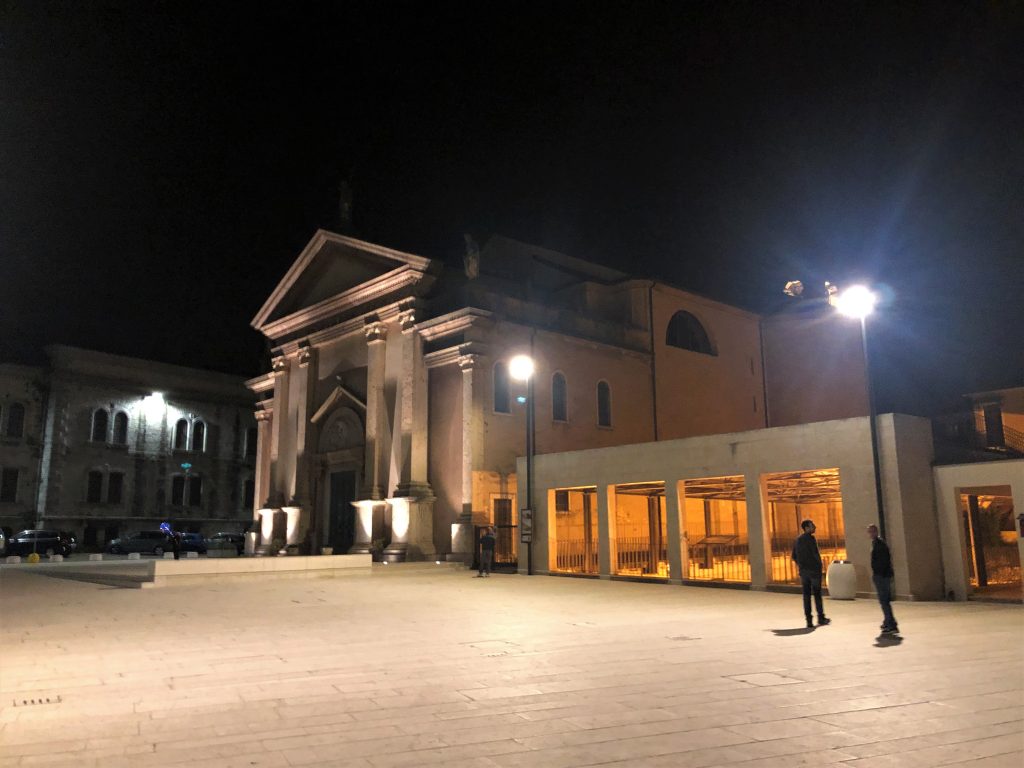 The striking medieval walls fortify the river borders of the Old Town. Peschiera’s focal point is the delightful pedestrianised centre with bustling streets full of all kinds of shops, churches and riverside cafés. Locals and tourists relax here in the evening as colourful lights reflect in the waters of the Mincio. 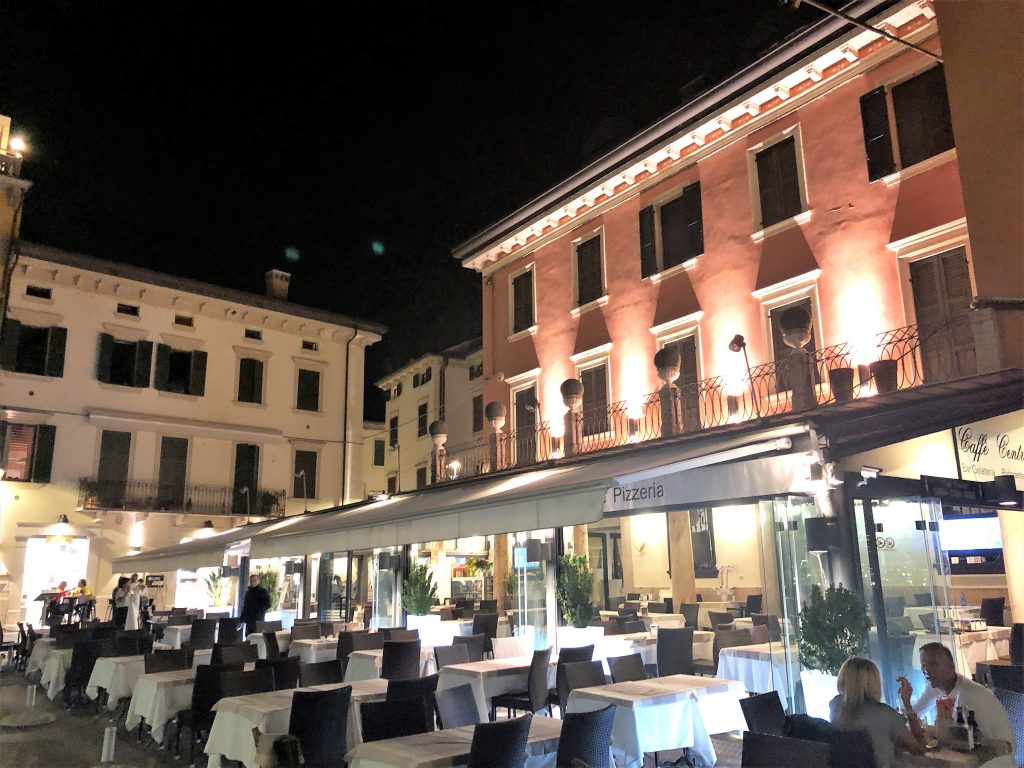 The first century old town sits within the walls of an impressive island fortress, surrounded by canals and dotted with bridges.  There are some beautiful canal-side paths and parks are just right for a peaceful wander to walk off lunch.

The present-day structure of the town still reflects its origins as a citadel, surrounded on all sides by canals and robust defensive walls built around 1553 on the orders of Guidobaldo della Rovere and well preserved to this day. 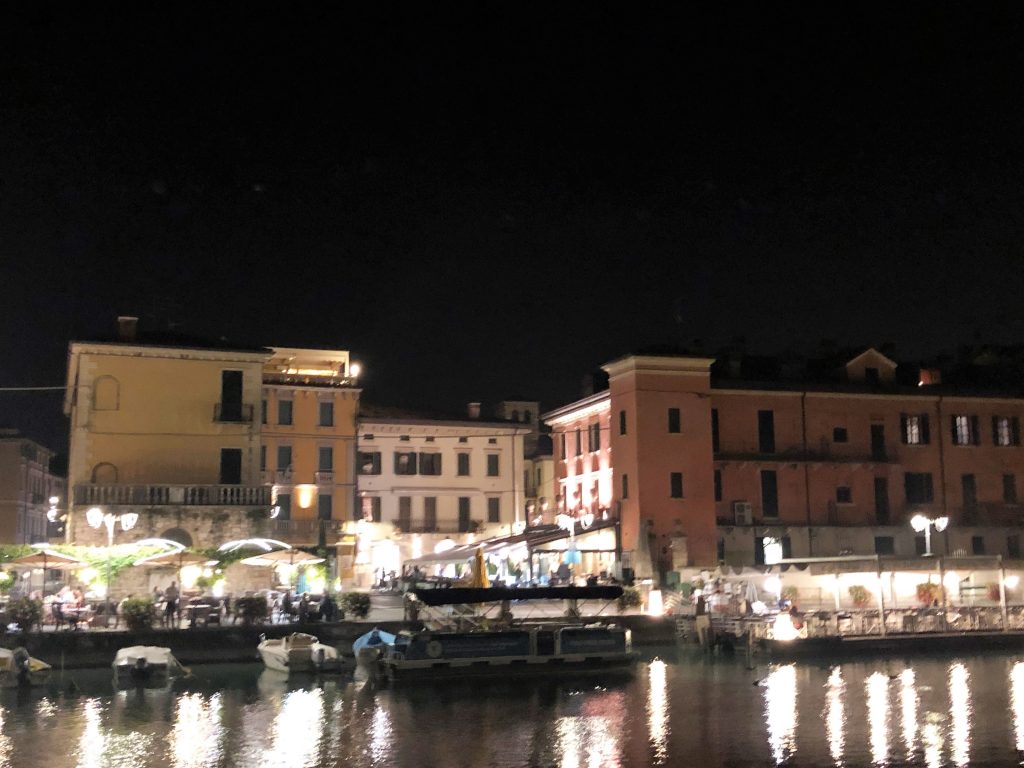 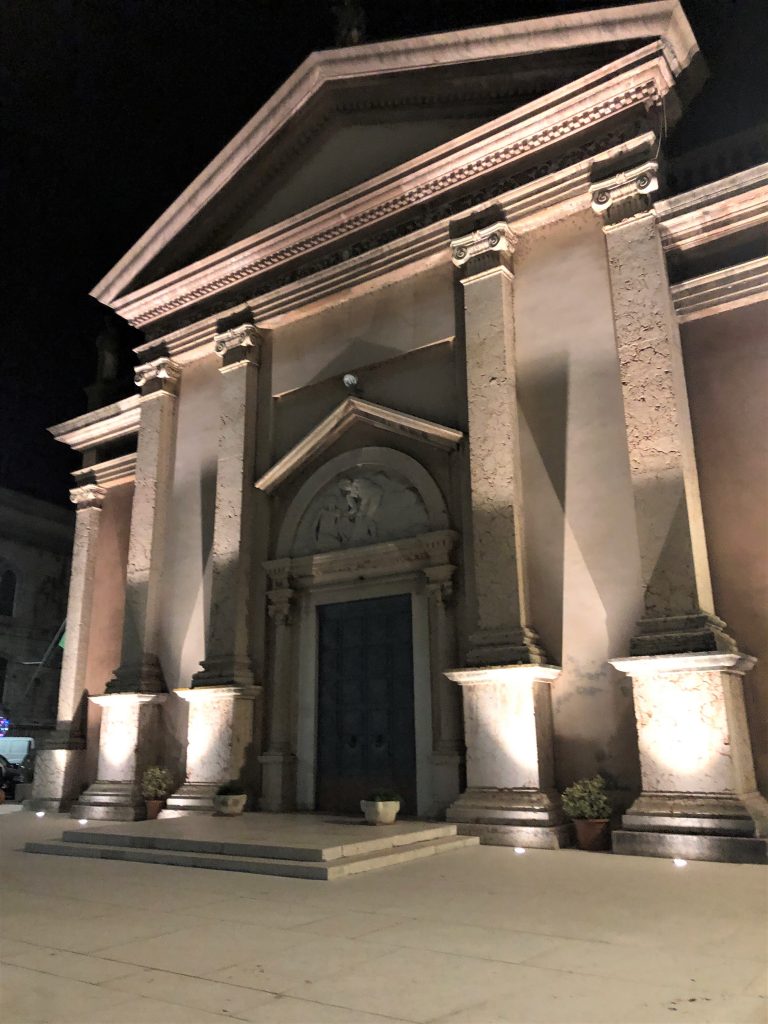 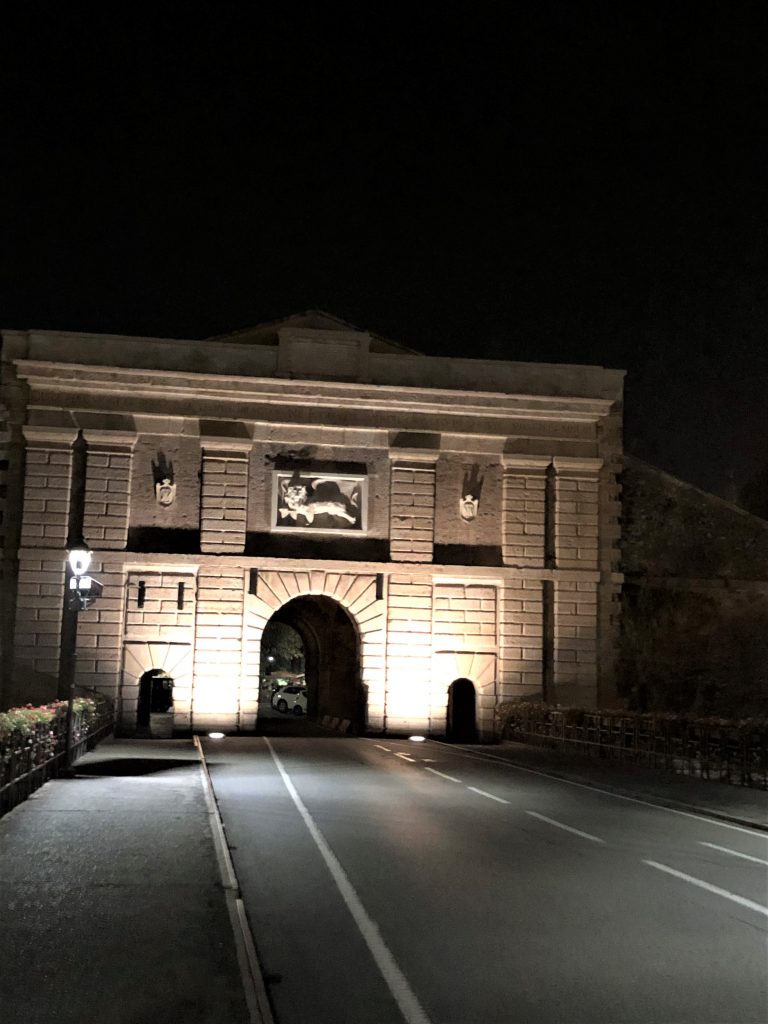 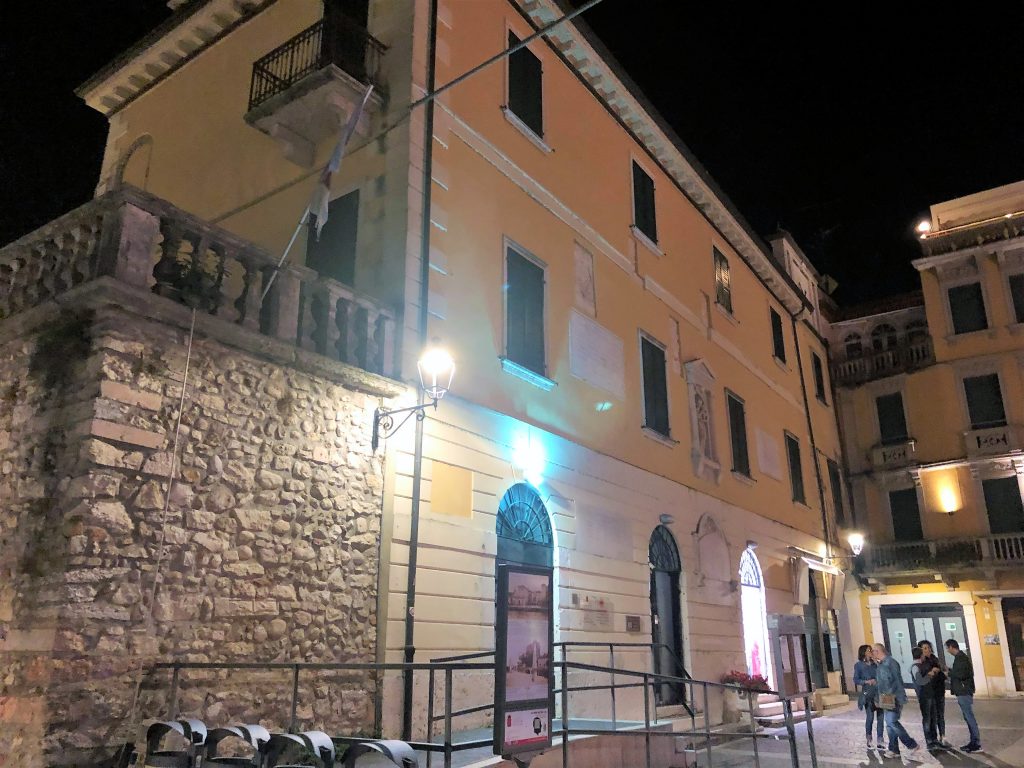 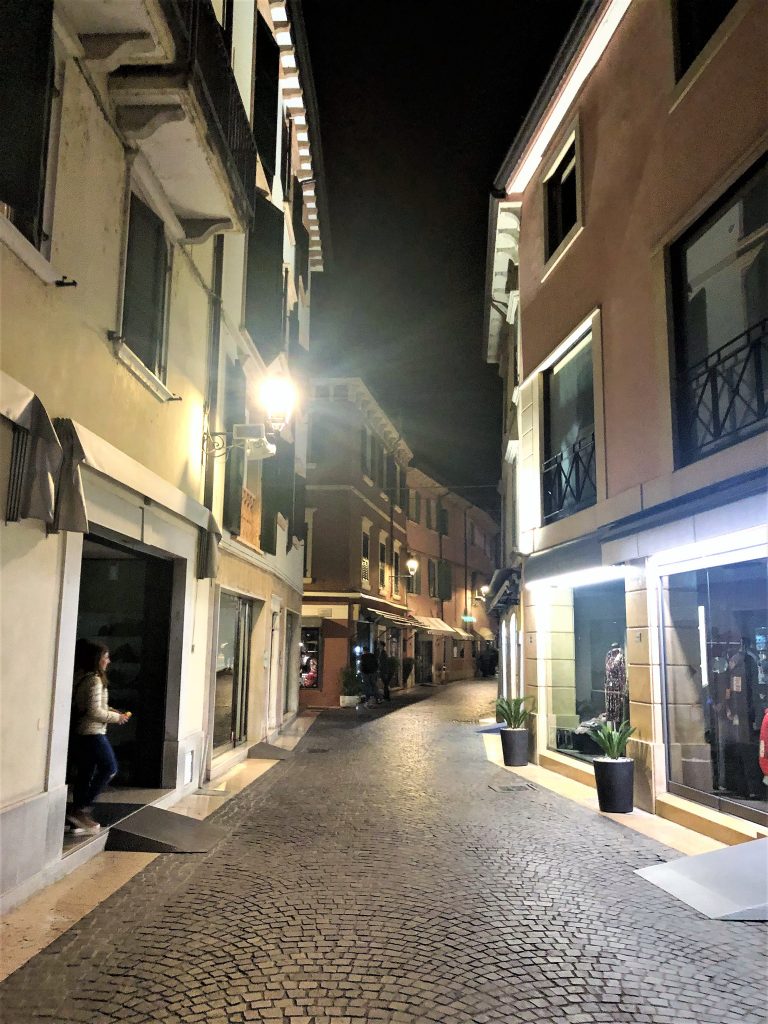 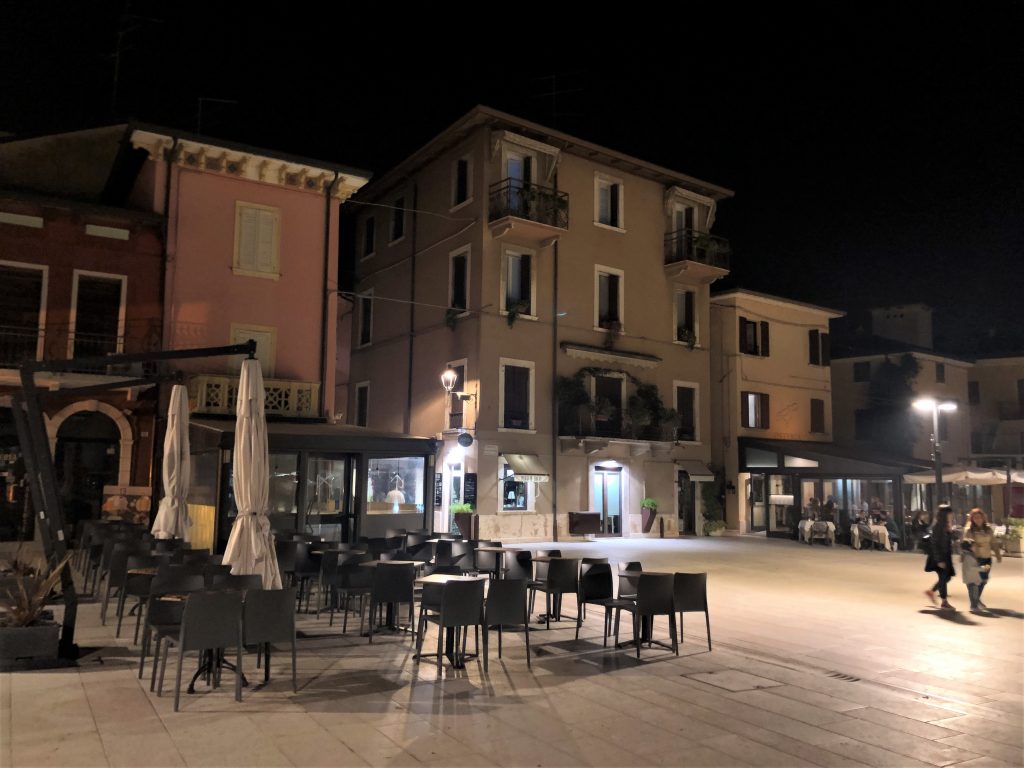 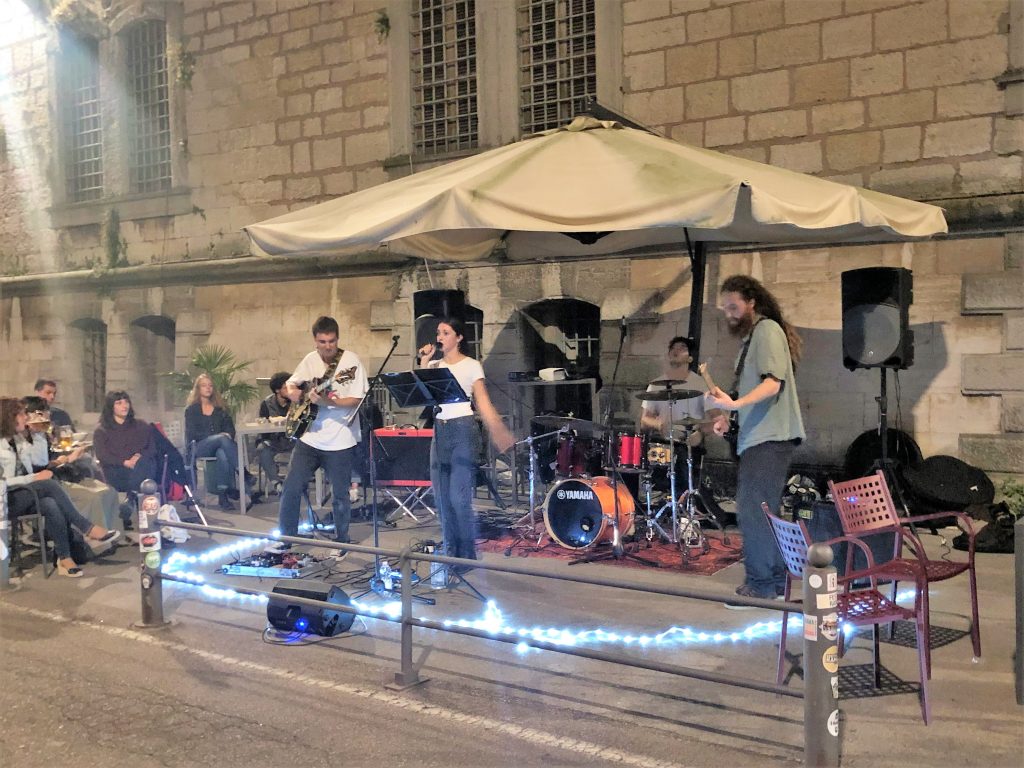 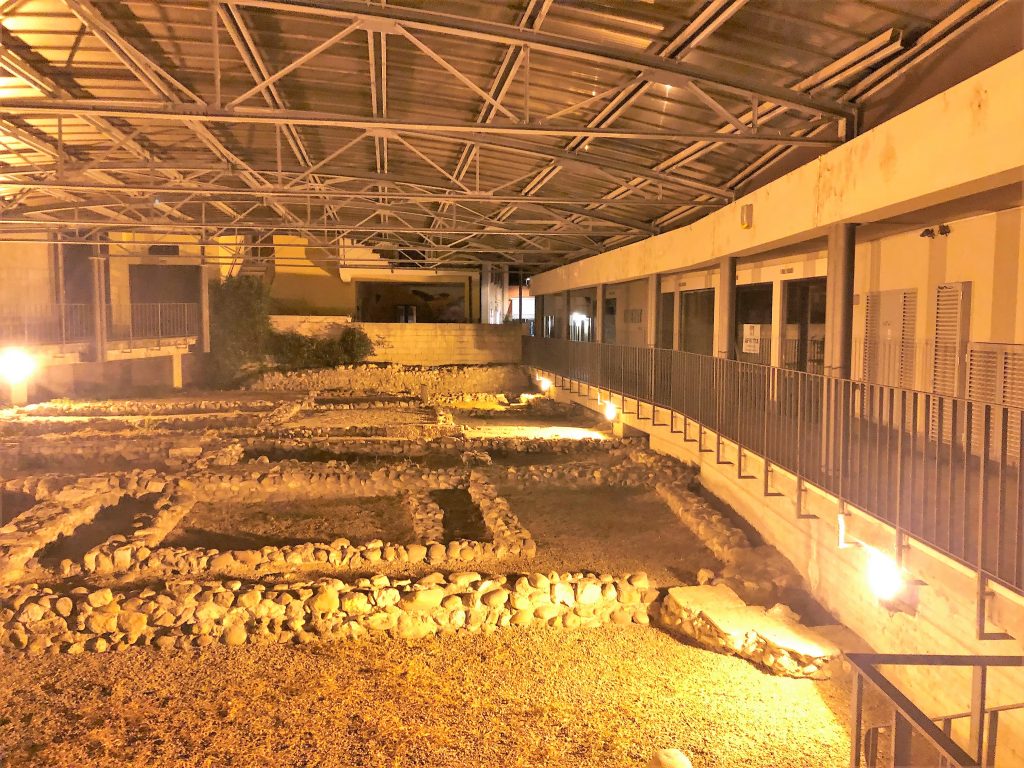