Budapest is a very walkable city and can be enjoyed without your day being too action packed. Whilst every visitor will have their own views of Must Do activities, below are a few ideas to help you decide on which tourist attractions you are going to pick off. I loved the sights so much that I also repeated the itineraries at nighttime as once the sun sets, Budapest is arguable even more magical – a real photographers dream! 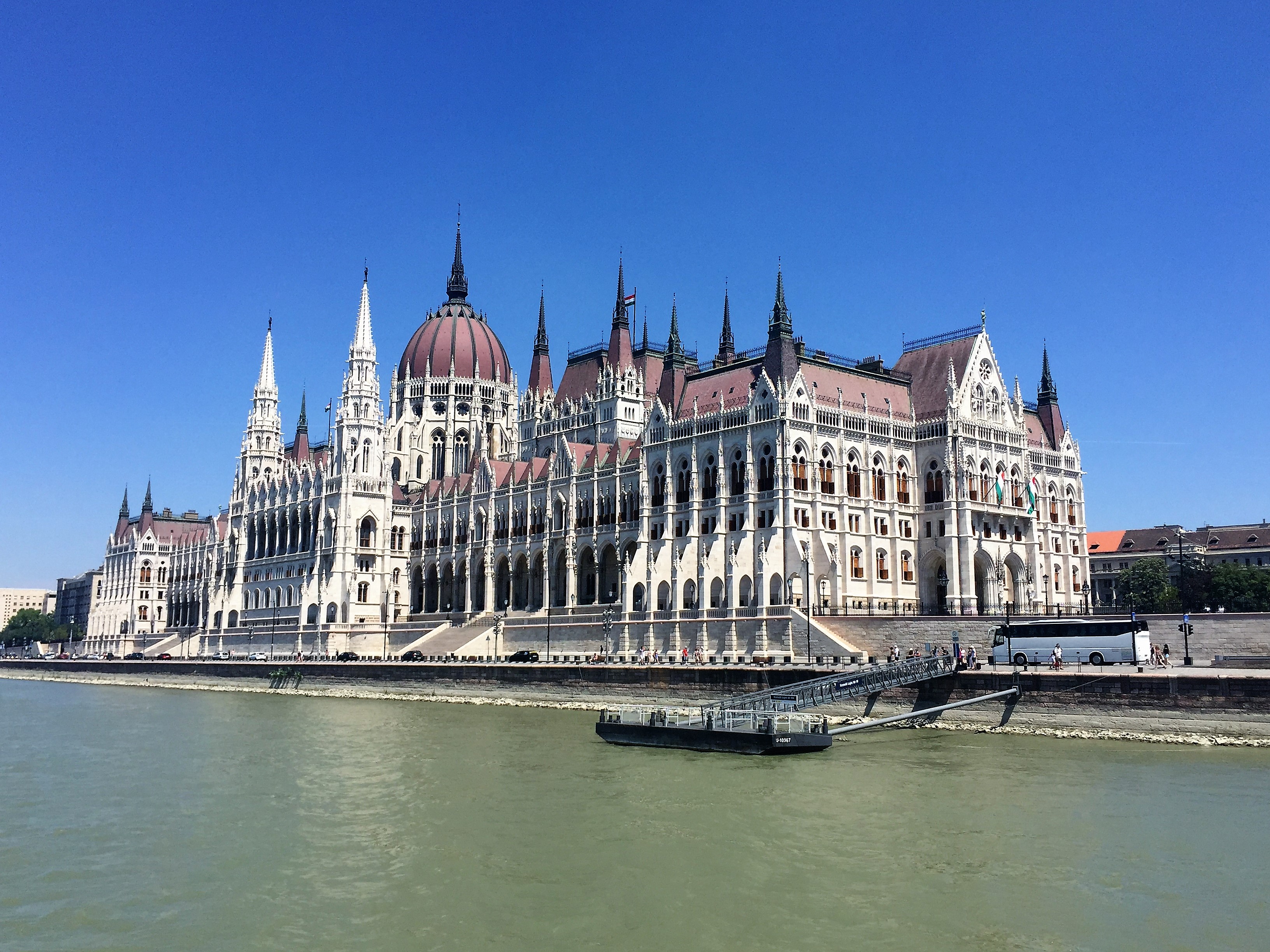 10am – Walk across the Chain Bridge:

1pm – Wander across to Matthias Church and Fisherman’s Bastion:

4pm – Delight your taste buds with a visit to Great Market Hall:

10am – Visit the grand Danubius Hotel:

1pm – Take a tour of the Parliament Building:

4pm – Take a stroll up Andrássy út towards Heroes’s Square:

Drink with a sunset view:

Jump on a City Tour Hop-on-Hop-off: