Historic Antibes is picture-post-card pretty with its multi-million-dollar mega yachts and a maze-like Old Town encased by 16th-century ramparts.  Antibes lies between Cannes to the south-west and Nice to the north-east.   With its ancient Greek origins and modern Picasso museum, it is a magnet for history buffs and art lovers. 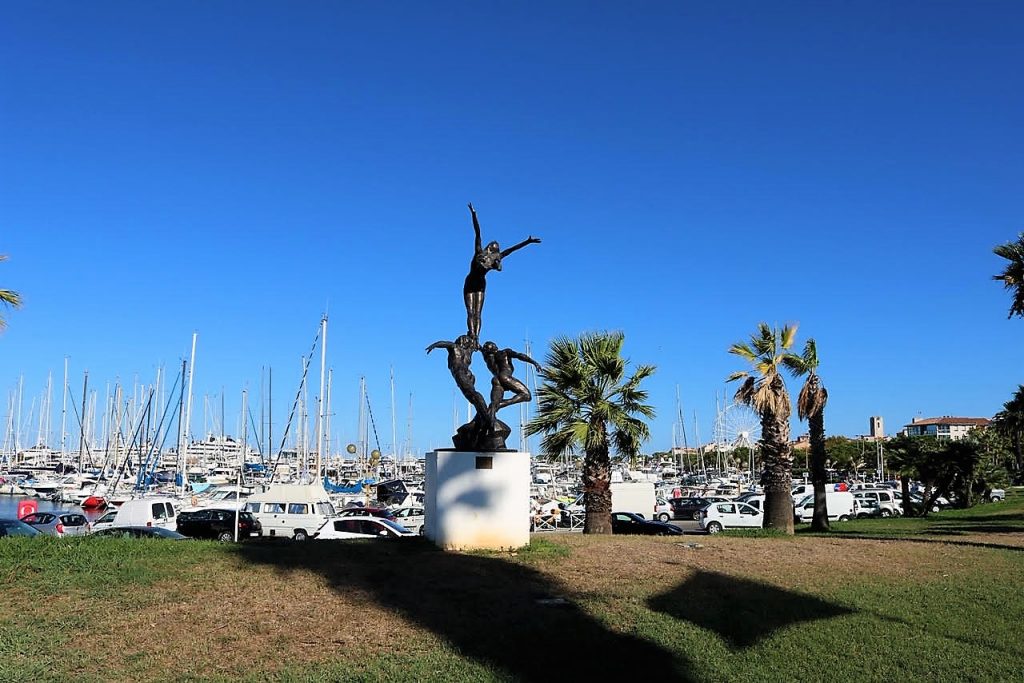 The Antibes Travel Summary is segmented into 2 key travel themes to immerse you into everything Antibes: 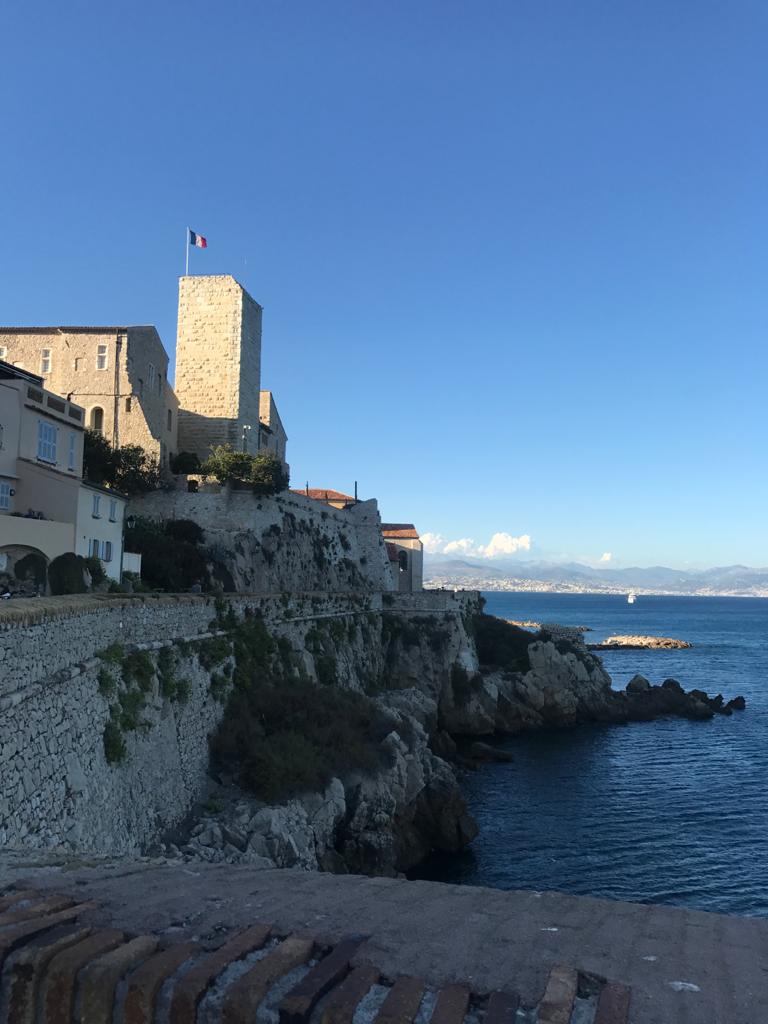 The Côte d’Azur’s second-largest town is home to 80,000 inhabitants and the largest marina in the Mediterranean Sea, Port Vauban, which has been attracting yachts of a different variety since before the times of the Roman Empire.   The old town is beautiful with French colonial villas and cottages. 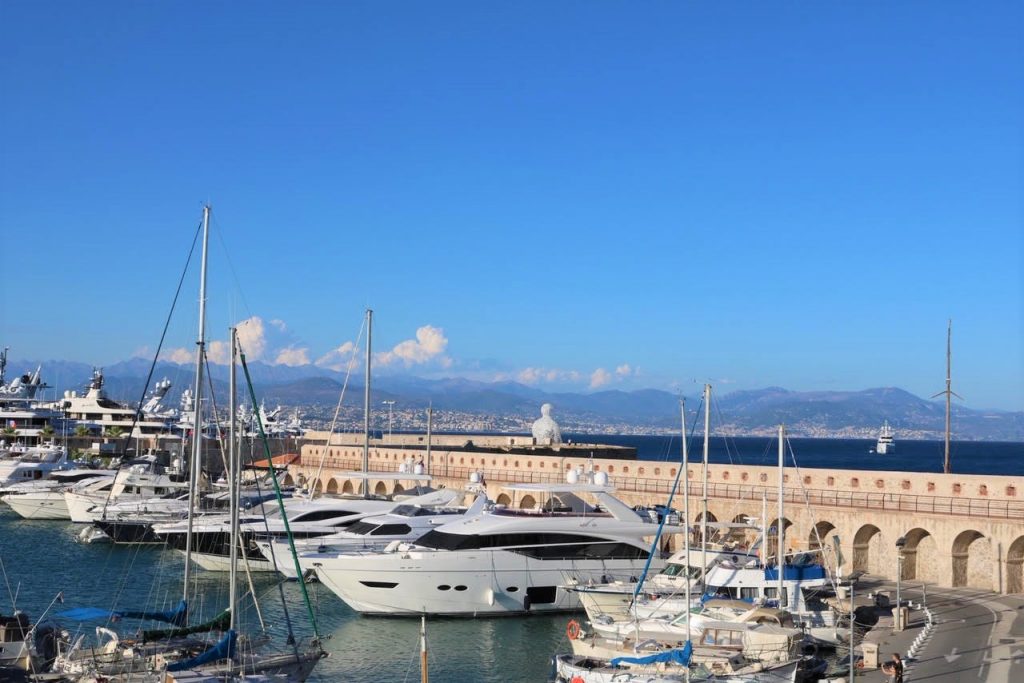 After admiring the mega-yachts in Antibes port, stroll around old Antibes, through the Cours Masséna, a Provençal food market, and up to the Musée Picasso, the first museum dedicated to the artist. Formerly the Château Grimaldi, the stronghold was Picasso’s home and workshop in 1946 and remains one of the commanding cultural draws in the resort town. 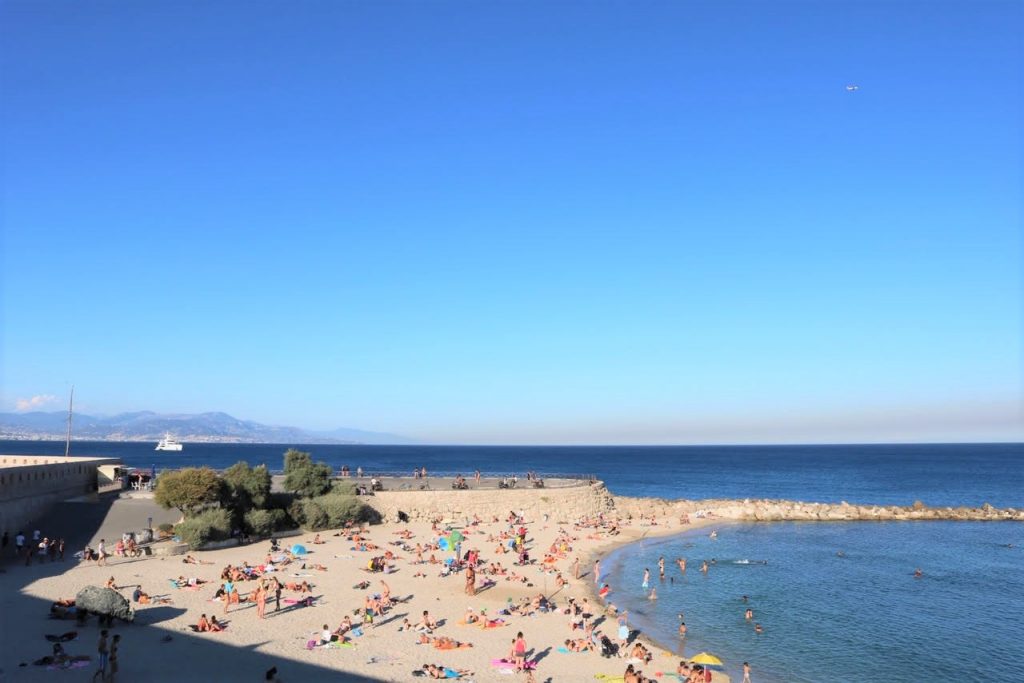 For art lovers, Antibes is the place to trace the footsteps of Pablo Picasso, and his flamboyant lifestyle along the French Riviera. The Musée Picasso, France’s first museum dedicated to the artist, stands tall inside the 16th-century ramparts of the restored Château Grimaldi. The site once belonged to the powerful Grimaldi family of Monaco. 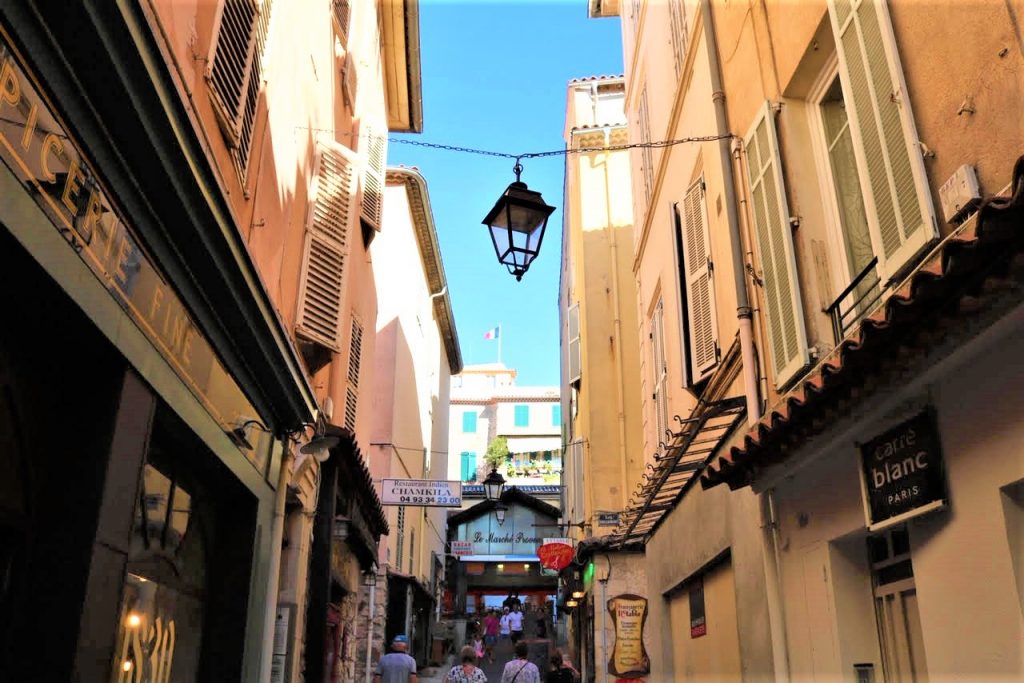 Antibes Juan-les-Pins is home to one of the longest coastlines in France, spanning 25km. As well as the many sandy beaches, hidden creeks lie in the woodland of Cap d’Antibes and the town has five harbours including Port Vauban, the biggest yachting harbour in Europe. 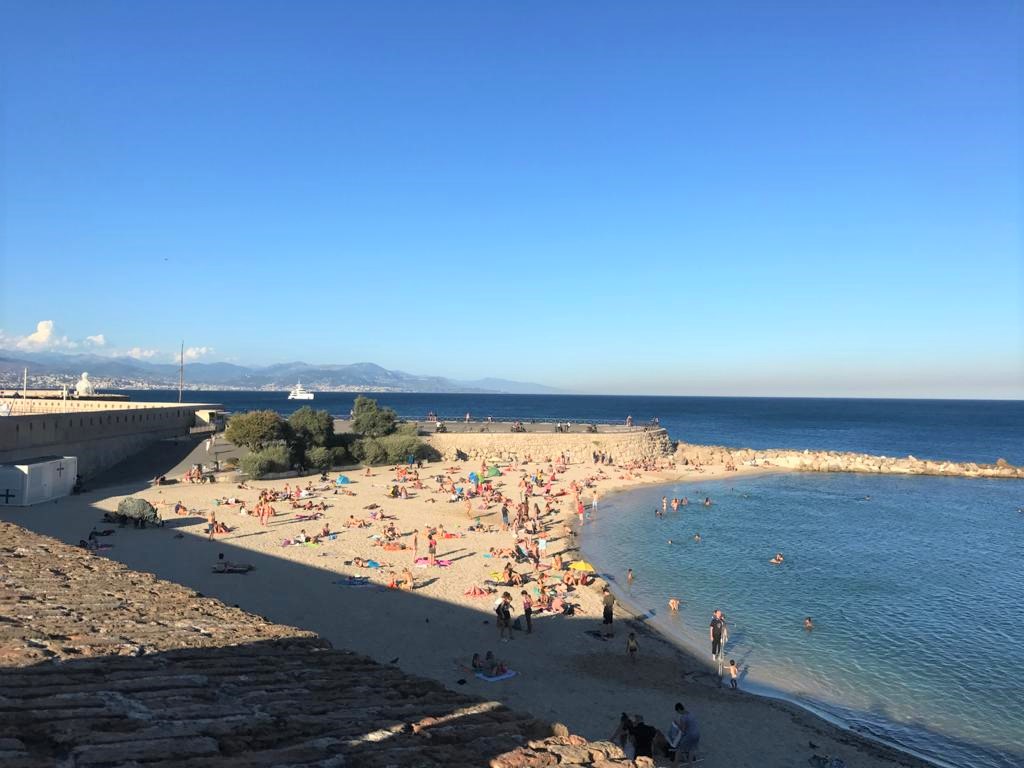 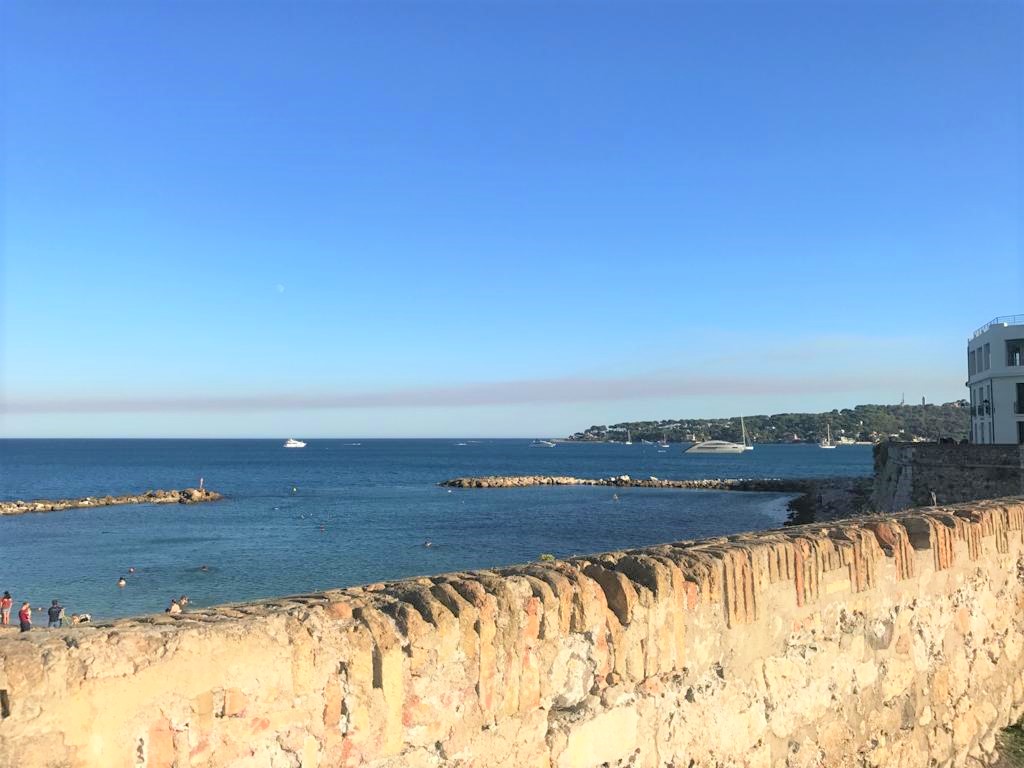 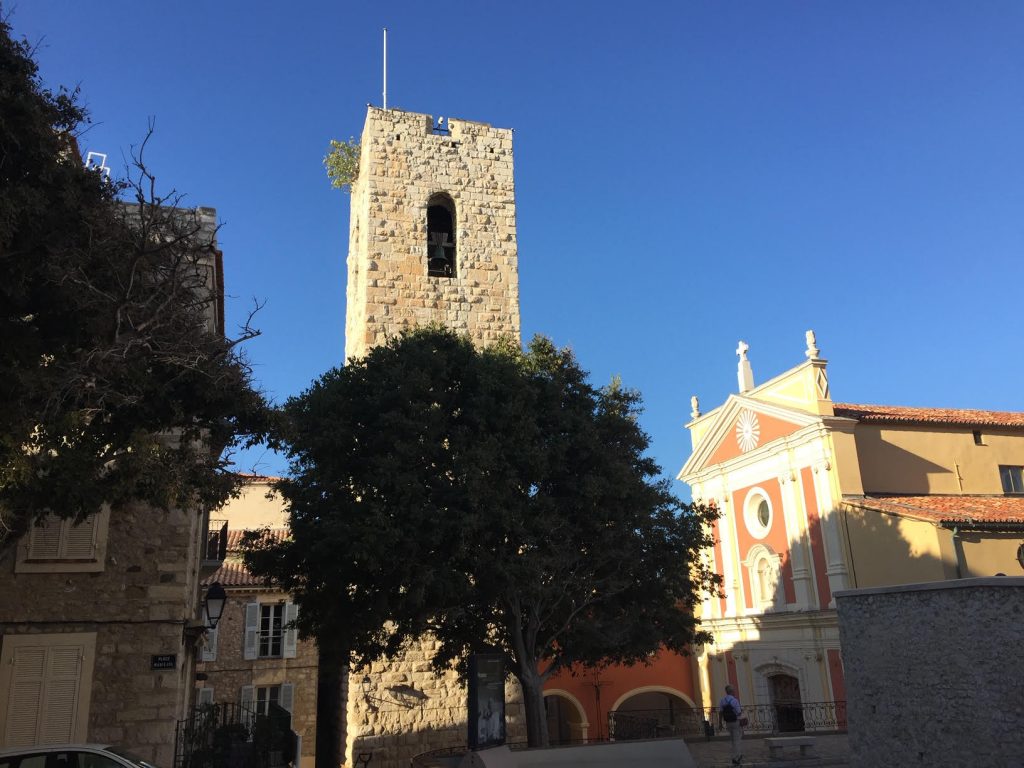 Nomade at the Bastion Saint-Jaume: 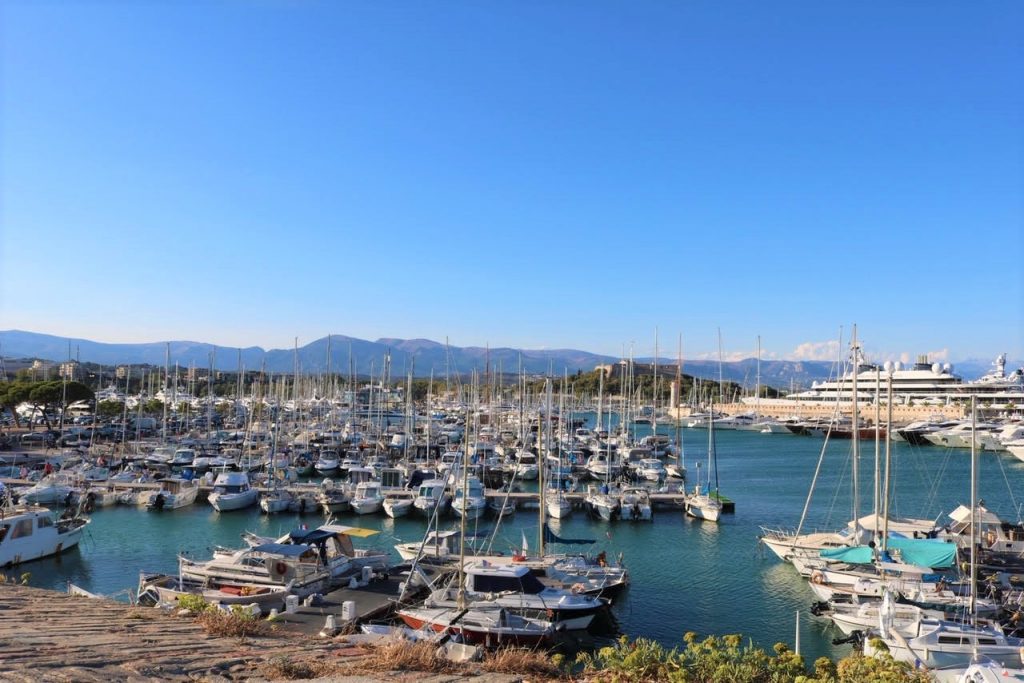