The French Riviera is synonymous with glamour and wealth – and when it comes to prestige, Cannes is the crown jewel.   Home to the famous Cannes Film Festival, the city comes to life with film stars each year for the event. But you don’t have to be a big-shot to feel like a star here. Head to Palm Beach to take a dip and bask in the sunshine. Stroll down the famous mile-long La Croisette and take in the views of the marina. 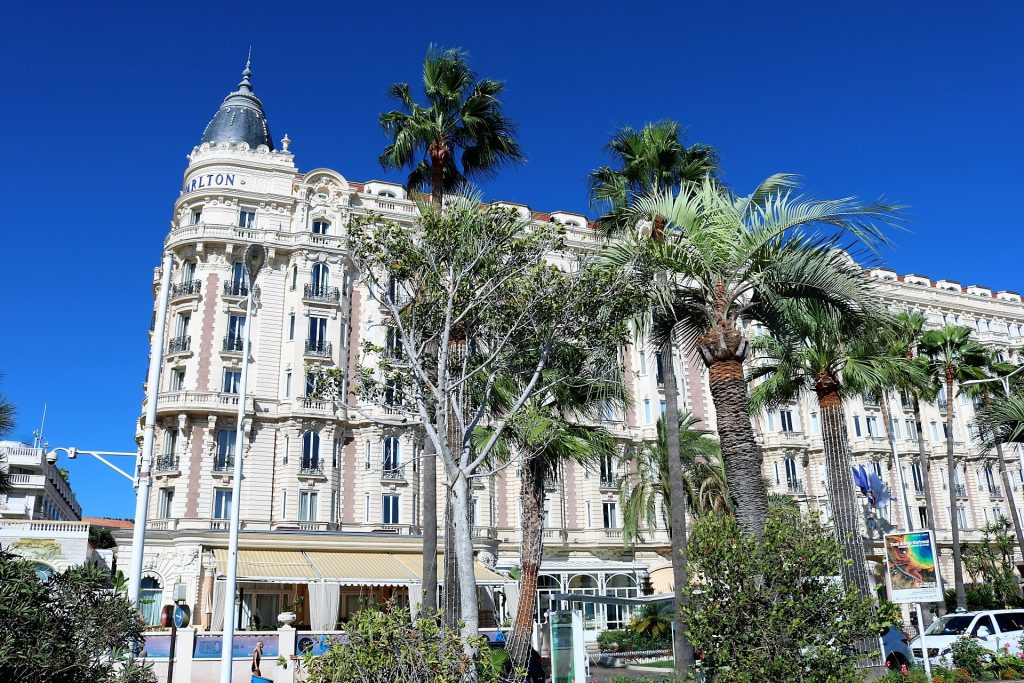 The Cannes Travel Summary is segmented into 2 key travel themes to immerse you into everything Cannes: 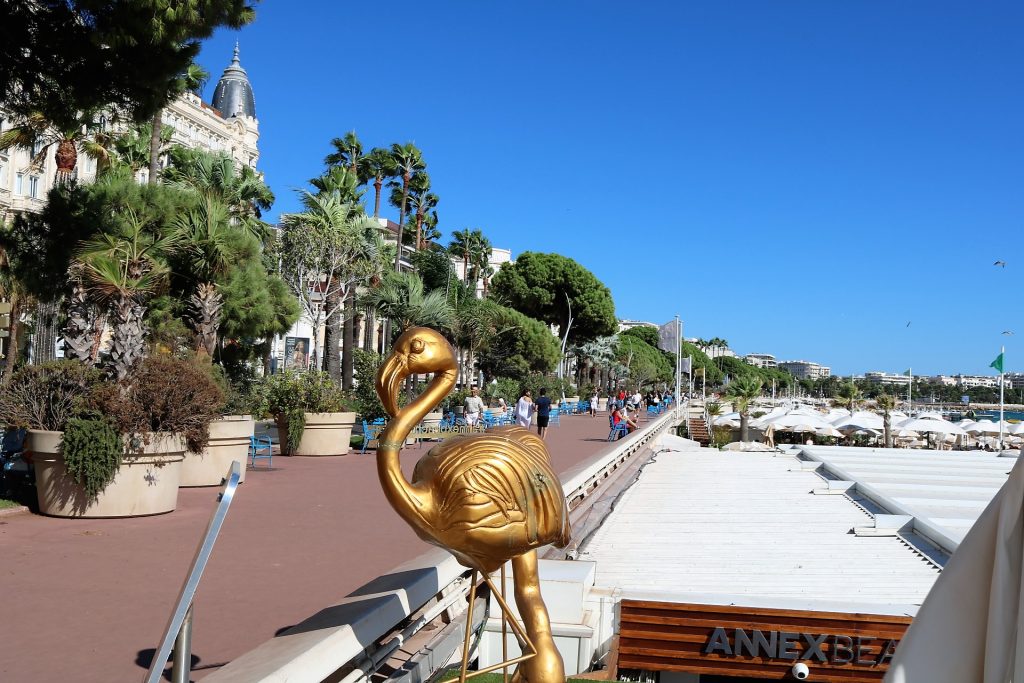 You will probably of heard of all the glitz and glamour of Cannes through the famous Cannes Film festival.  This famous resort certainly does not disappoint with its private beaches, marinas filled with luxury yachts, stylish boulevards, elegant Belle Époque hotels, fashionable restaurants and you can see why it is an ideal destination for the an international film festival. 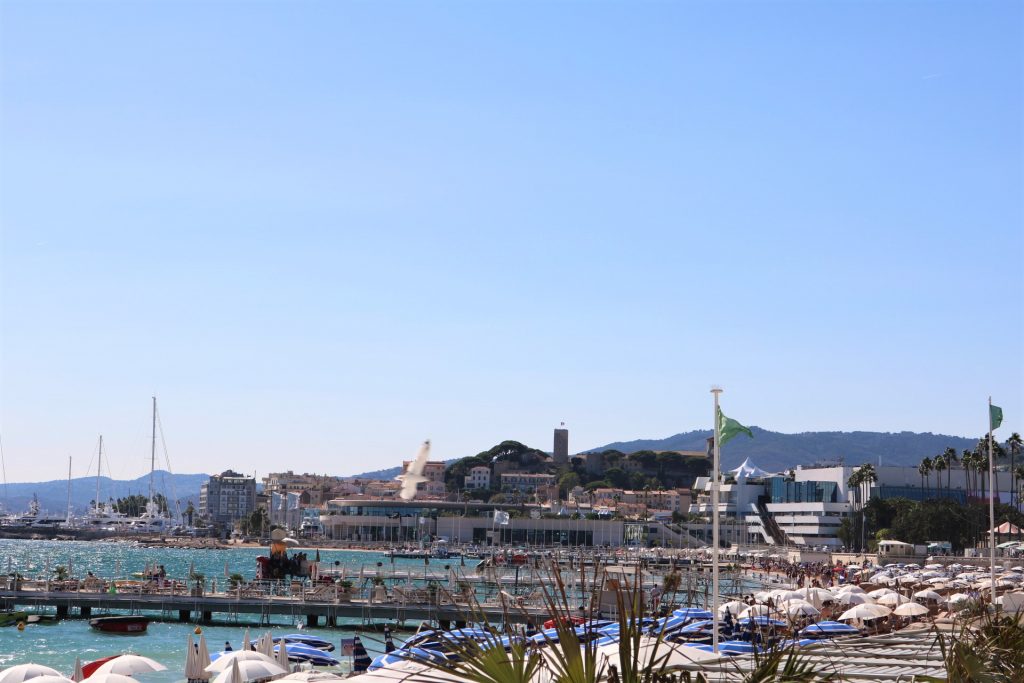 Leafy palm trees grace the beautiful Boulevard de la Croisette along with all the top fashion boutiques and fantastically kept hotels and their grounds.   In the 19th century Cannes became a prized holiday destination for the aristocracy, who came to relax and take in the seaside air on the French Riviera. The city’s villas flourished, characterised by the elegant Belle-Époque style, as well as Baroque, Classic and Art Deco styles, villas that are today listed as historical monuments: Villa Rothschild (now the city library), Villa Romée and Villa Domergue. 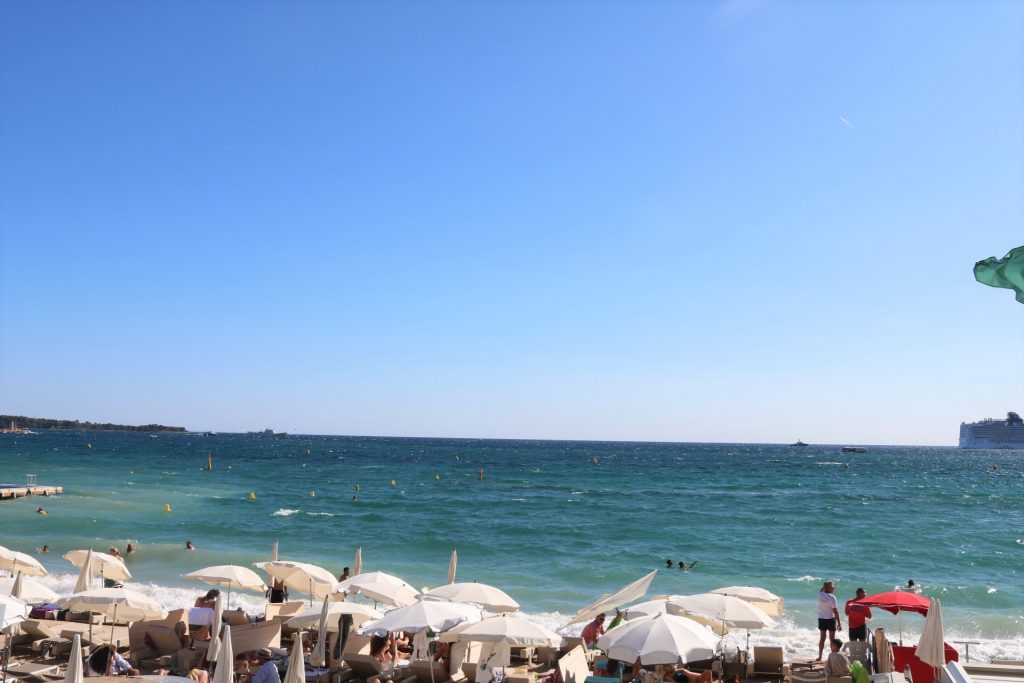 Art and history lovers will love the the Musée de la Castre, located on the heights of the old city, in the former medieval castle. Collections of primitive art pieces and Mediterranean antiquities are exhibited here, along with 19th-century paintings. Take advantage of your visit to the museum to stroll through the Le Suquet district, the oldest in the city, and immerse yourself in the pleasant atmosphere of its picturesque little lanes with their unique charm. 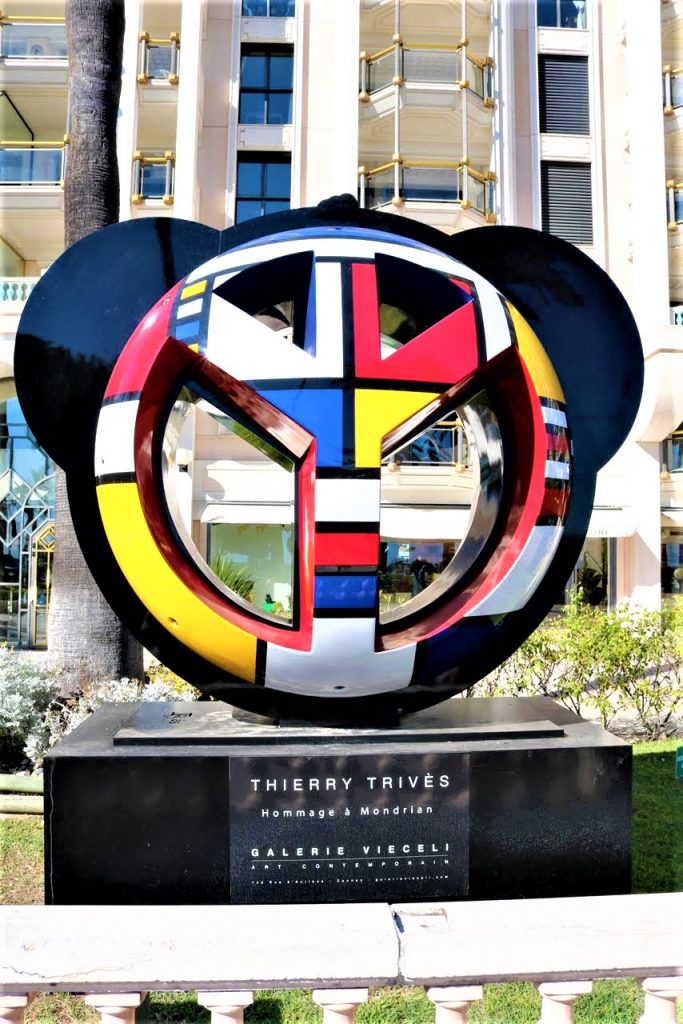 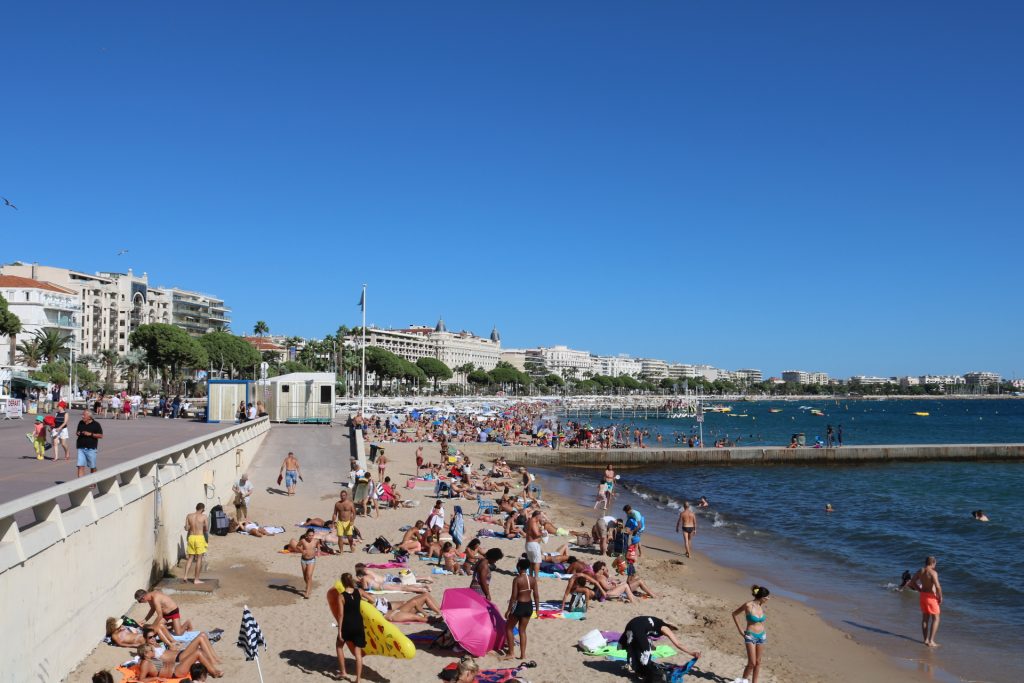 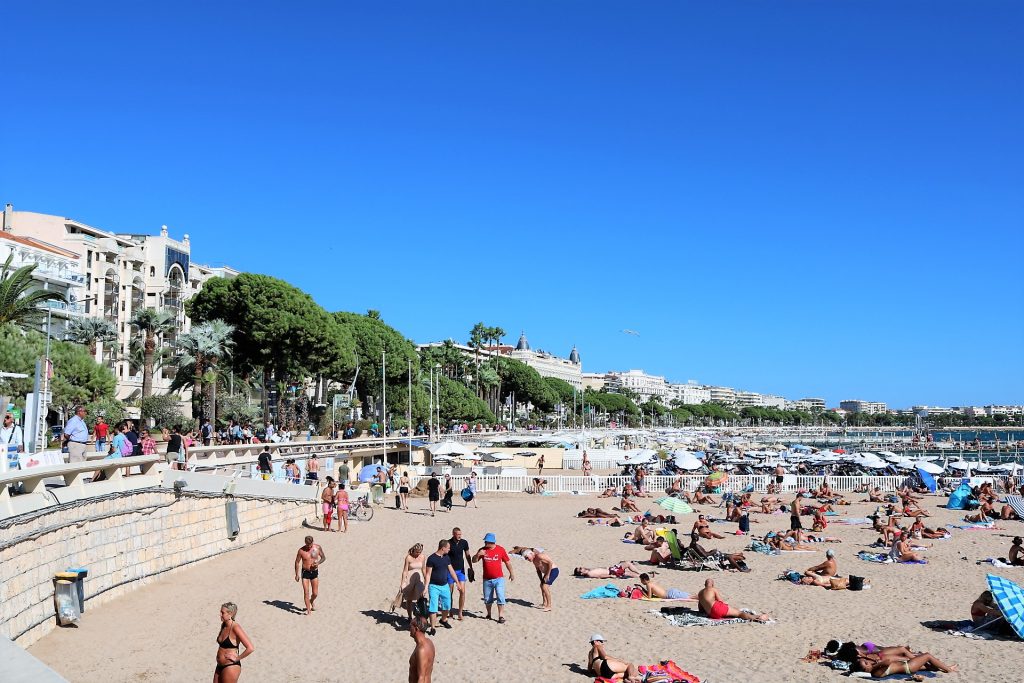