The Monaco Travel Summary is segmented into 3 key travel themes to immerse you into everything Monaco:

1. An introduction and brief history to Monaco:

Monaco is extravagant and flash as it gets – Ferraris and Lamborghinis line the exquisitely kept verges and the Marinas are filled with the yachts of Millionnaires (Monaco is home to 12,261 millionaires in less than one square mile)   Look into a real estate window and you simply will not believe the property prices.  If you’re in the French Riviera, Monaco is an easy pit stop and you can see how the seriously rich live and you can say you have ticked off two countries in one day.  I have to admit that for once I felt that the UK offered value-for-money which is a rarity. 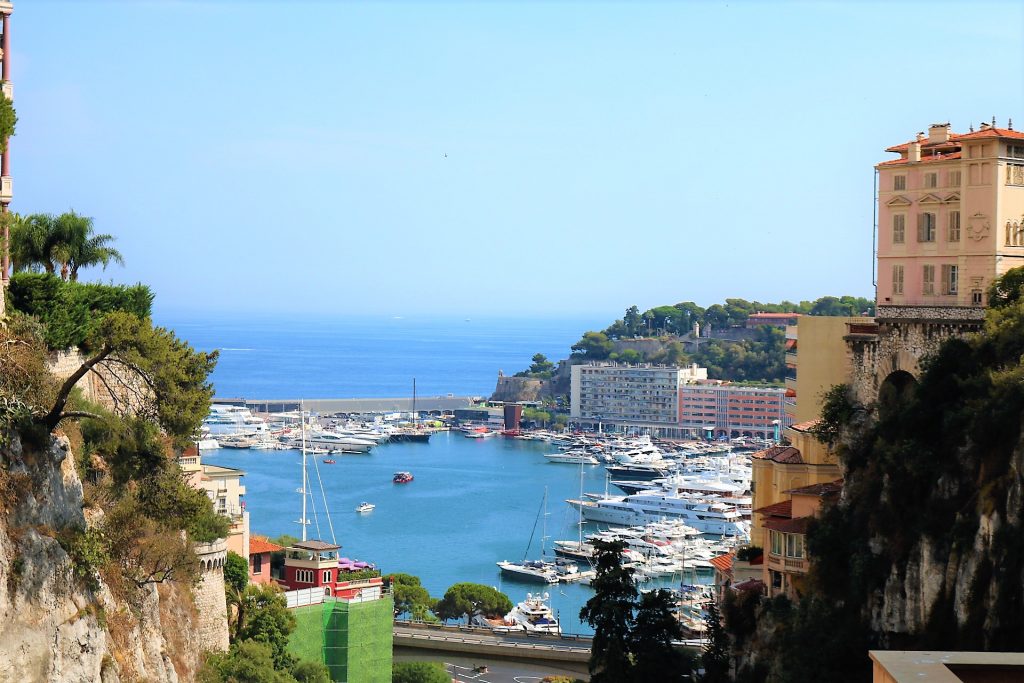 Monaco is a place of contrasts – you have the fantastic location flanking the coastline, elegant boulevards and beautifully kept old town, however, this is somehow spoilt by the skyscrapers which just do not look like they belong and are in stark contrast to the rest of the Cot D’Azur. 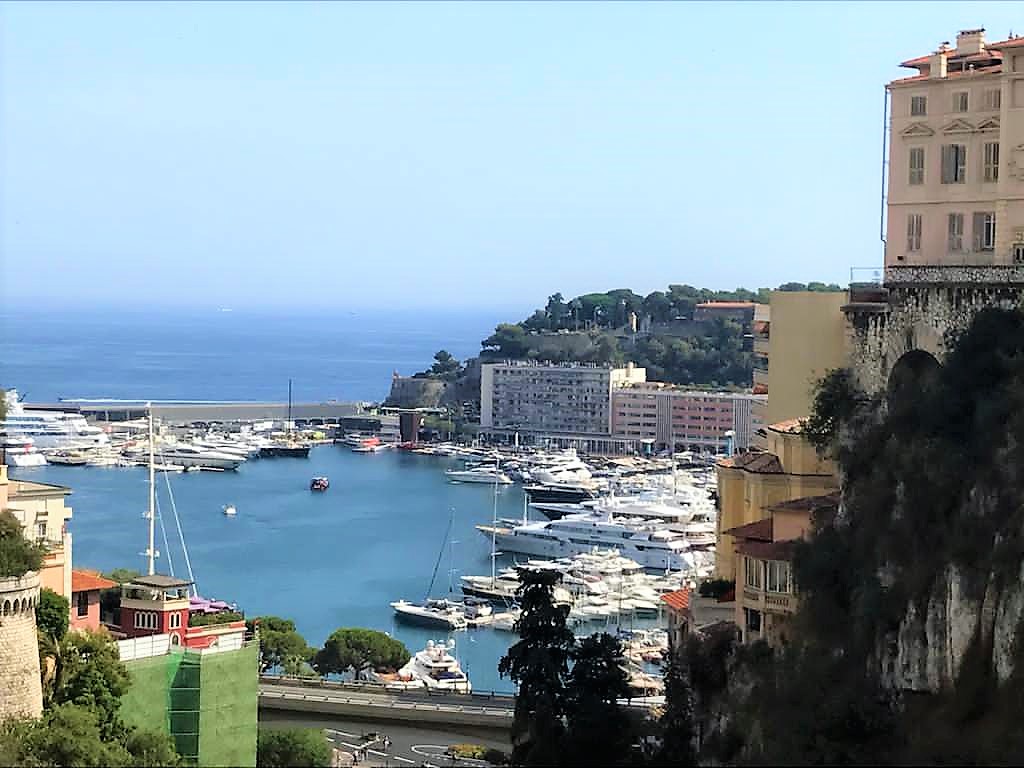 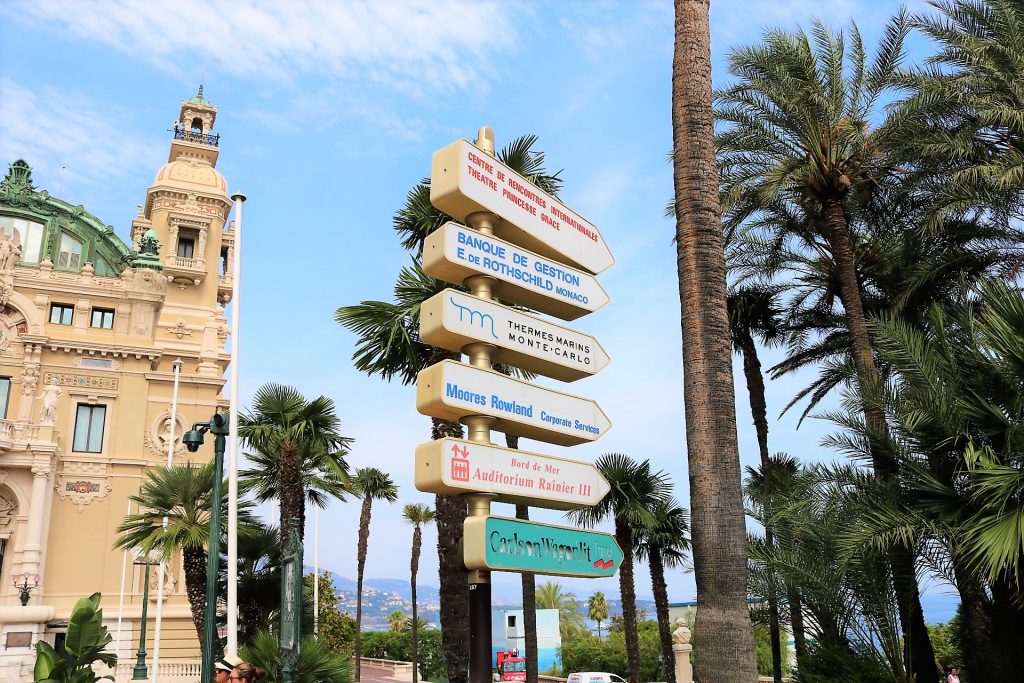 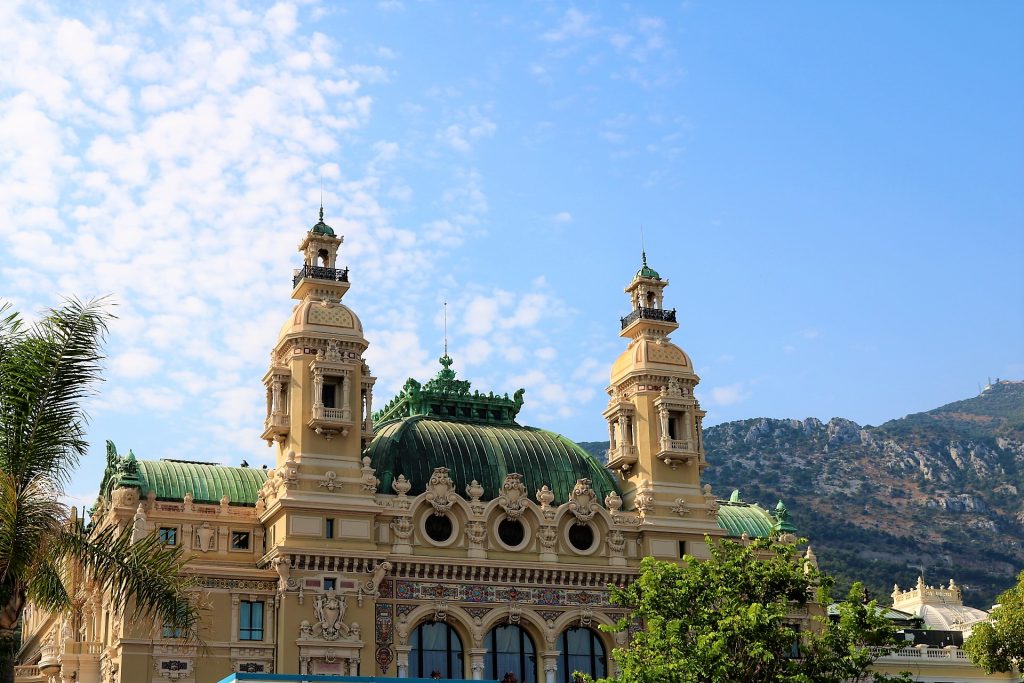 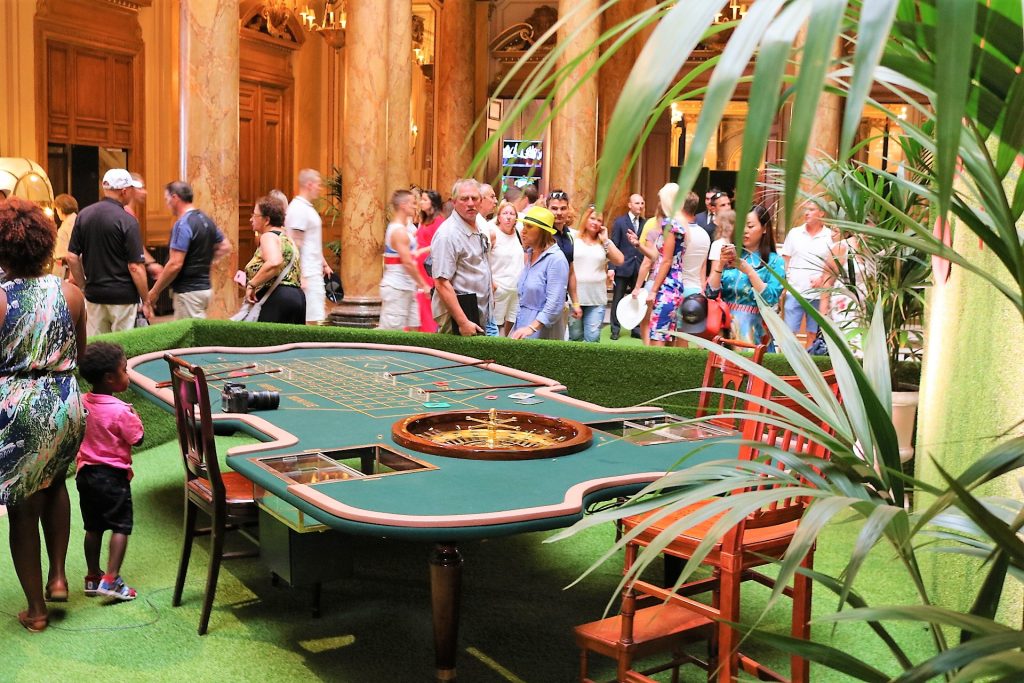 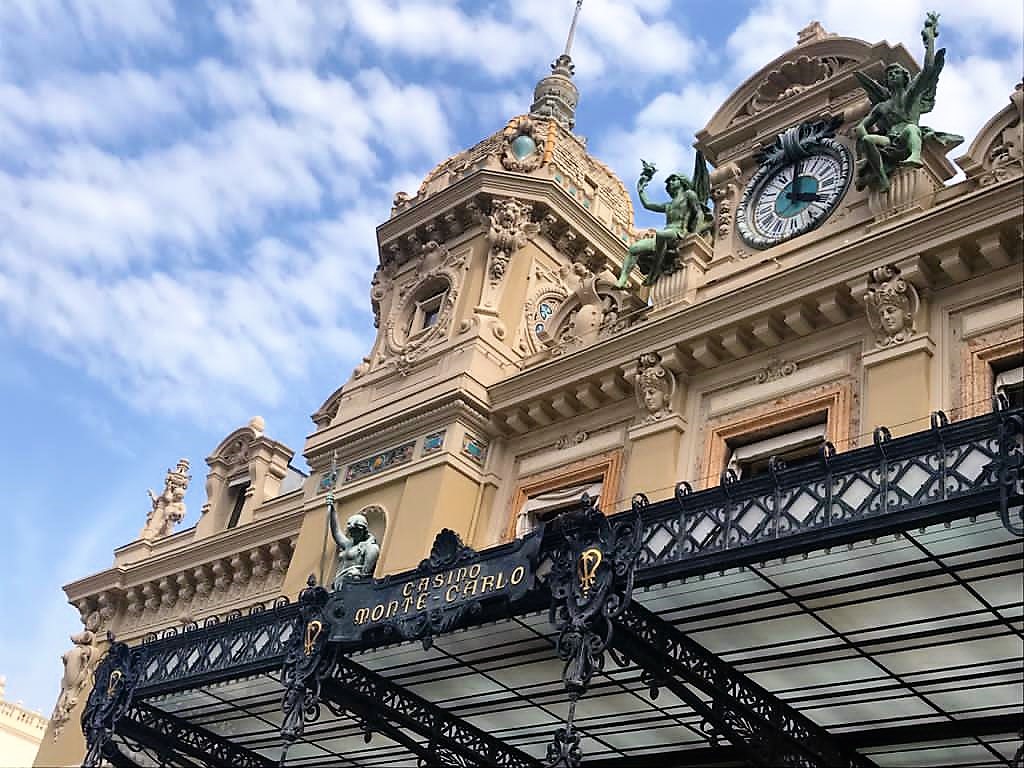 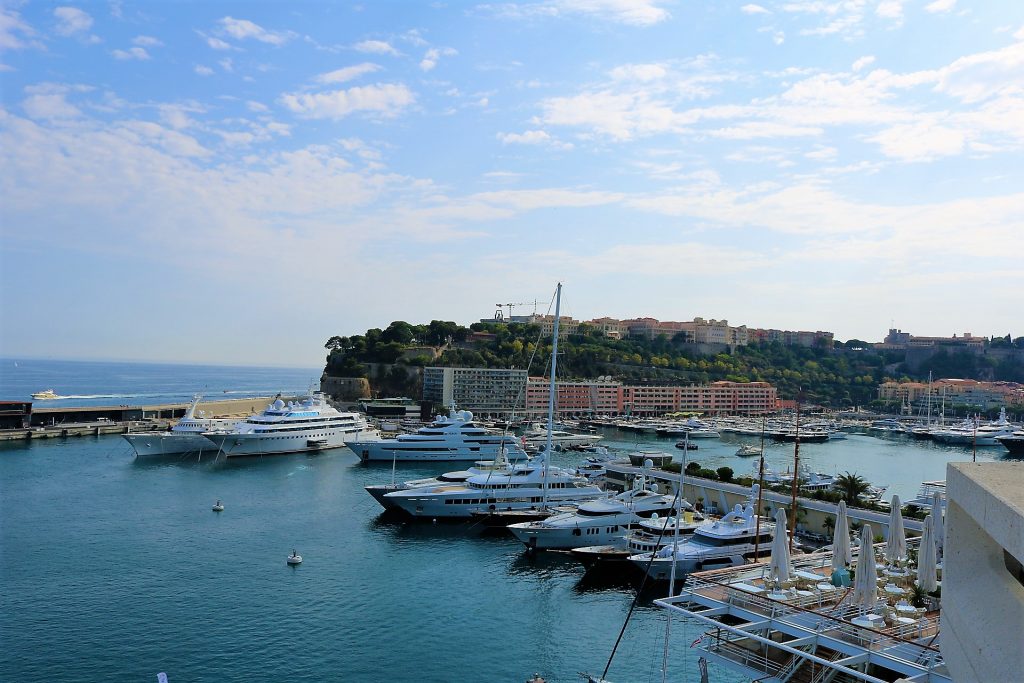 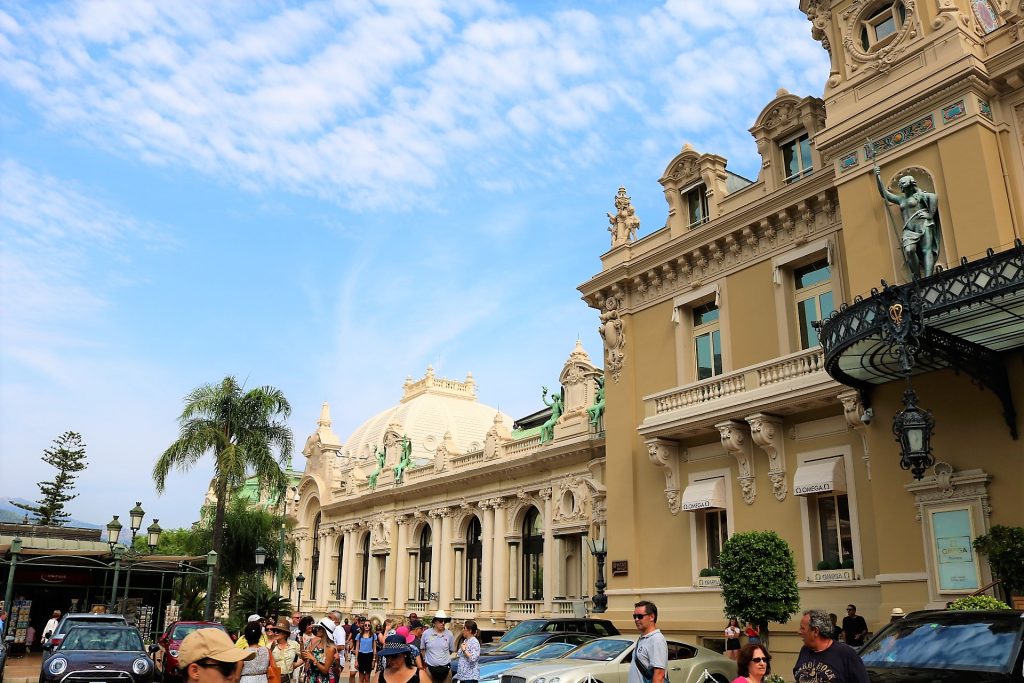 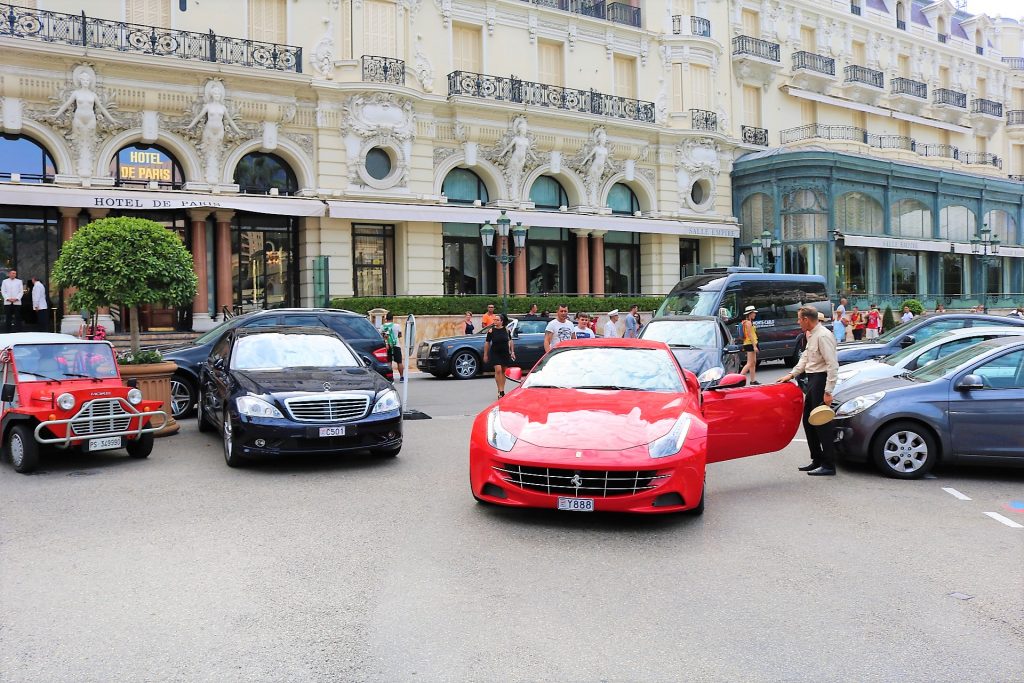