Clinging to the rocks on the north-western shore of Lake Garda, the picturesque town of Limone is renowned for its dramatic picture-post card setting and fragrant lemon groves.  Limone, or Limone Sul Garda, is characterised by its collection of pastel coloured stone houses, villas and hotels clinging to steep, rocky slopes that are perched above the shores of Lake Garda.

The Limone Travel Summary is segmented into 2 key travel themes to immerse you into everything Limone:

The village is characterised by narrow cobbled lanes and steps that wind around its shops, restaurants and traditional shuttered houses. Wander through the bustling promenade and you’ll catch some spectacular views across the lake, to the imposing peaks of the Monte Baldo. And don’t miss out the lemon gardens and museum, for a glimpse into the history of Limone’s citrus groves.  You will find a number of shops selling the famous lemon soap and Limoncello (an Italian lemon liqueur.) 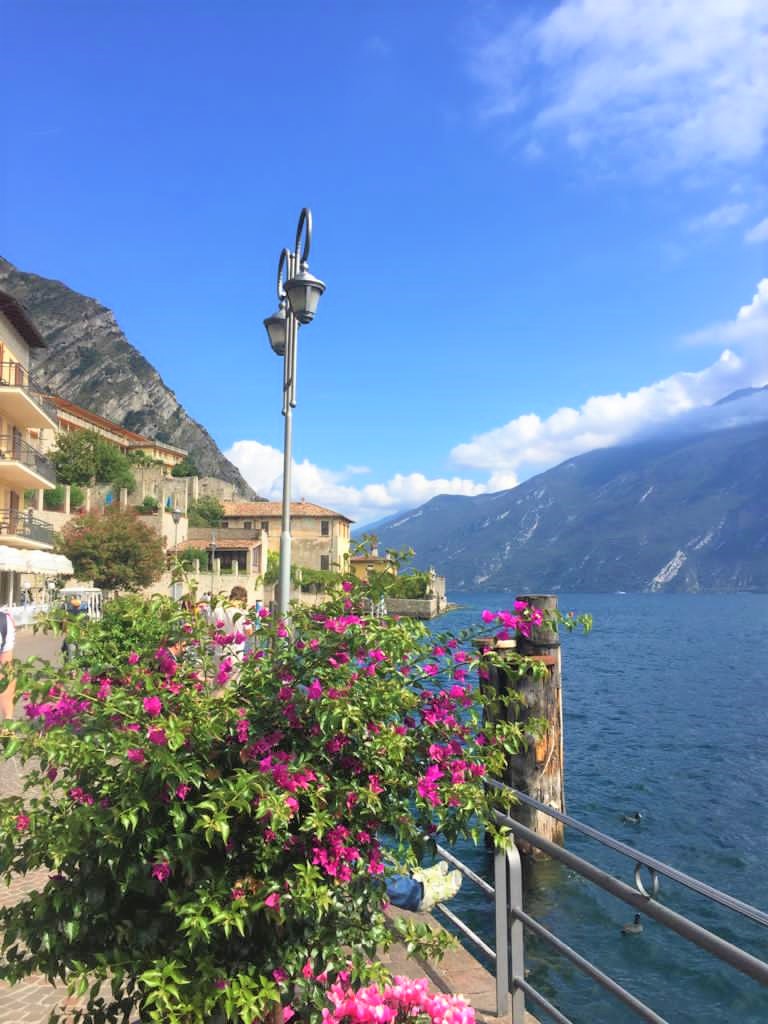 The immaculately kept lakeside centre of Limone offers a beautiful wide promenade leading into the historic part of the village, which is teeming with Charming shops, boutiques, Gelaterias, Cafés and restaurants.

The central ferry stop, which is situated in the heart of this pedestrianised area, allows you to discover the Lake Garda. Attractive Riva del Garda is close by and you may be tempted to take a ‘Malcesine by night’ boat trip across the lake and enjoy the tipple of your choice as you marvel at the lights flickering off the water.

Overall Limone makes a great stop if you have bought a ferry day ticket with some great restaurants to sit down and watch the world go by. 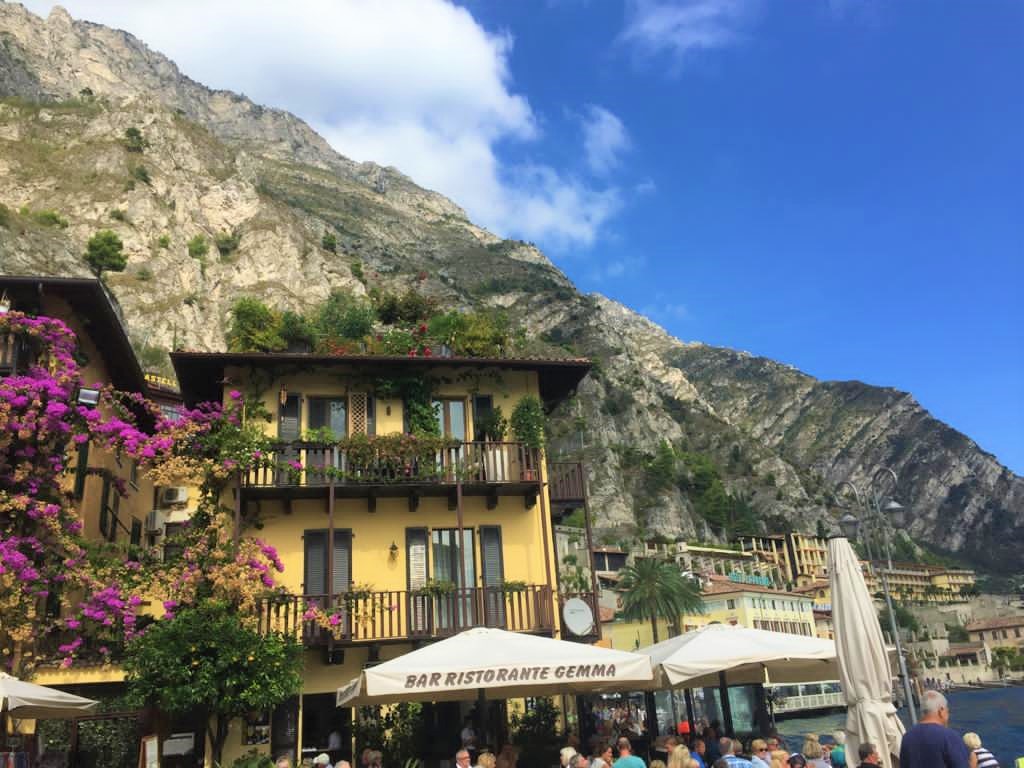