Beautiful Lucca is a must visit for those travelling to Tuscany boasting medieval city walls, cobbled streets, lively piazzas and the outline of a second century Roman amphitheatre where gladiator shows and games were traditionally held. 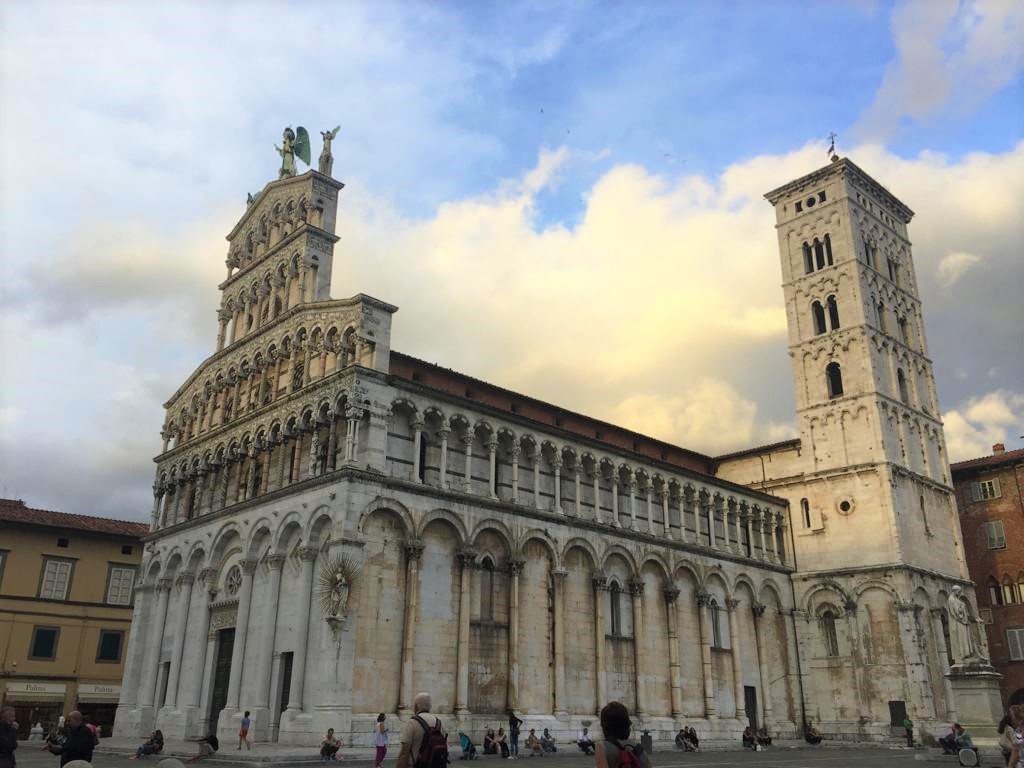 The Lucca Travel Summary is segmented into 2 key travel themes to immerse you into everything Lucca:

Lucca’s perfectly preserved jewel of medieval architecture and buildings, emanates charm and shows layers of history from every corner of its narrow cobblestone streets.

Throughout Lucca you will find architecture from various historical chapters.  Piazza dell’Anfiteatro is the is a sensational square surrounded with tall medieval buildings that was once home to a Roman amphitheatre were gladiators once fought for there lives.  Lucca is also nicknamed the ‘City of 100 churches’ and has some superb churches e.g. the beautiful Romanesque-Pisan Duomo di San Martino. 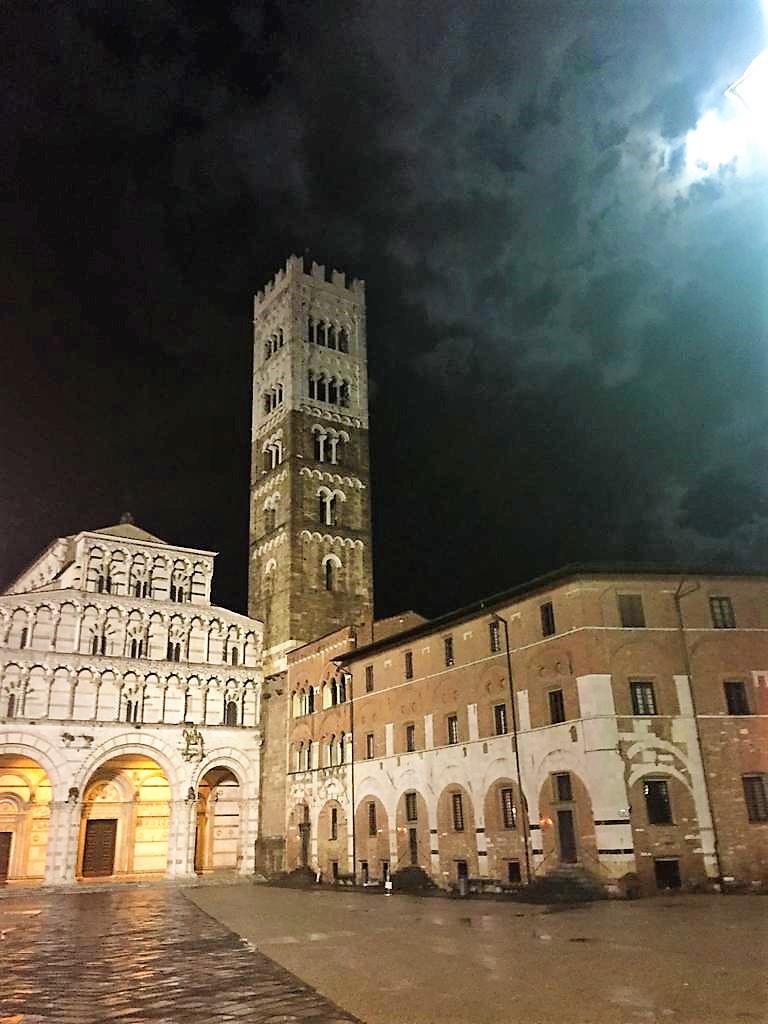 Lucca also boasts having a number of medieval towers.  Among the medieval towers, the Clock Tower is the highest, at 164 ft; here you can admire the hand-wound clock mechanism and the internal wooden staircase, with its well-preserved 207 steps. The Torre Guinigi is also a delight to ascend owing to its roof top garden.

Lucca also has some lovely piazzas.   Check out the Piazza San Michele which represents the historic heart of the city.  You will find Lucca’s Duomo in Piazza San Martino and Piazza del Giglio houses the theatre.

Lucca’s impressive Renaissance city walls entirely enclose the city and act as strong reminder of Lucca’s history as an independent city-state.   The centre of Lucca is predominantly pedestrian only making it a delight to walk around.  With its Roman and medieval heart, wonderful piazzas, churches, art galleries and cobbled streets lined with artisan and Italian fashion boutiques, Lucca is a great destination and Must Do for history lovers.  Lucca also has some fantastic museums and a fine selection of restaurants and bars.

Lucca has a wealth of exploring to do – from medieval city walls and squares through to outstanding churches and towers with sublime views.  Here’s our pick: 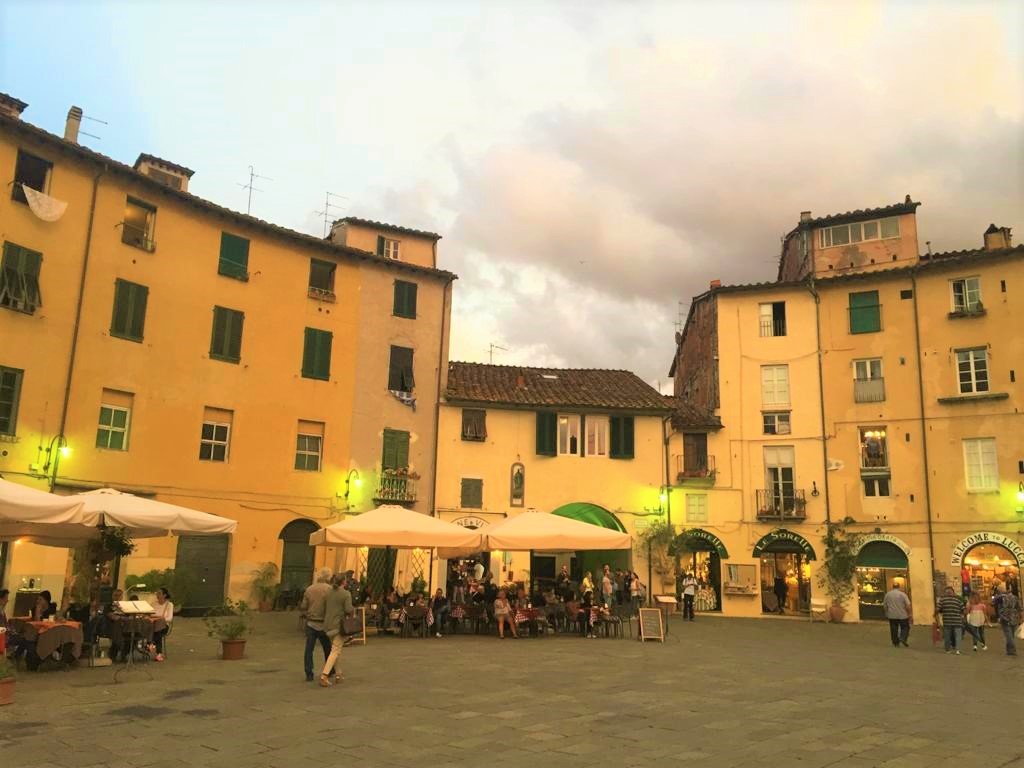 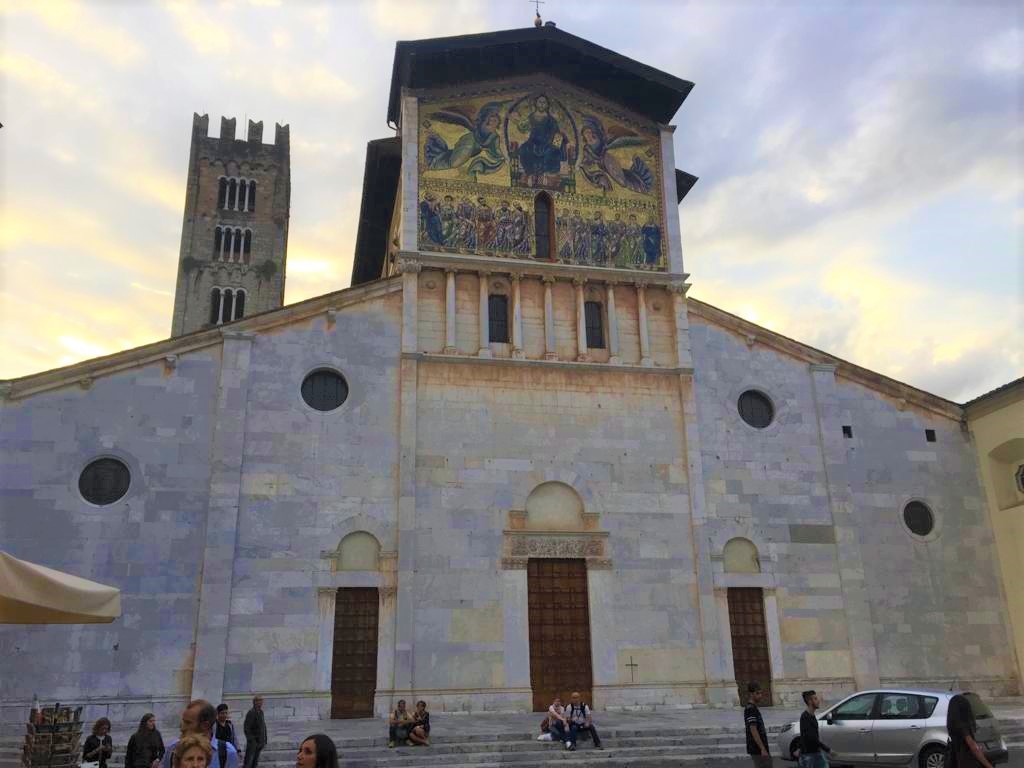