Faro is the best-known city and gateway to Portugal’s deservedly famous Algarve region.  Faro has a delightful historic centre which is encircled by ancient city walls.    Faro is known for its attractive marina and winding, cobbled pedestrian streets and squares.  Lying on the coast, overlooking the shallow lagoons of the protected Ria Formosa Natural Park, this is a destination blessed with rich cultural wealth and a stunning location. 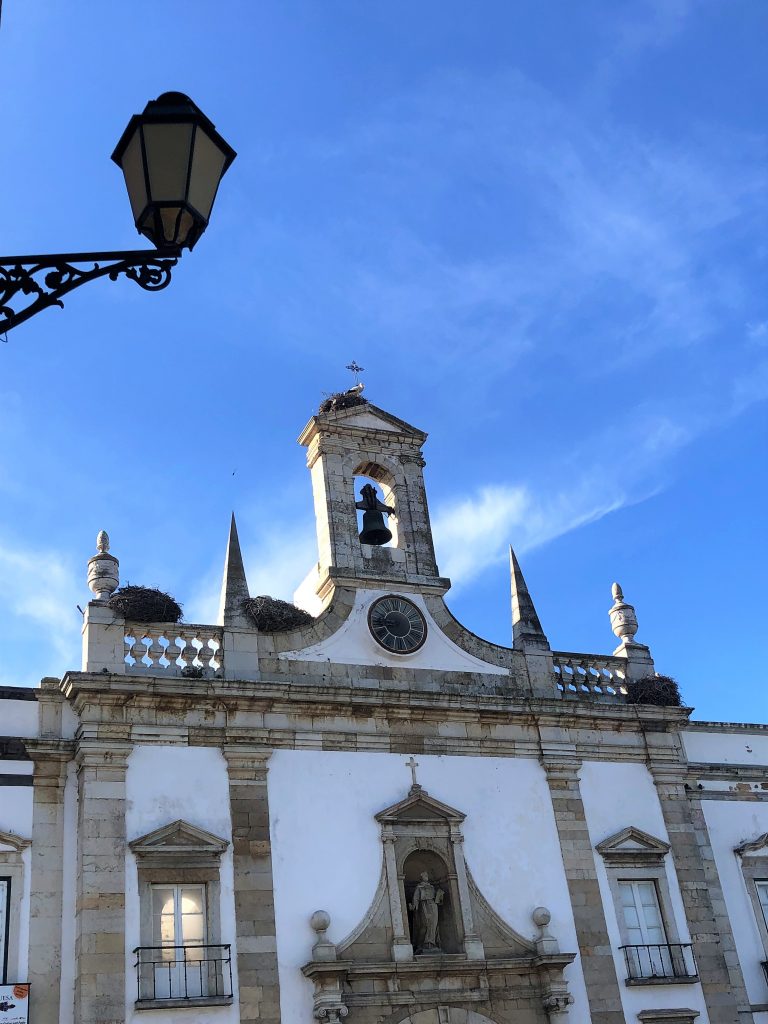 The Faro Travel Summary is segmented into 2 key travel themes to immerse you into everything Faro:

Exploring Faro’s compact Old Town is one of the most popular things to do and the ideal way to get to know the Algarve’s capital city.  Faro’s pretty centre curves around a colourful marina. To the south is the old town (Cidade Velha) its Moorish and medieval walls embracing an oval of cobbled lanes. 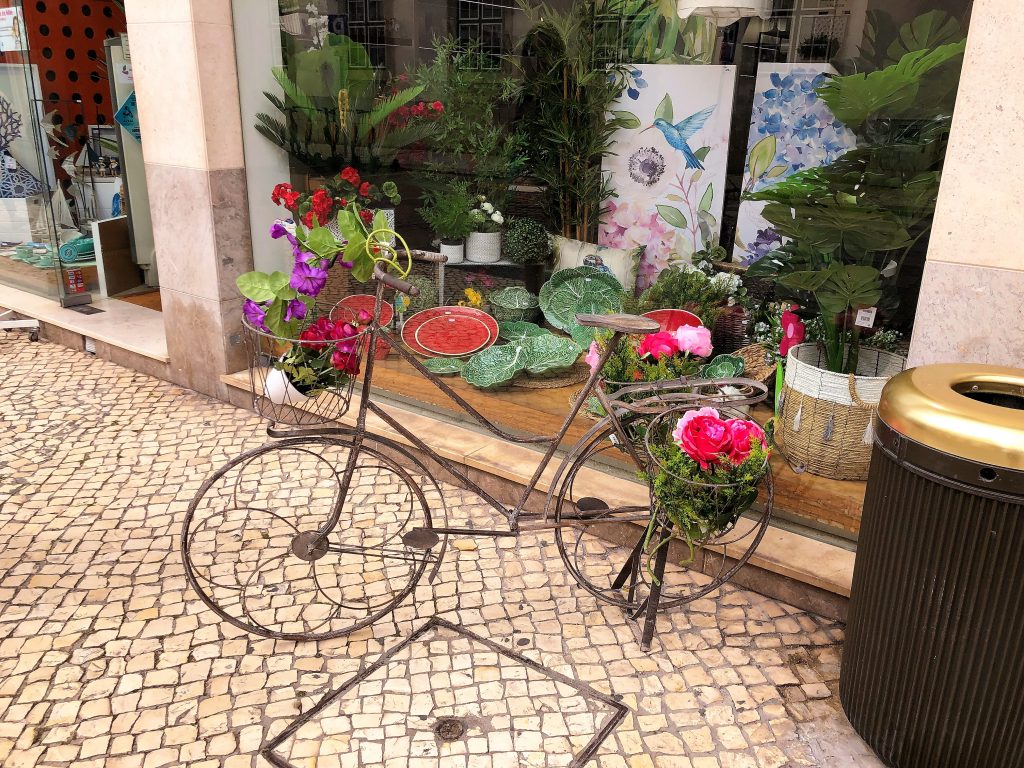 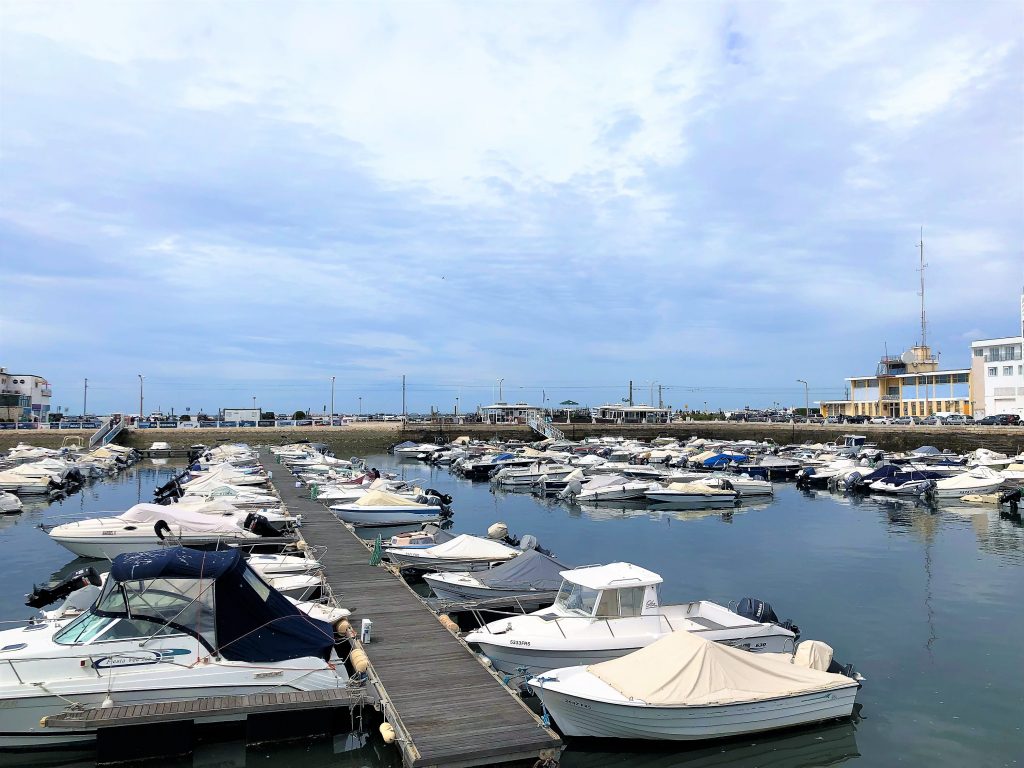 Faro is also adjacent to the Parque Natural da Ria Formosa which makes for a great boat trip.  There are a couple of lovely beaches, including the islands of Ilha de Faro to the southwest and Ilha da Barreta (aka Ilha Deserta) to the south which are linked to Faro by a frequent bus service. 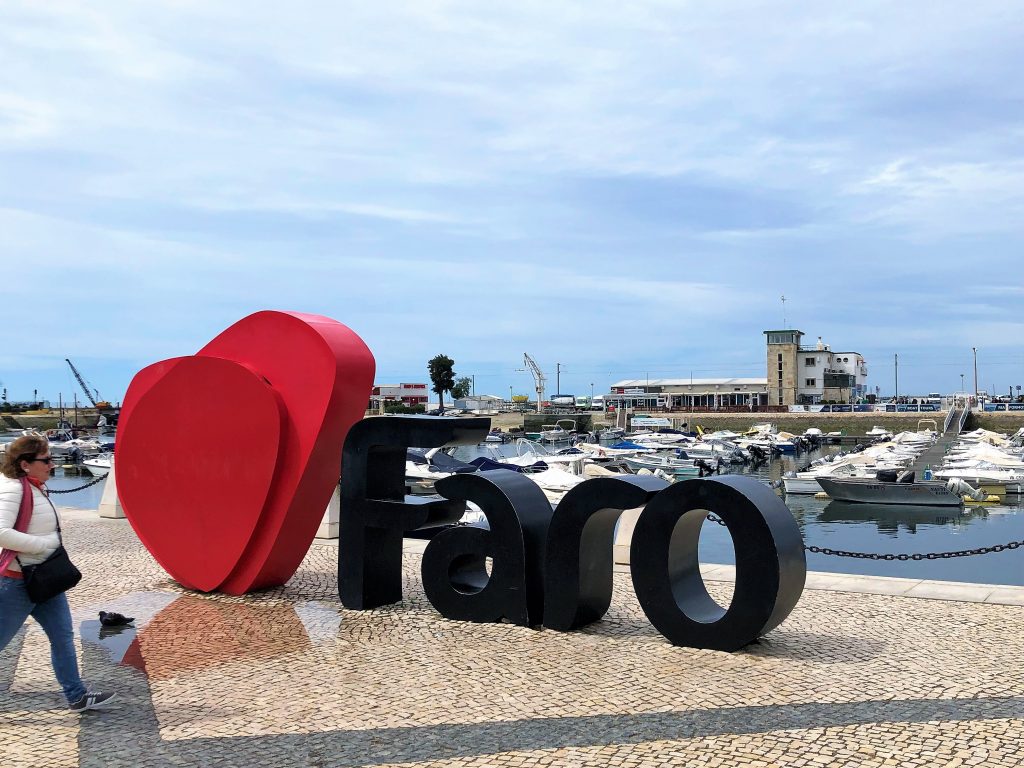 There is also a frequent train service that links you to the wonderful Algarve coast line for example Lagos.  There is also bus service which you can utilise to jump over the border into Spain and explore the likes of Seville. 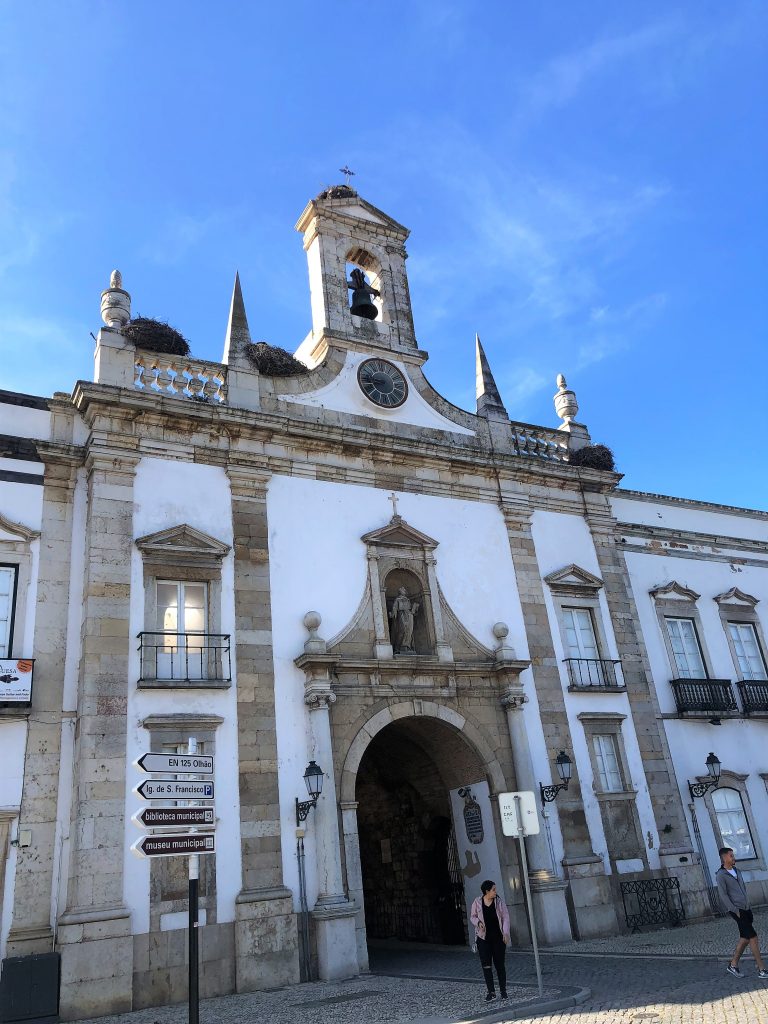 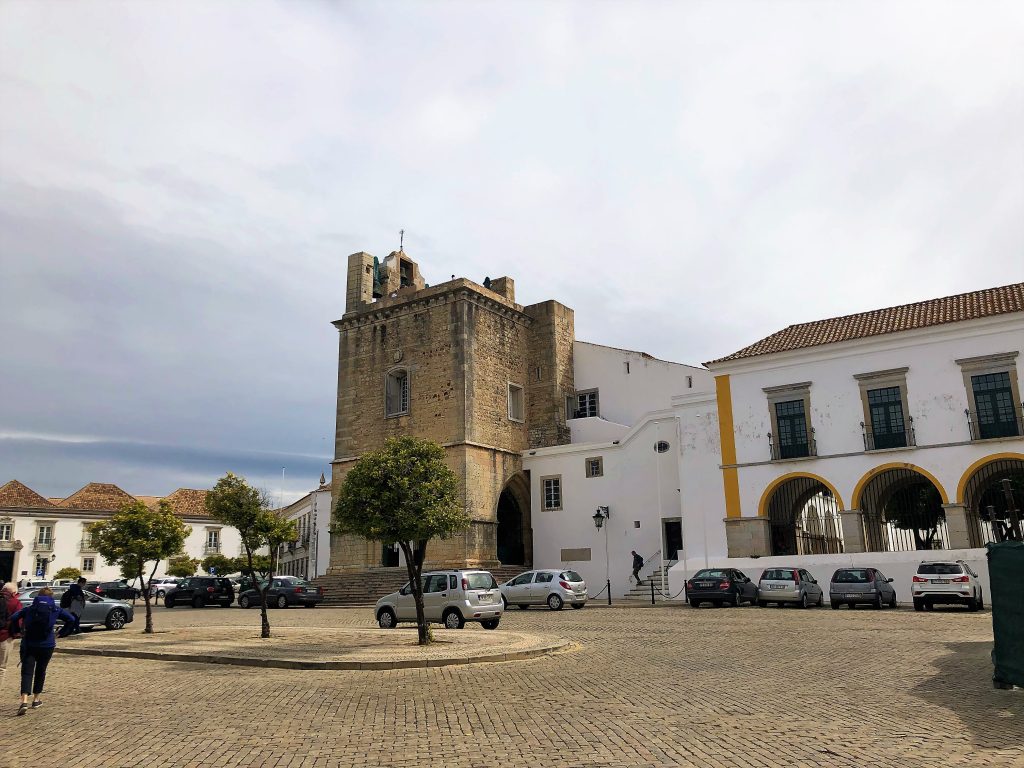 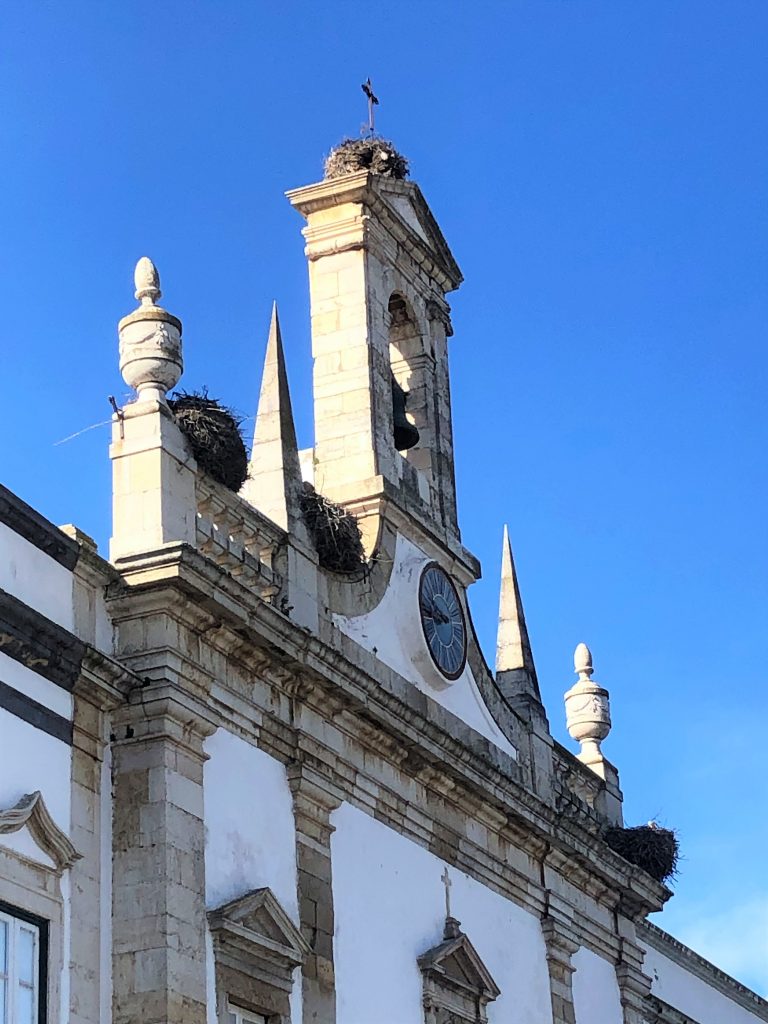 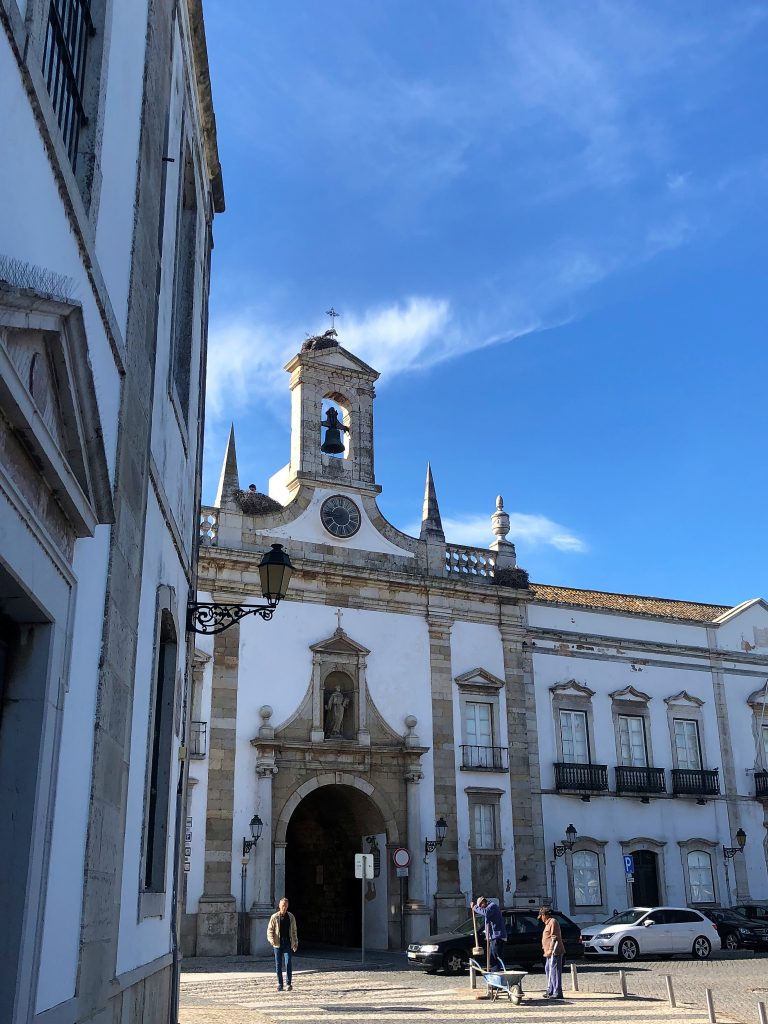 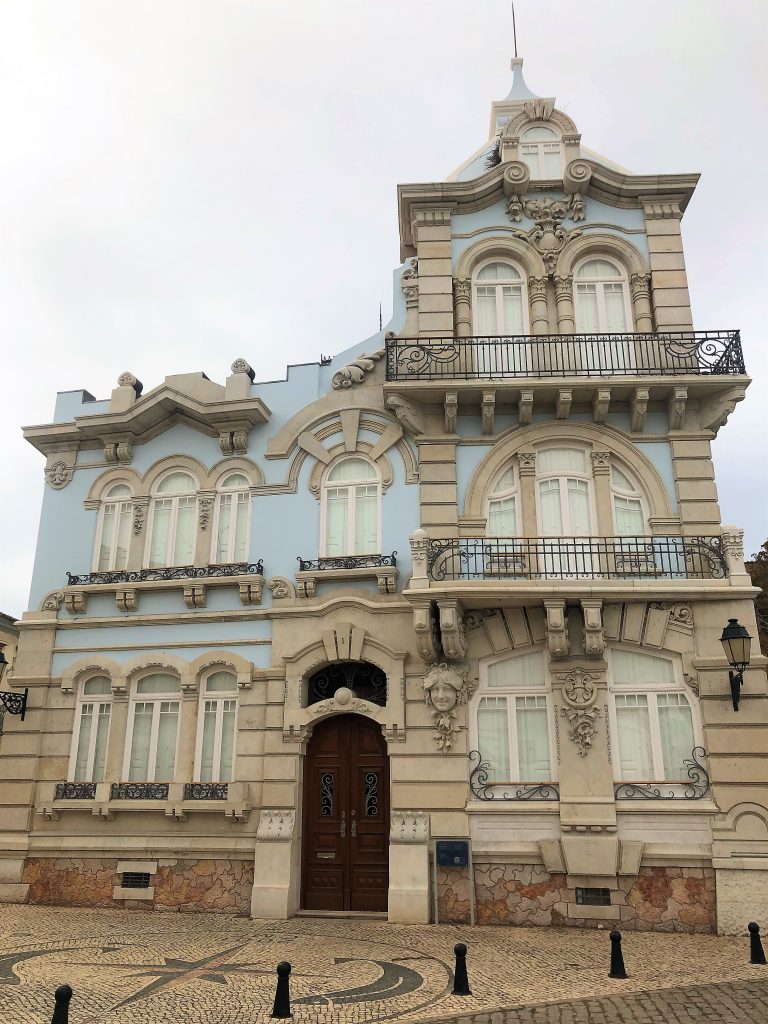 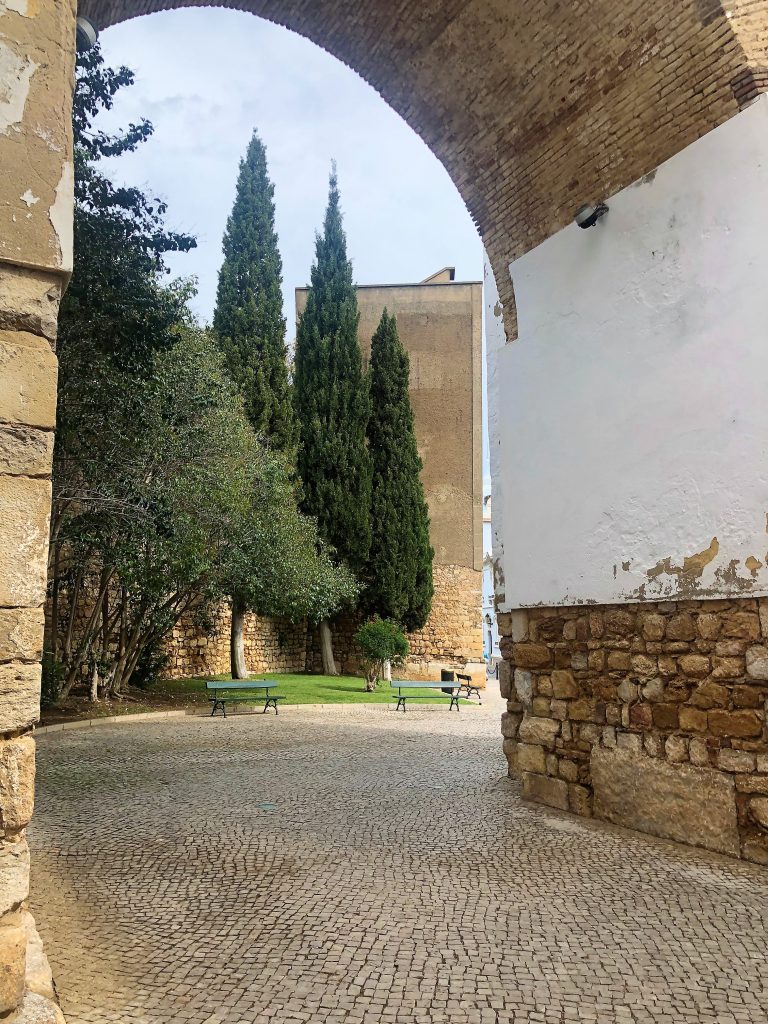 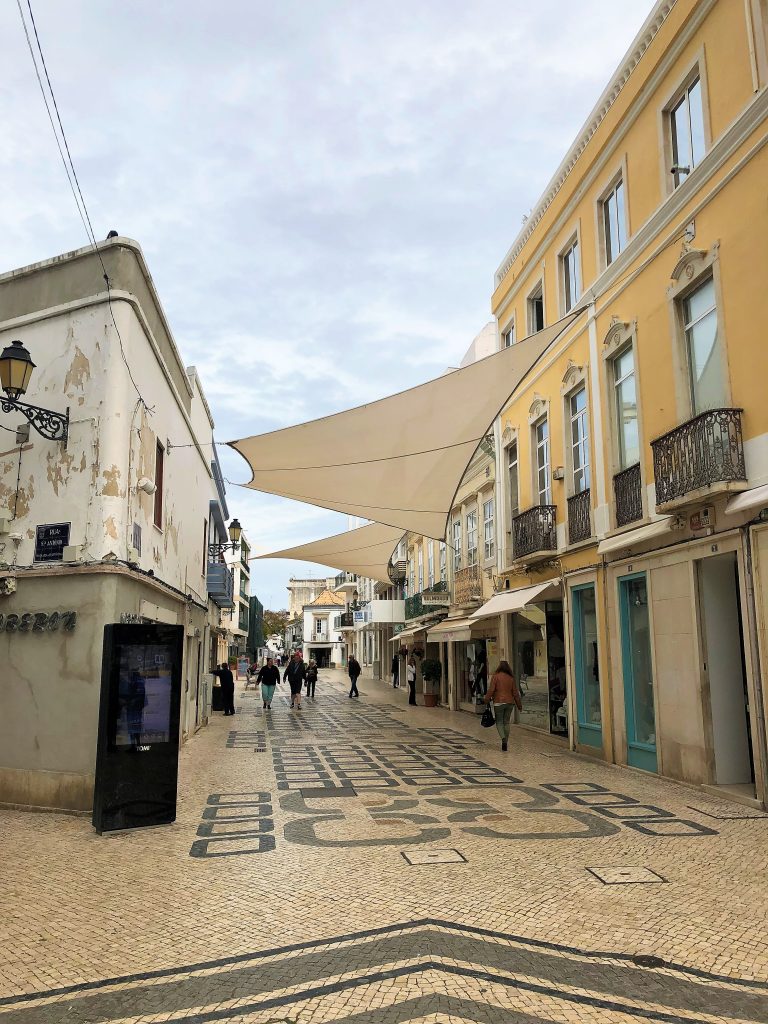 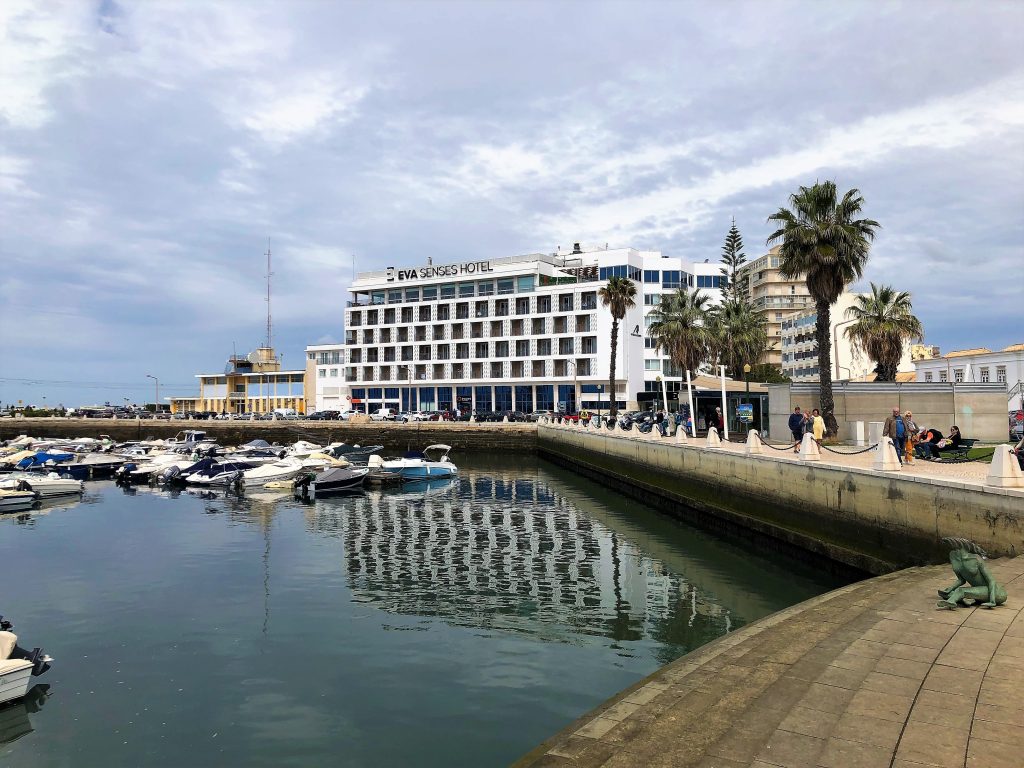 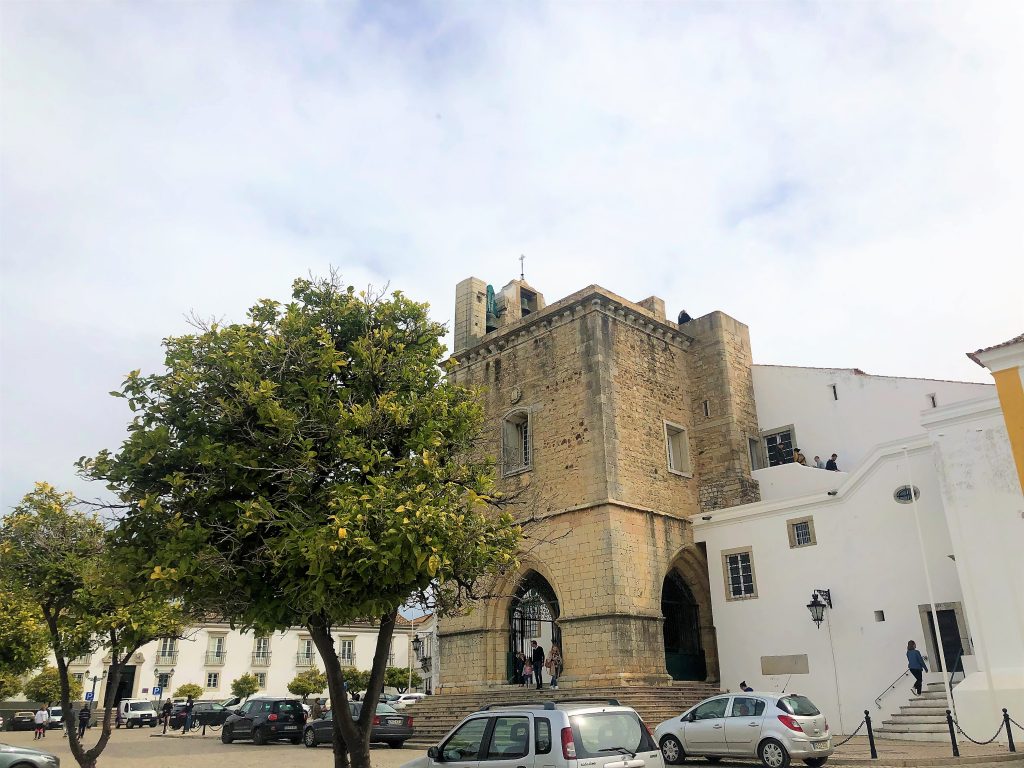 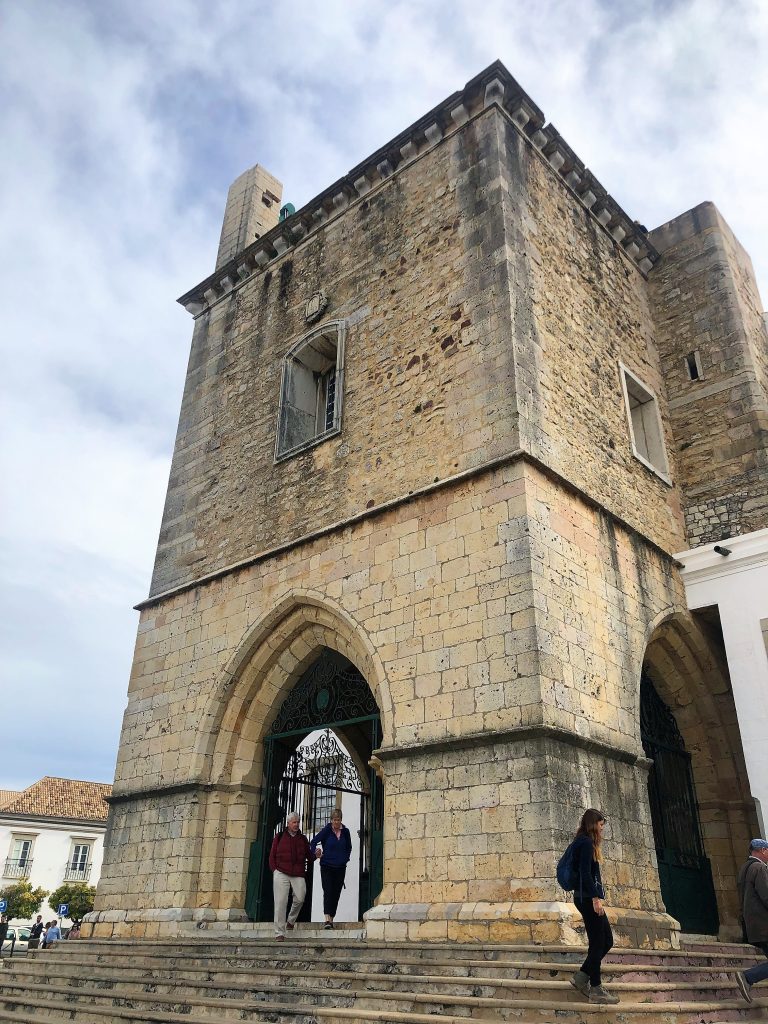 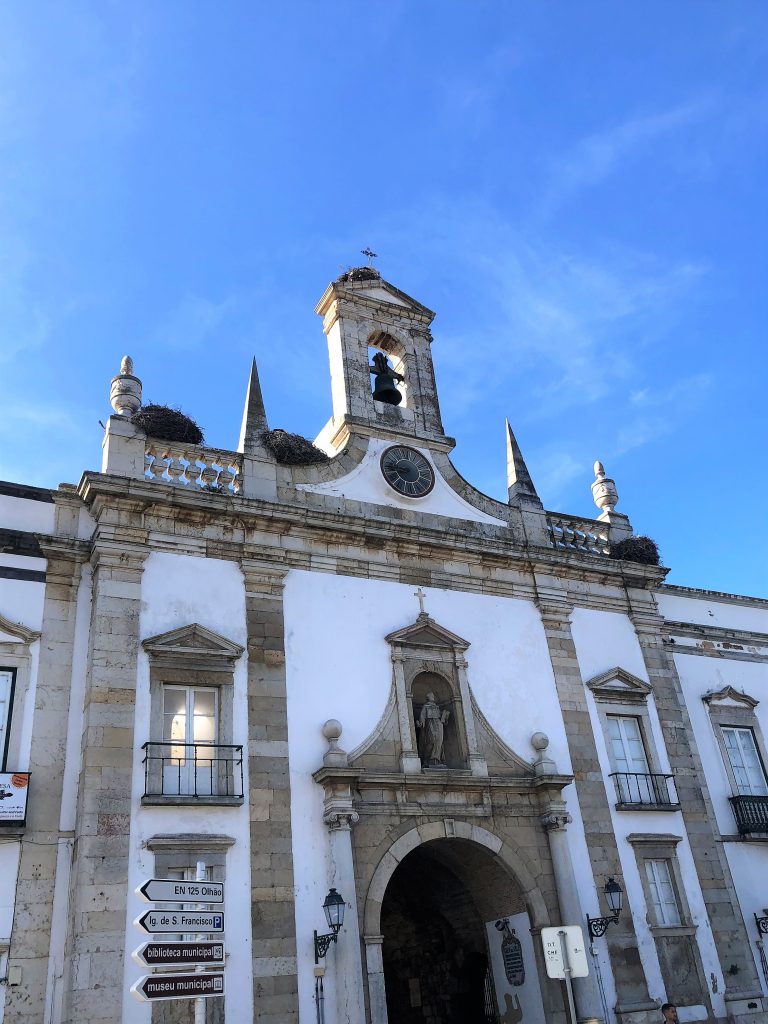 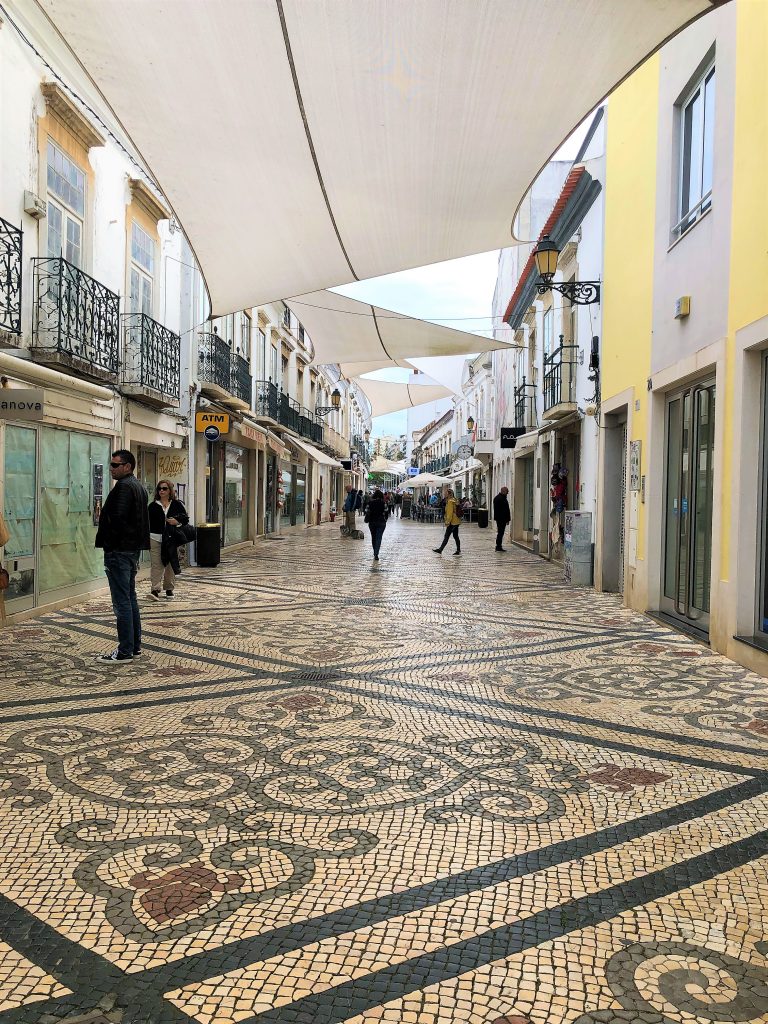 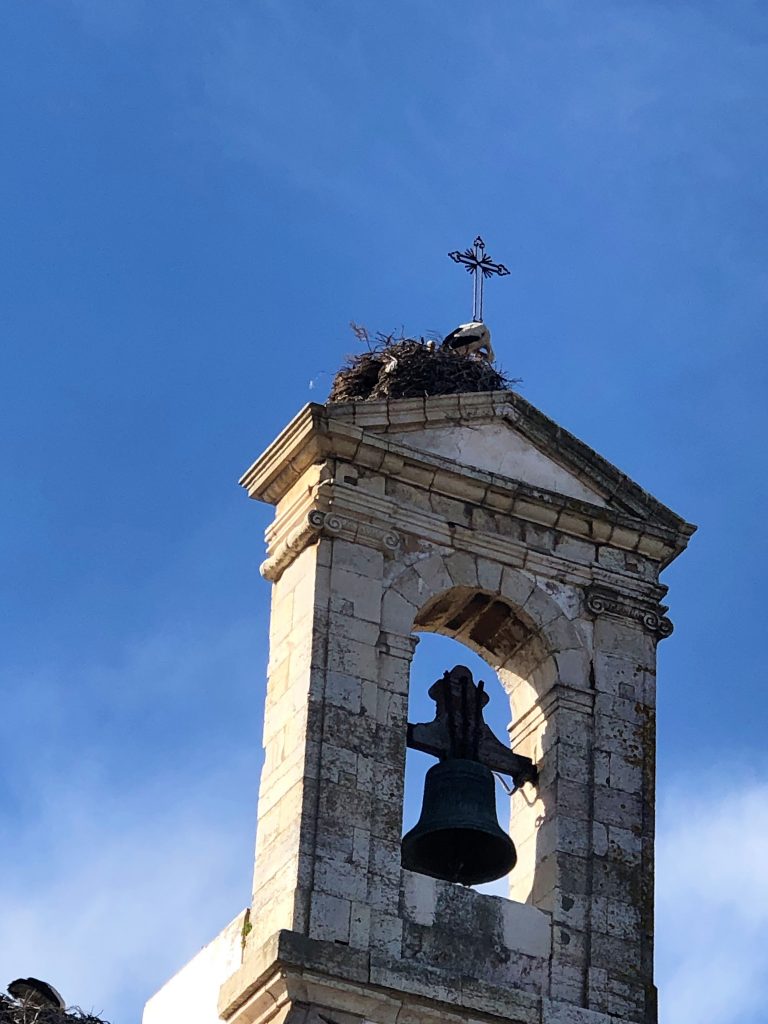 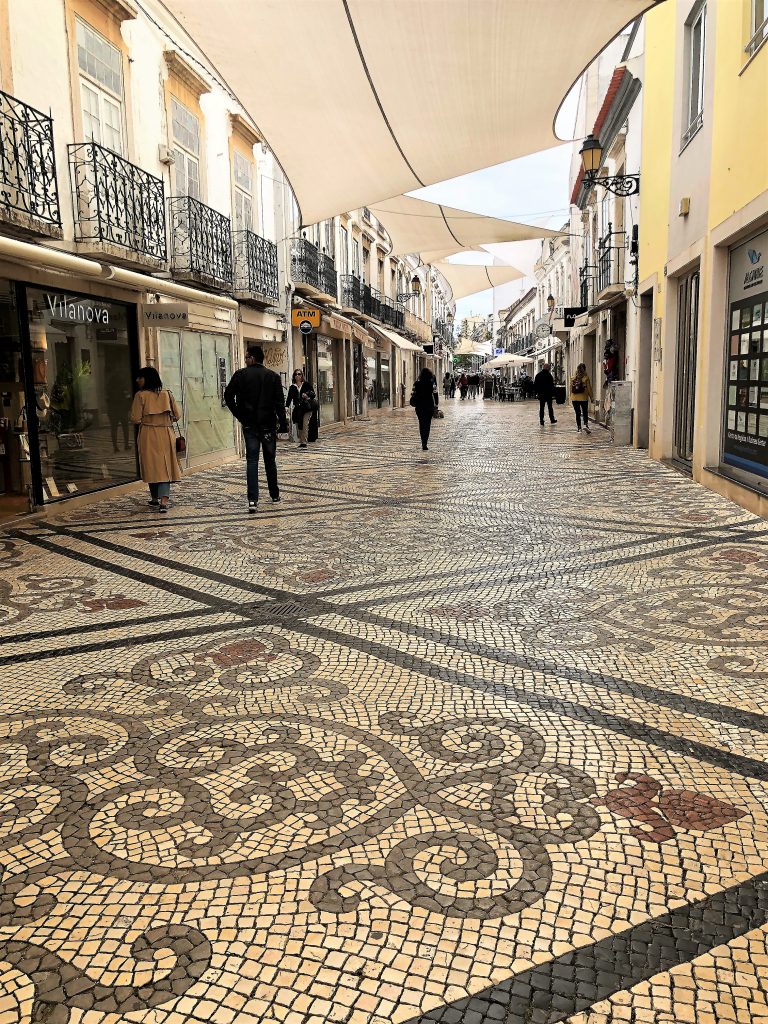