Silves is a picturesque village and one of the Algarve’s most beautiful towns were you feel like you are stepping back in time.  Silves was once the capital of the Algarve and the town stands out because of its Arabic architecture. 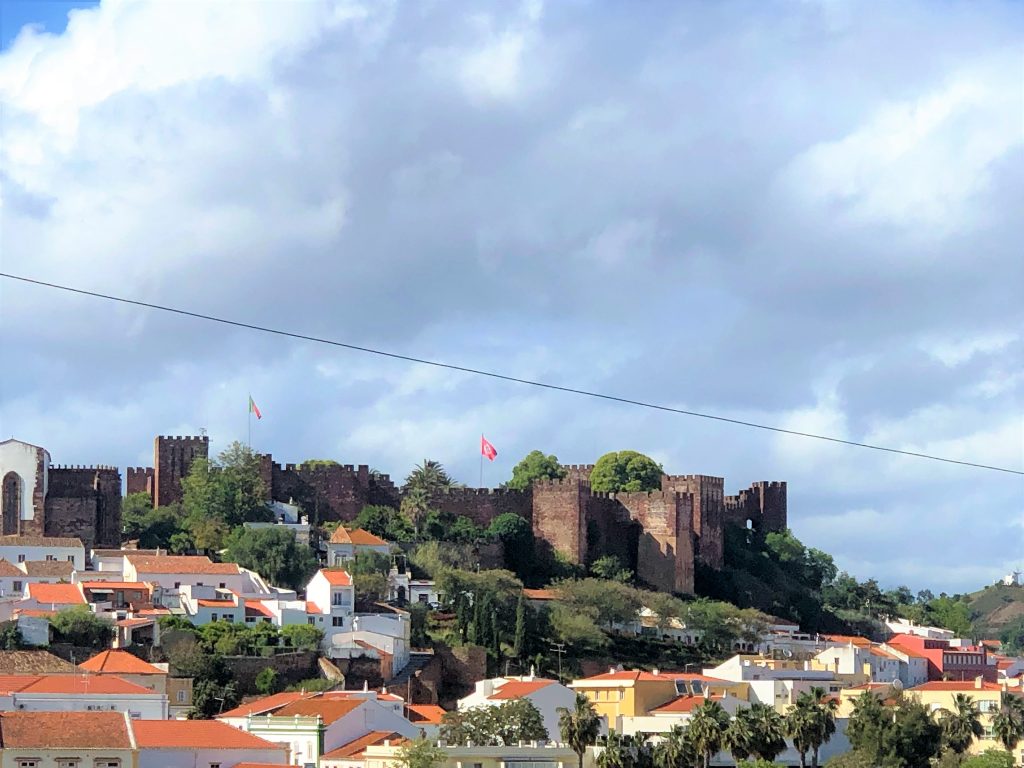 The Silves Travel Summary segmented into 2 key travel themes to immerse you into everything Silves:

With its narrow, cobbled streets and hilltop castle and old Roman Bridge, the walled town centre has a distinctive Medieval feel to it.

Along with its rich history and fascinating attractions, Silves has a scenic location, set along the banks of the slow-flowing Rio Arade and within the rolling hills of the Algarve countryside.  Silves is famous for its annual Silves Medieval Fair which lasts for 10 days in mid-August. The event began in 2004 and now attracts over 130,000 visitors to watch the historical dramas and re-enactments, horse tournaments, music, dance, juggling and other street entertainment and circus-style acts. 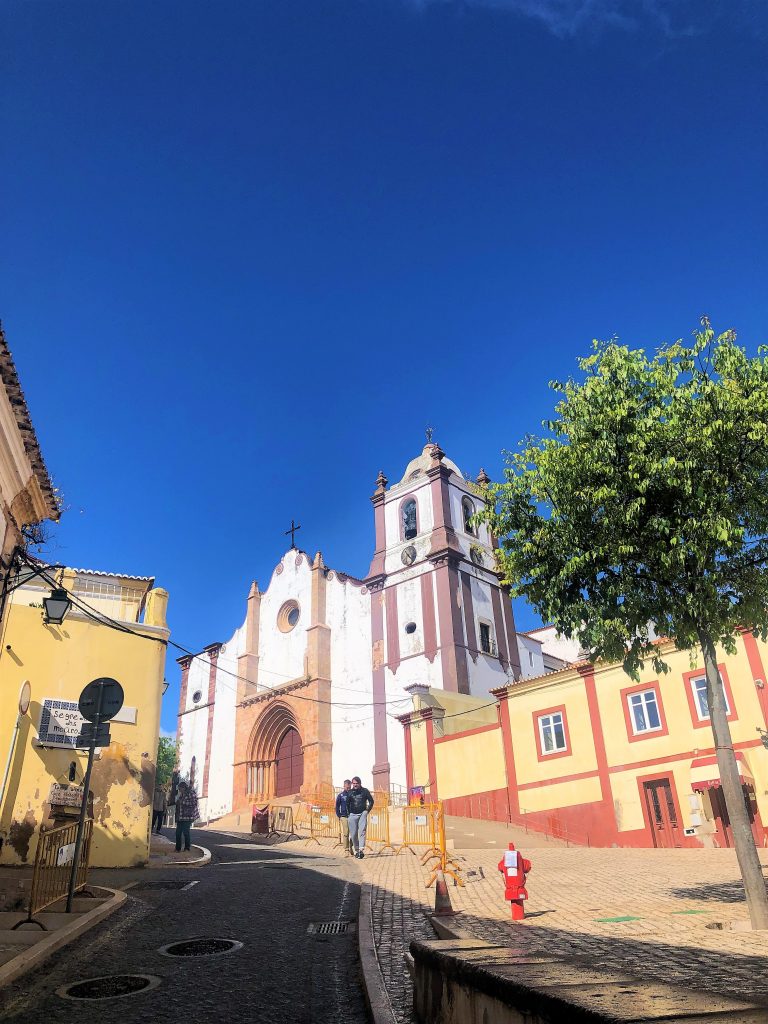 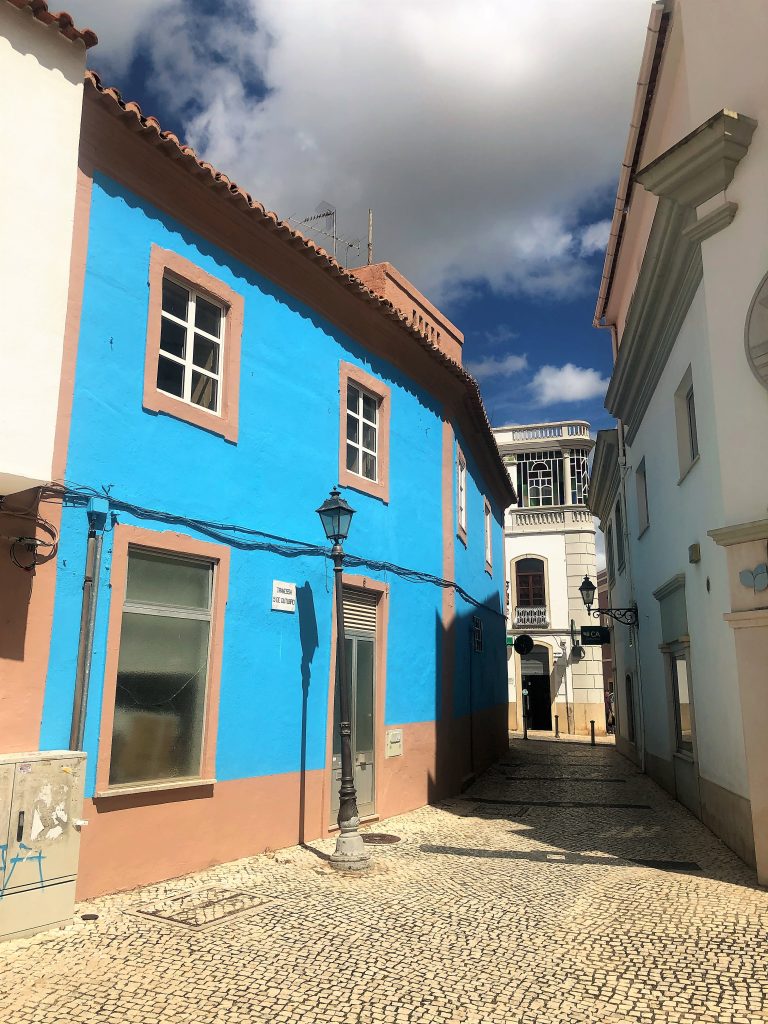 If you’re staying in the Algarve, Silves is a great day trip with lots to see and do. 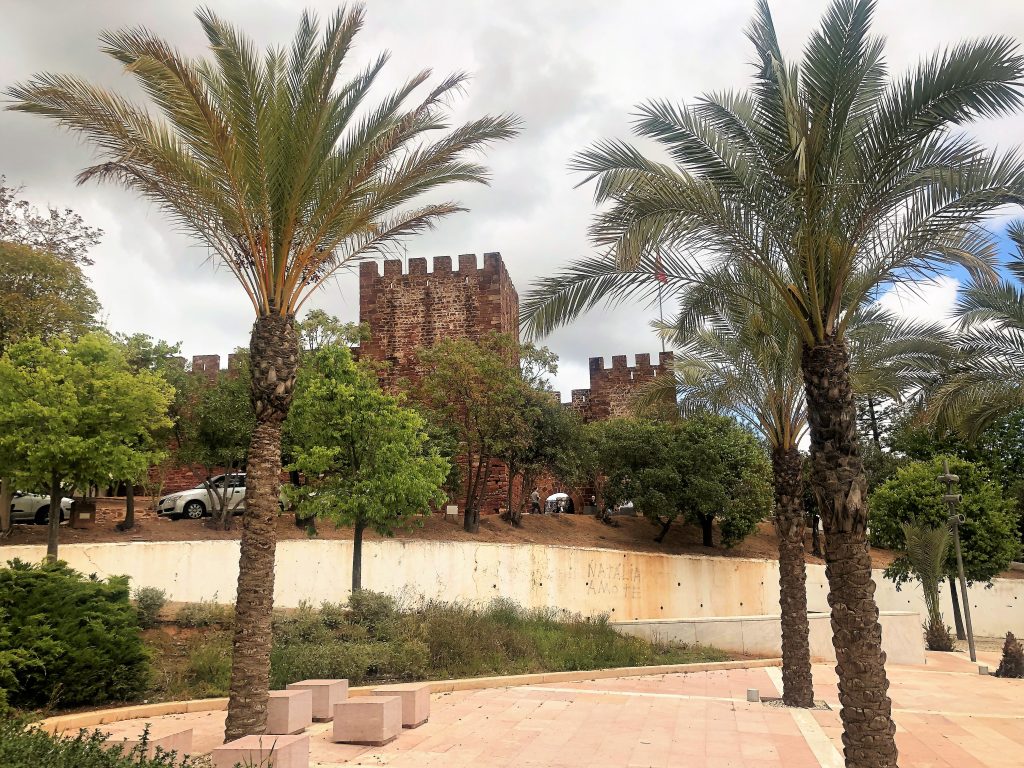 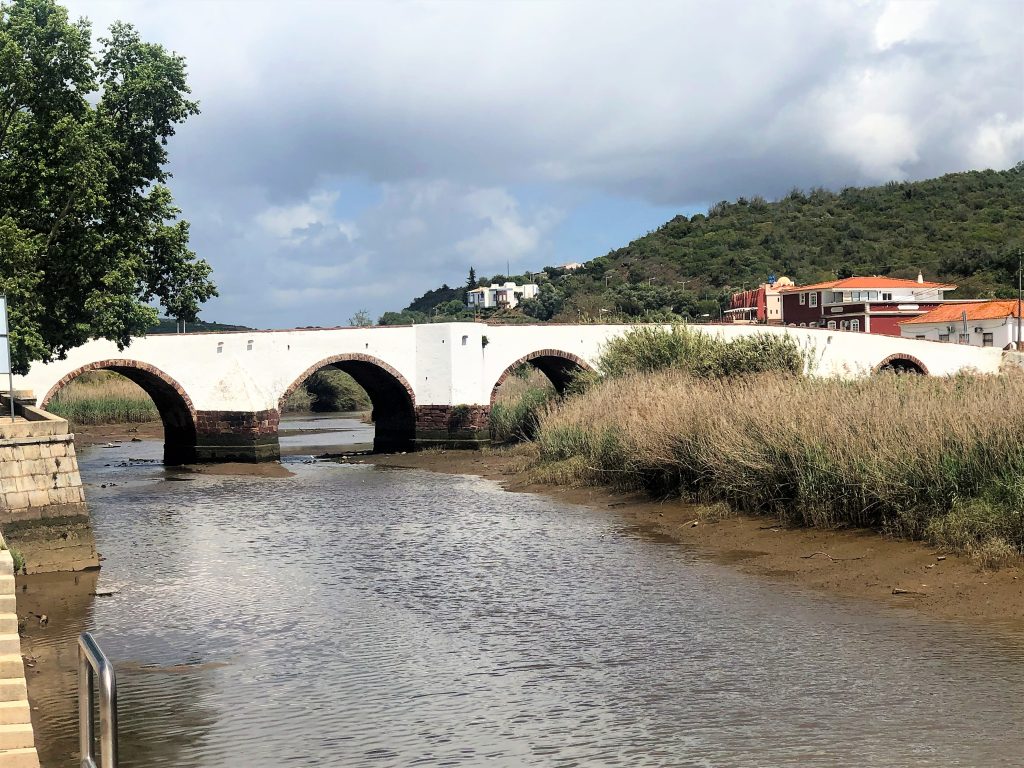 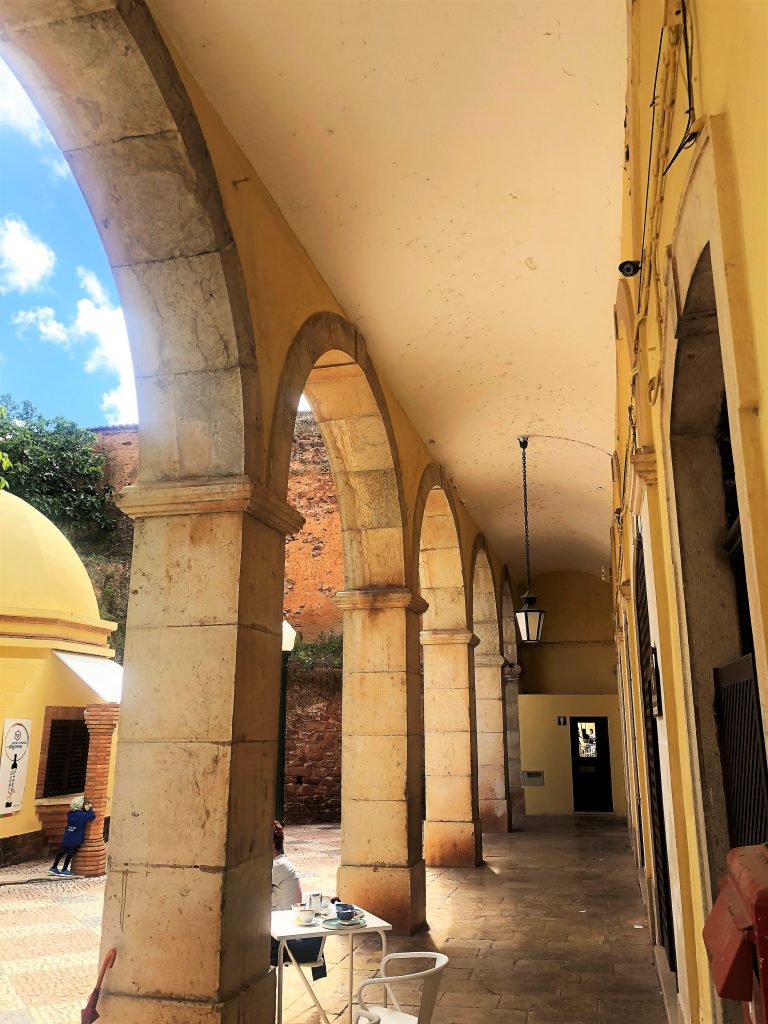 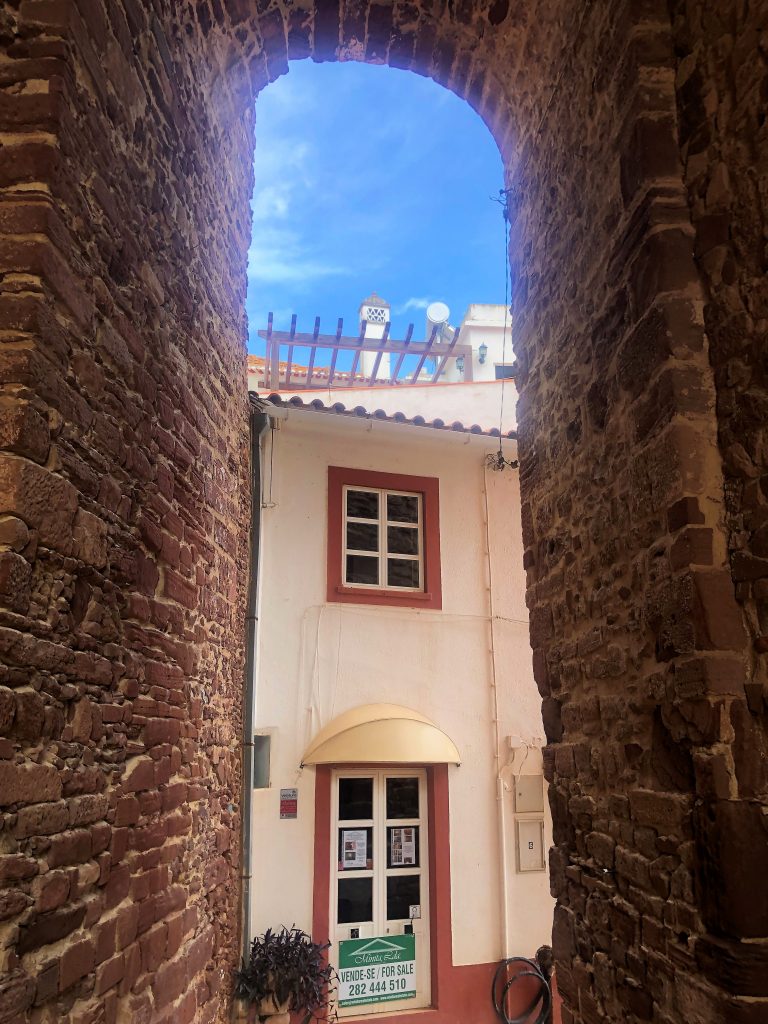 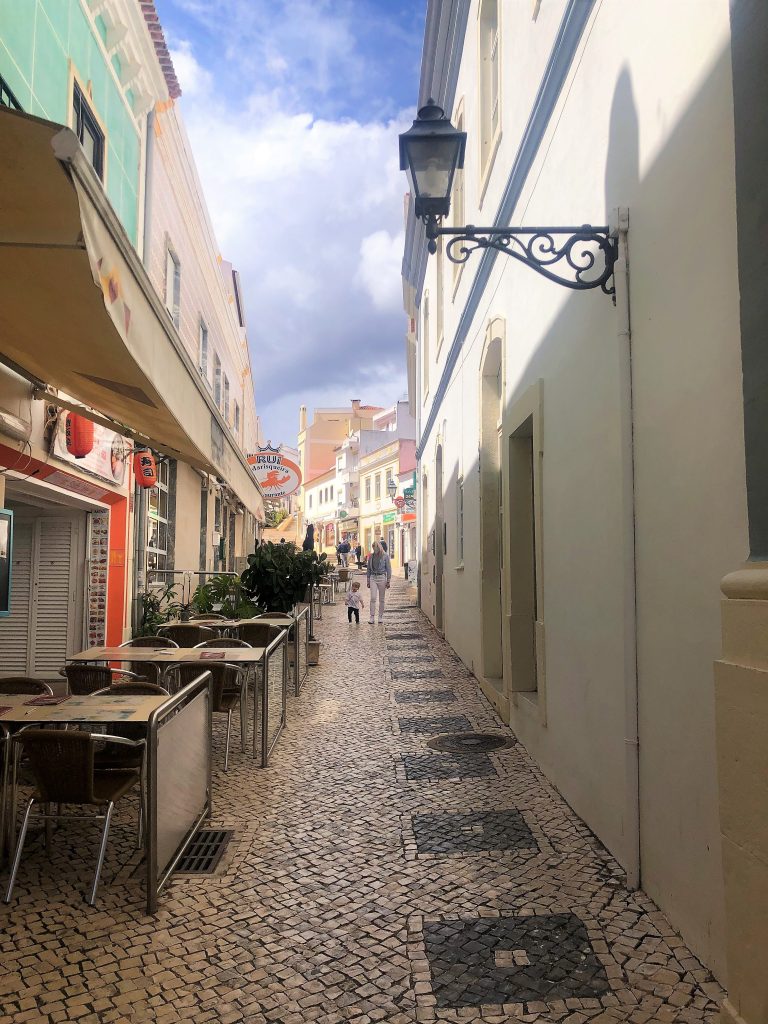 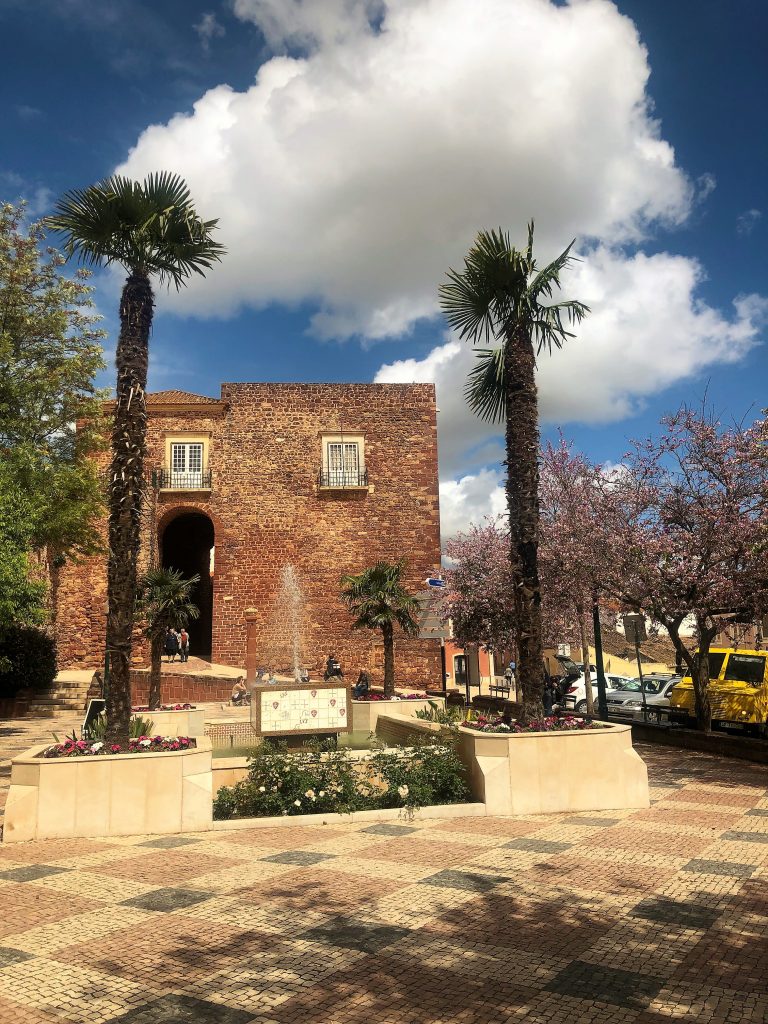 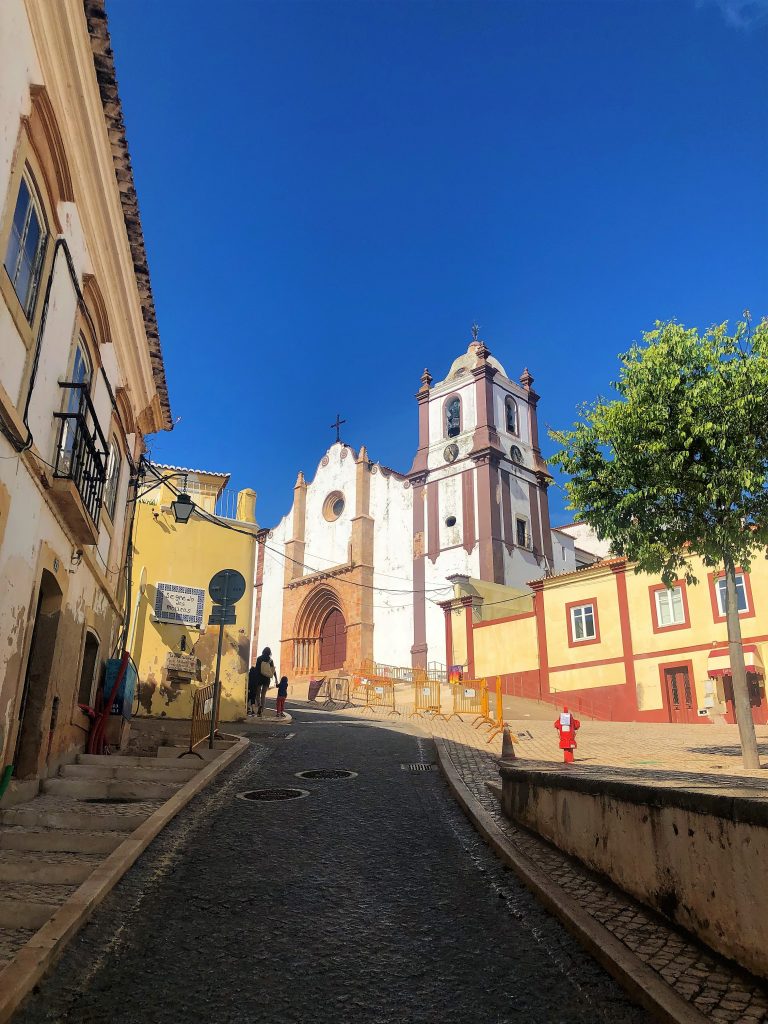 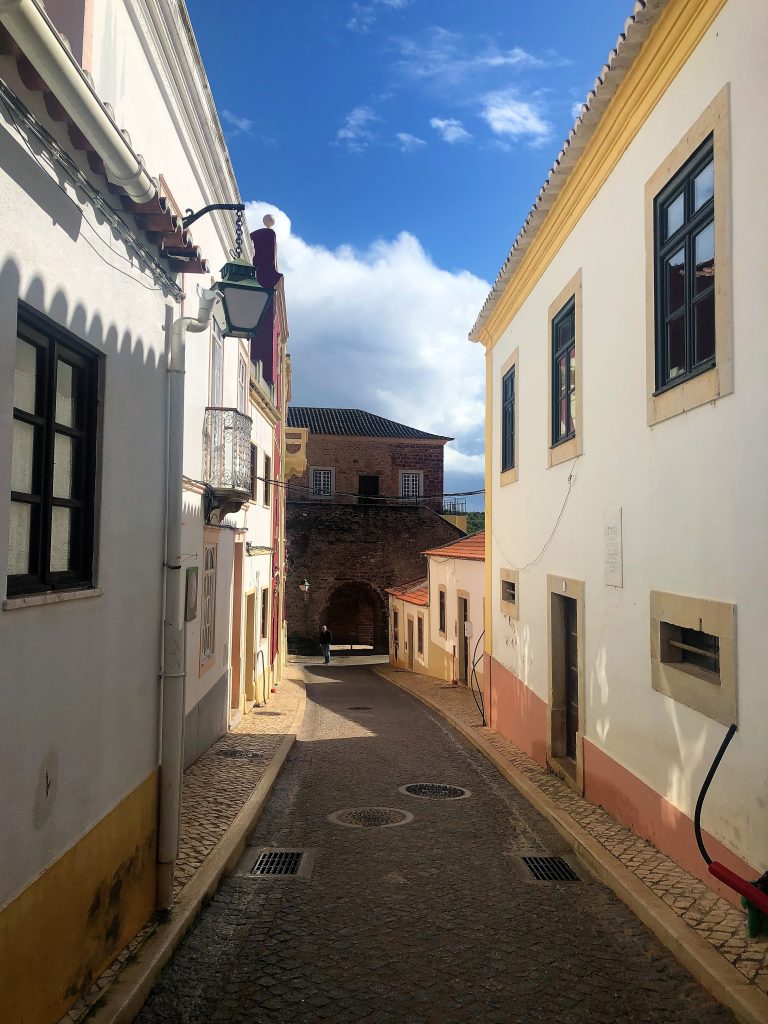 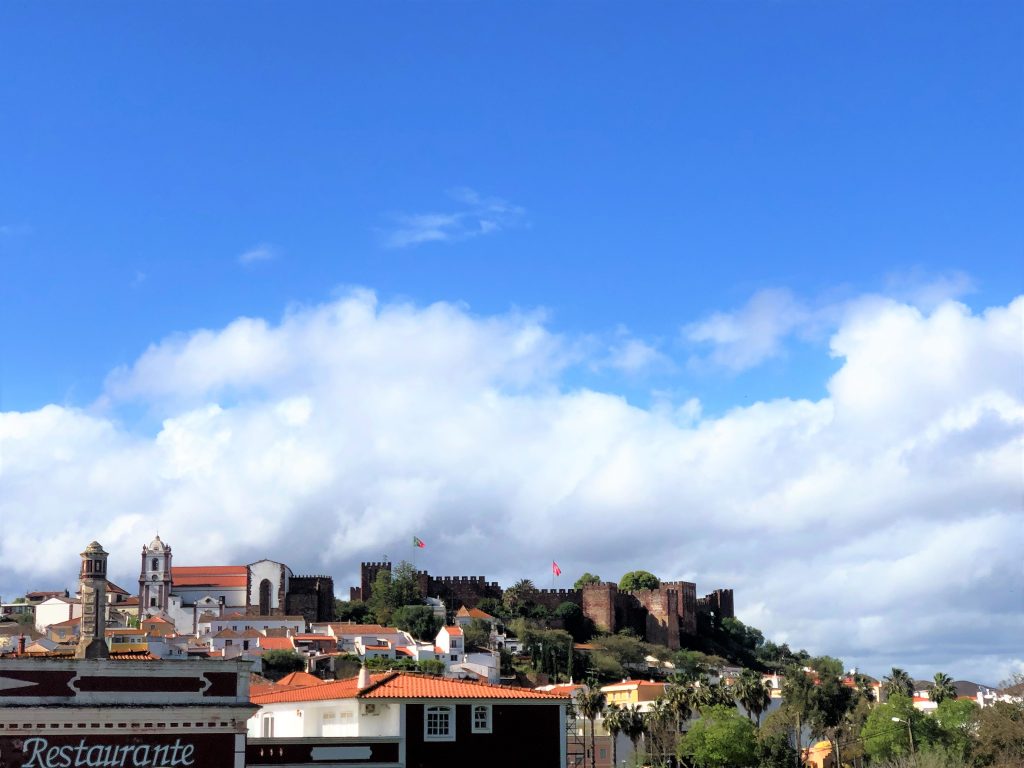 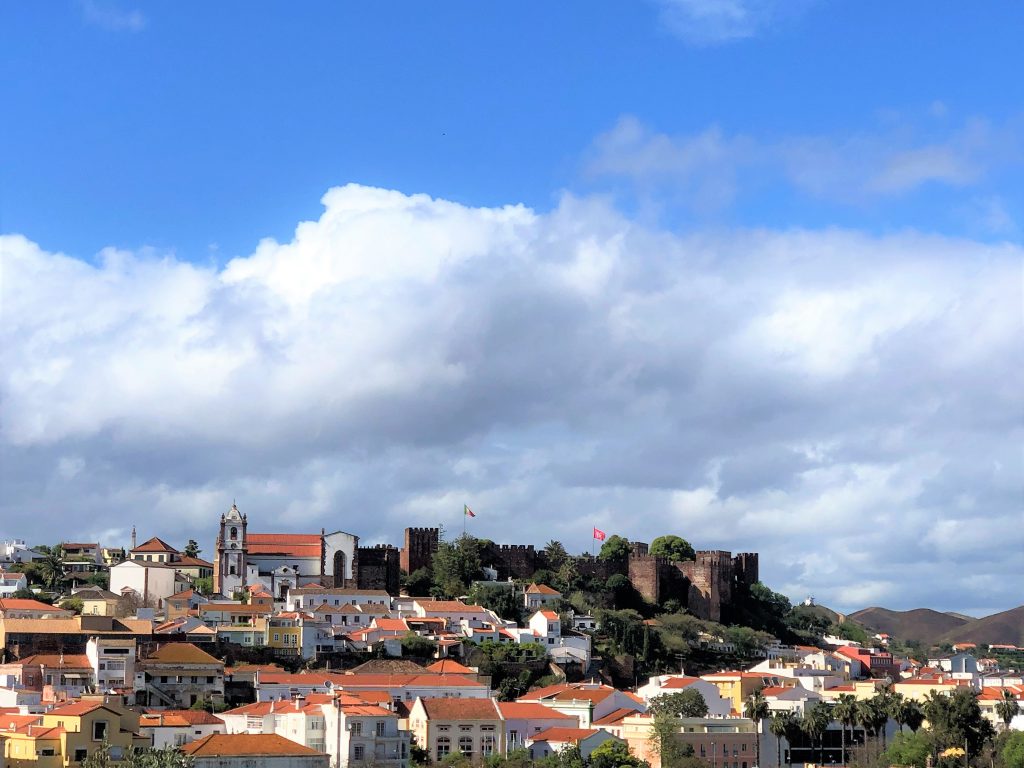 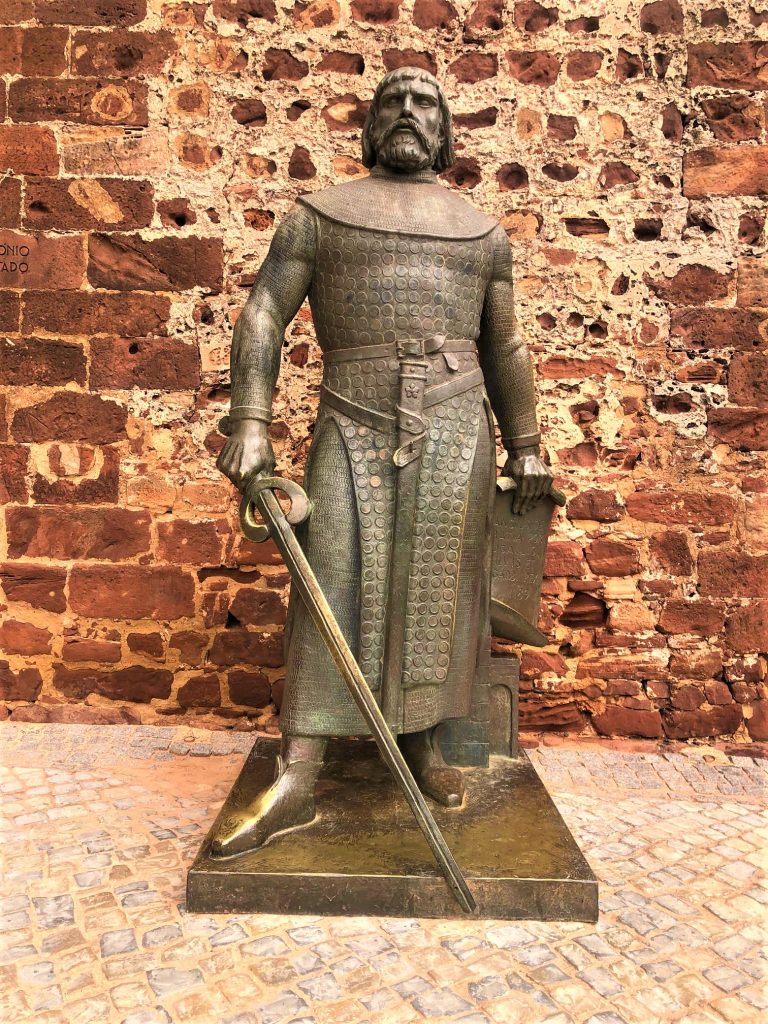