Mostar is a truly captivating town boasting cobblestone & marble streets that wind through the Old Town, the curved minarets of mosques jutting into the sky, traditional restaurants and craft shops that wind around the banks of the azure green Neretva River. 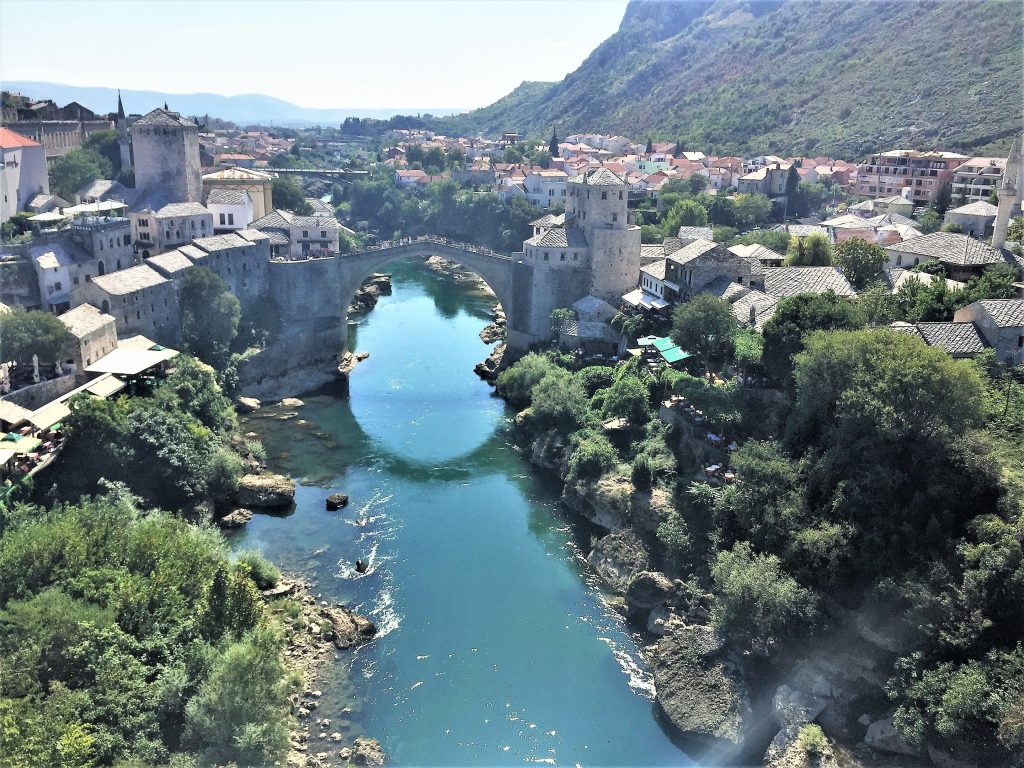 The Mostar Travel Summary is segmented into 2 key travel themes to immerse you into everything Mostar:

Mostar’s and Bosnia’s most famous sites is the Stari Most, or ‘Old Bridge’. The bridge was built by the Ottomans in the 16th century and is exemplary of typical Islamic architecture.  It crosses over the beautiful turquoise Neretva river, and is at the heart of Mostar’s historic Old Town. During the Croat-Bosniak conflict the bridge was destroyed by Croat forces but it has since been rebuilt to its exact original specifications. It is now a UNESCO World Heritage Site, having received this status in 2005 soon after it was rebuilt, and it attracts thousands of tourists to Mostar every year.  Today, the Mostar bridge is considered a symbol of the city, and is even the site of a Red Bull cliff diving competition where divers jump off the bridge into the waters below. 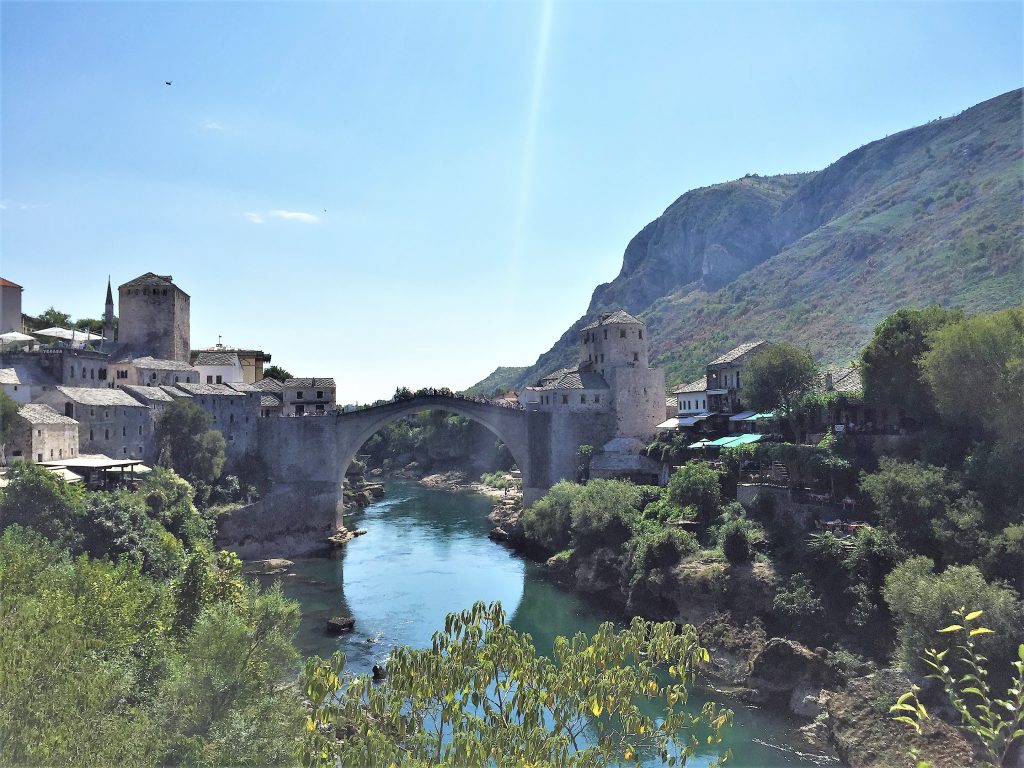 Mostar also makes a great day trip, either from Split, Dubrovnik, or Sarajevo. From these towns, you can join a bus tour where you spend the mid-portion of the day in Mostar, with transportation in the morning and evening. We travelled from Dubrovnik and were able to enjoy some great destinations in Croatia and Bosnia & Herzegovina as part of the day trip. 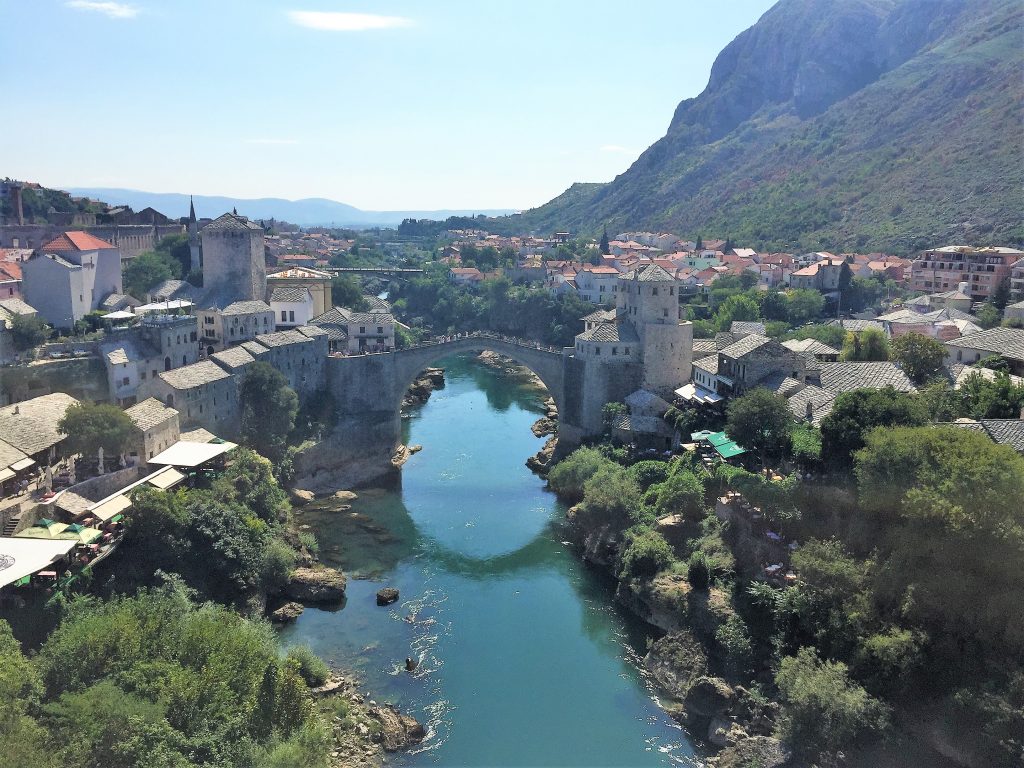 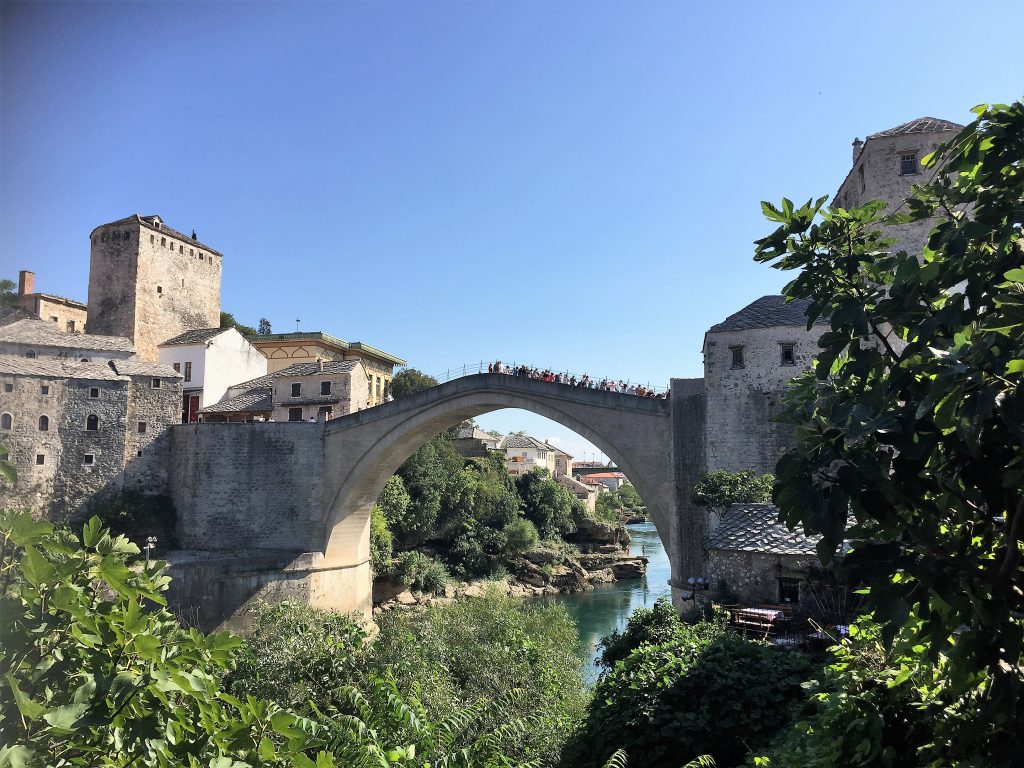 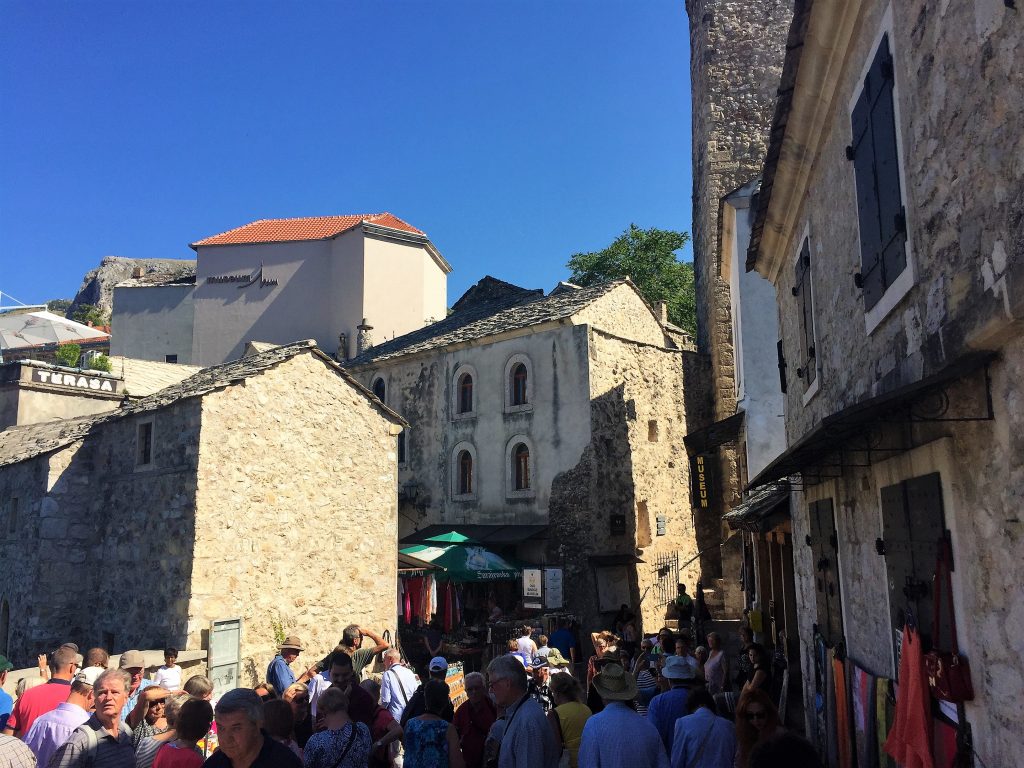 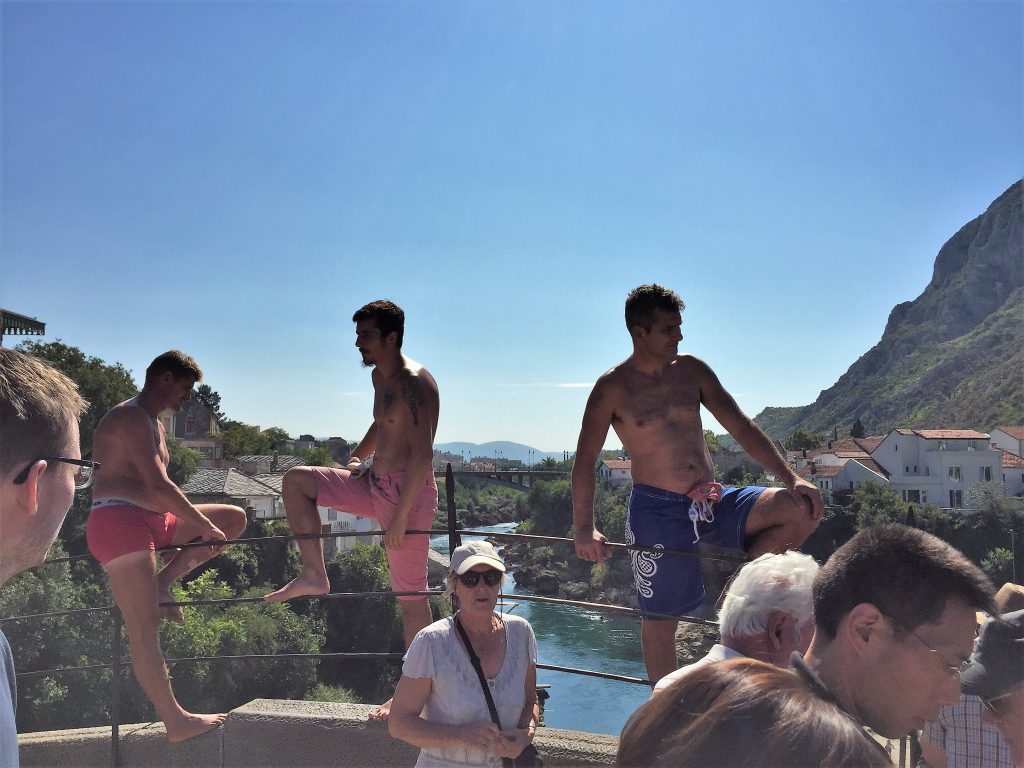 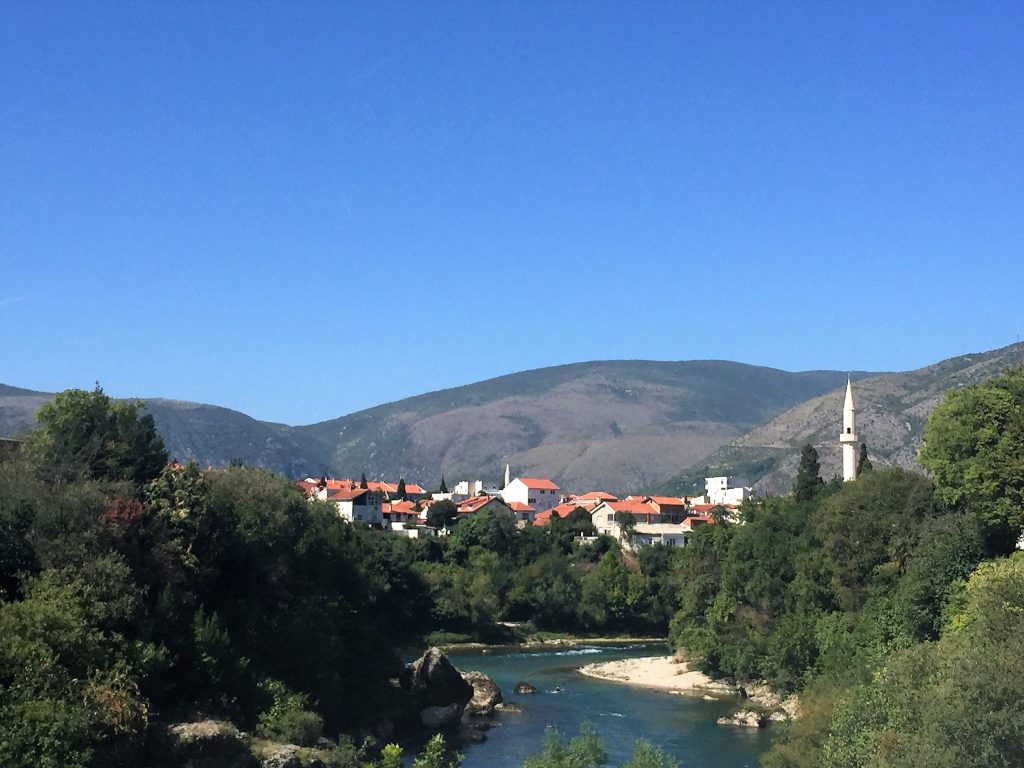 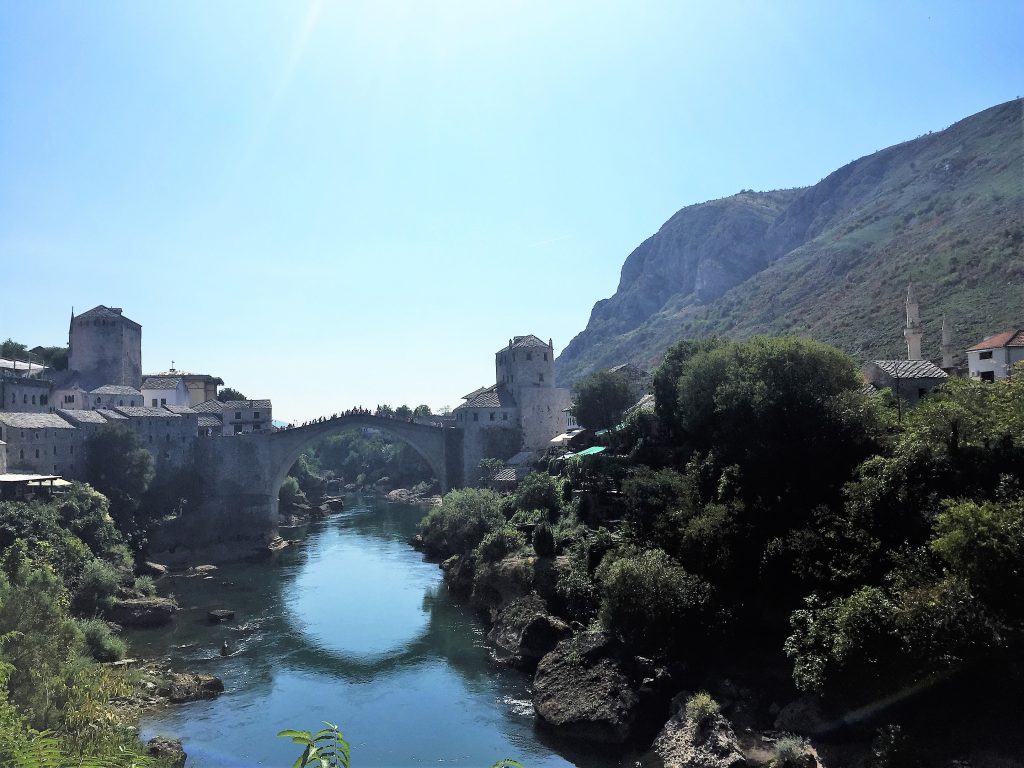 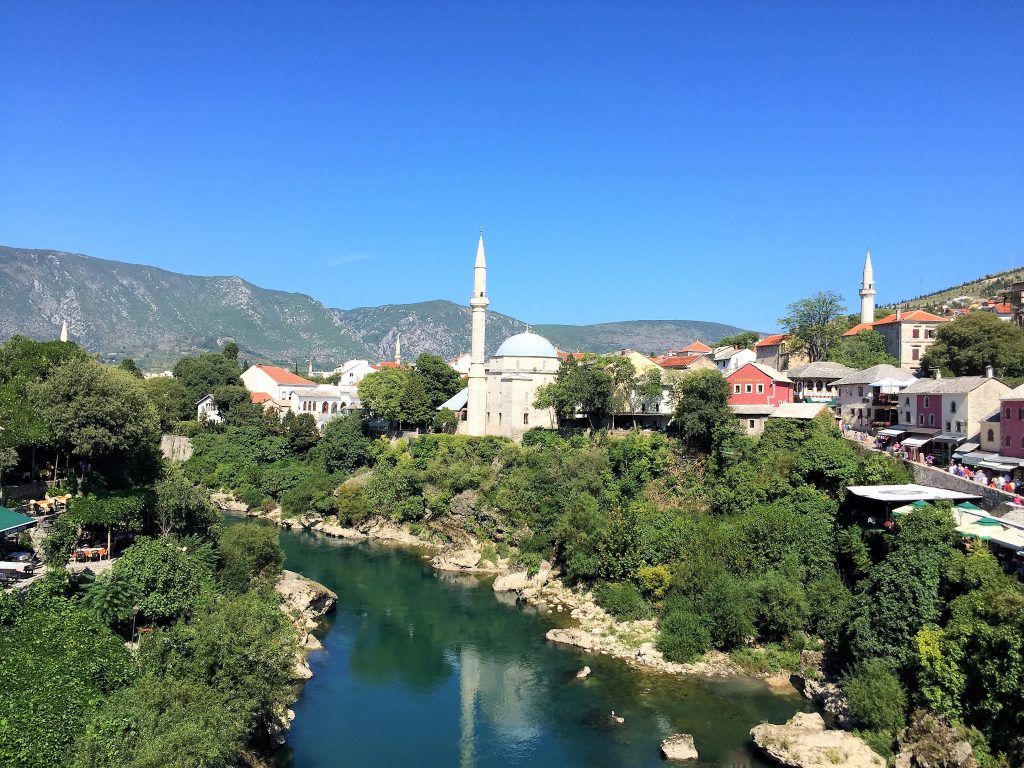 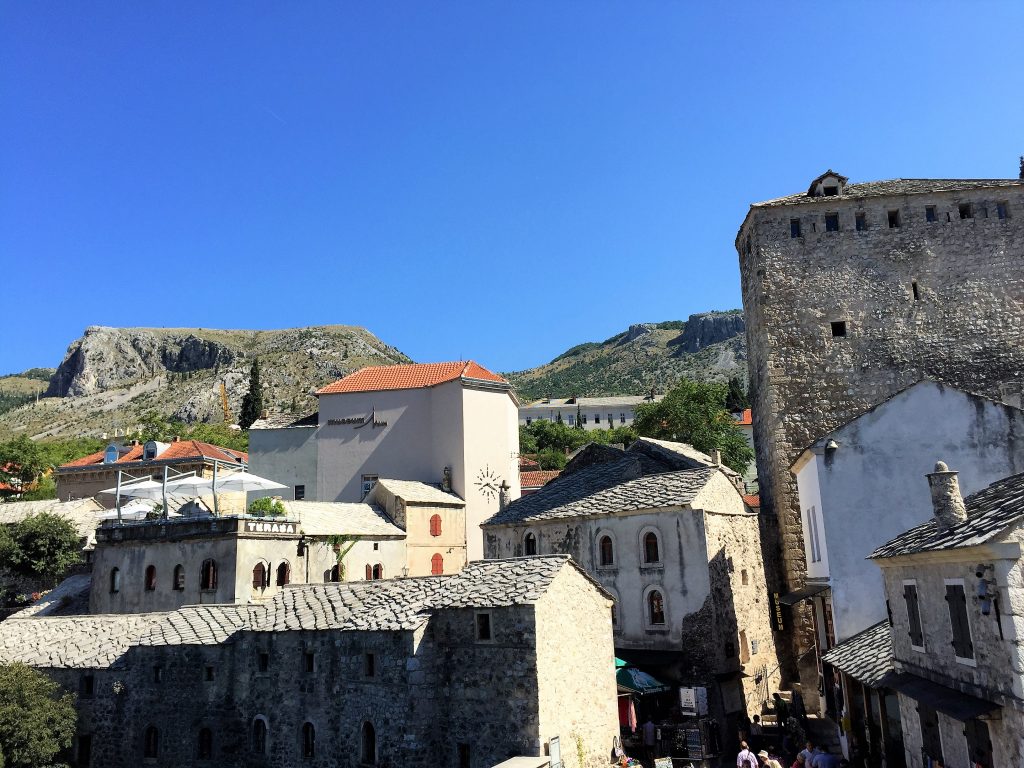 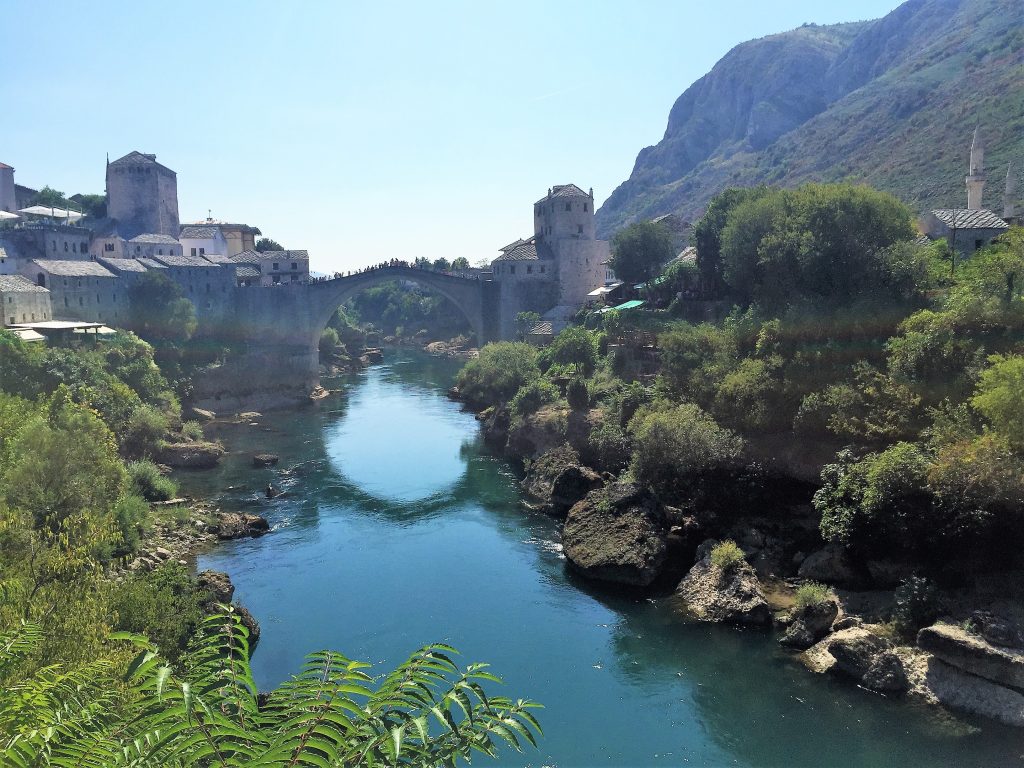 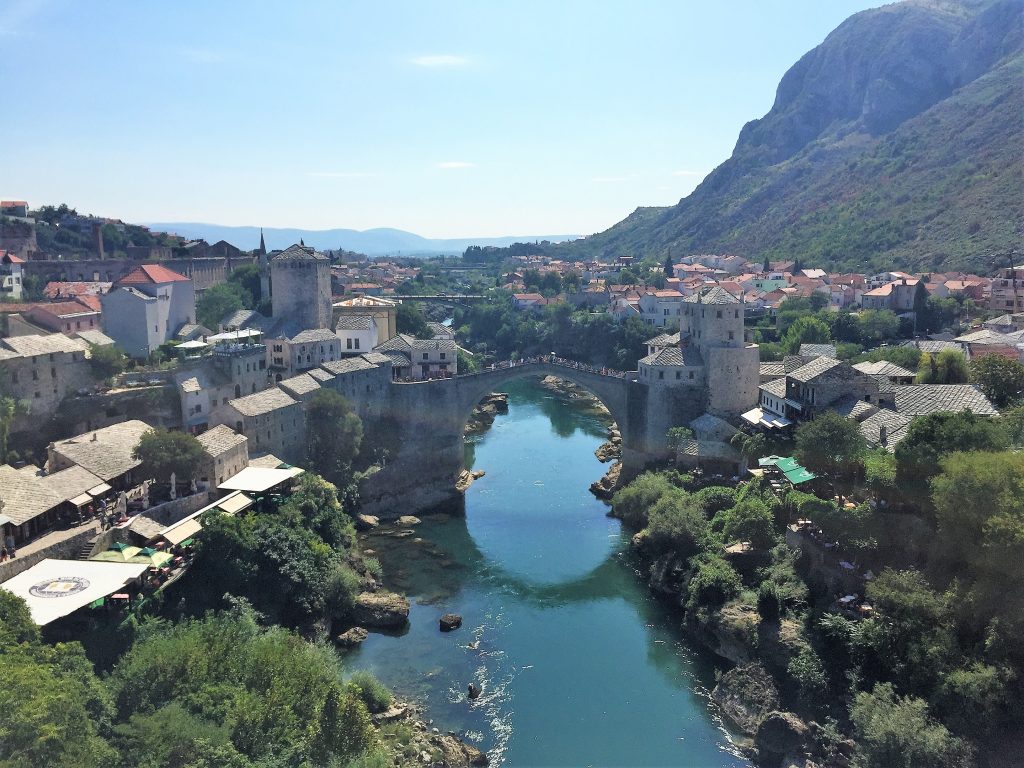 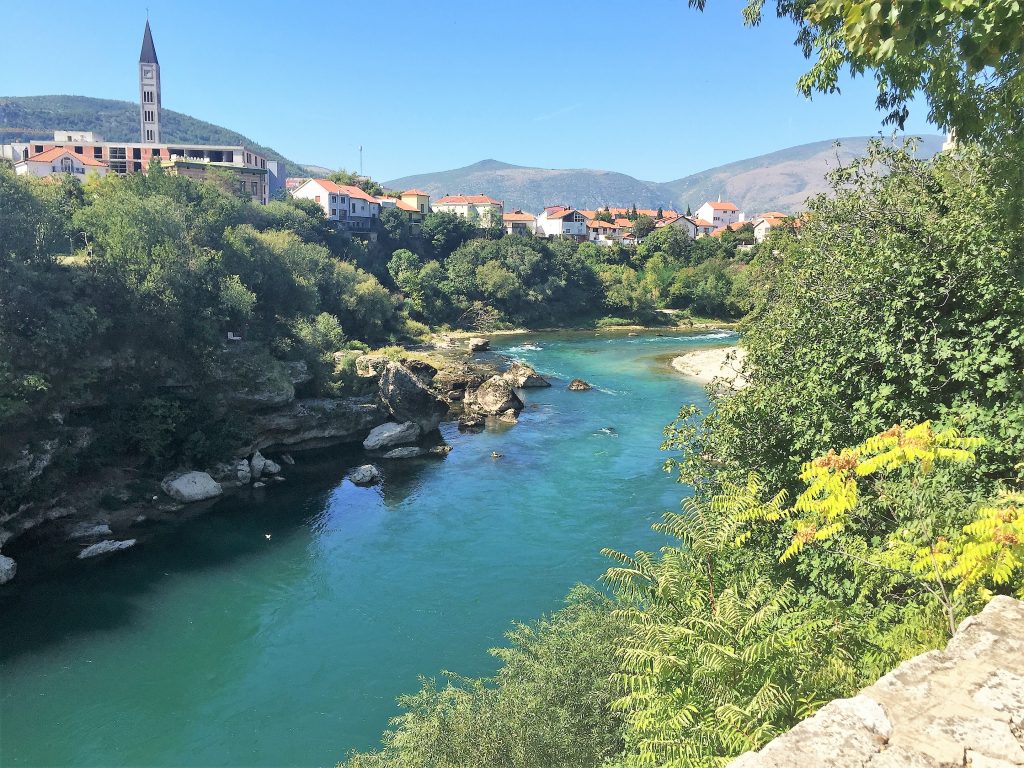 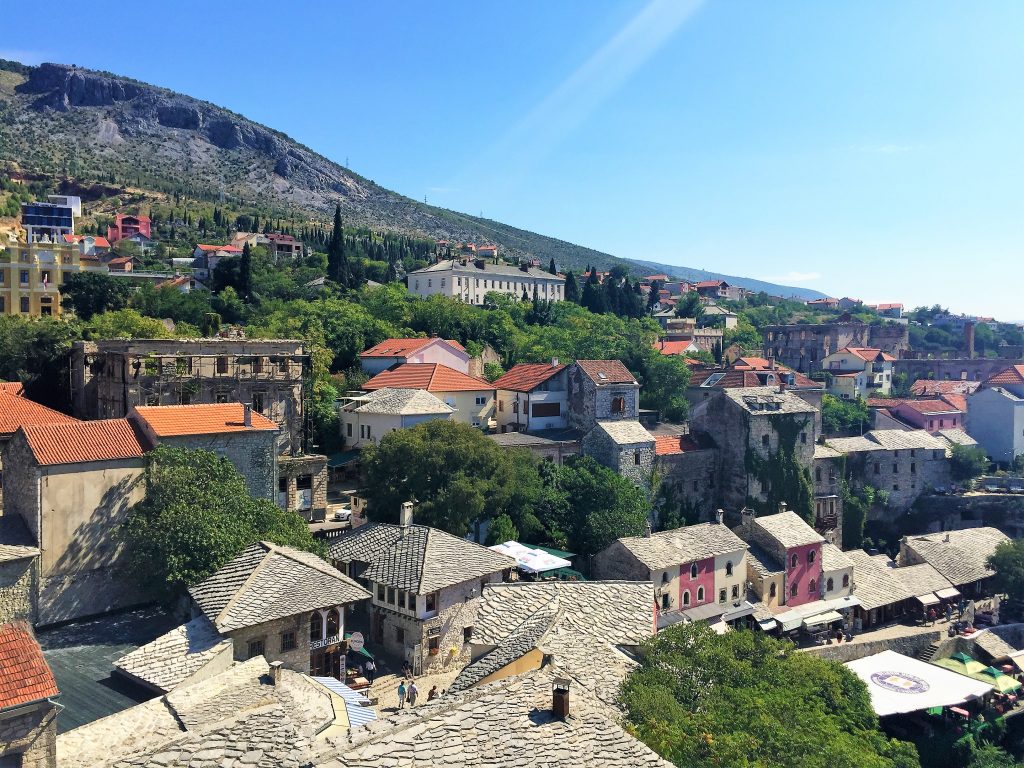 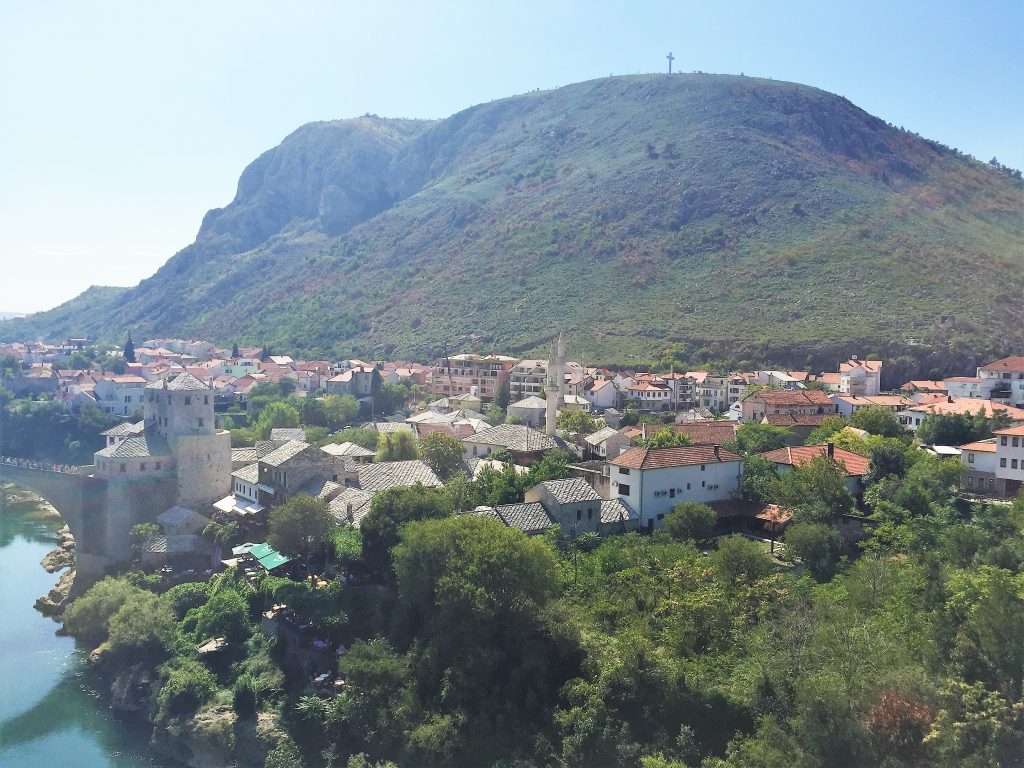 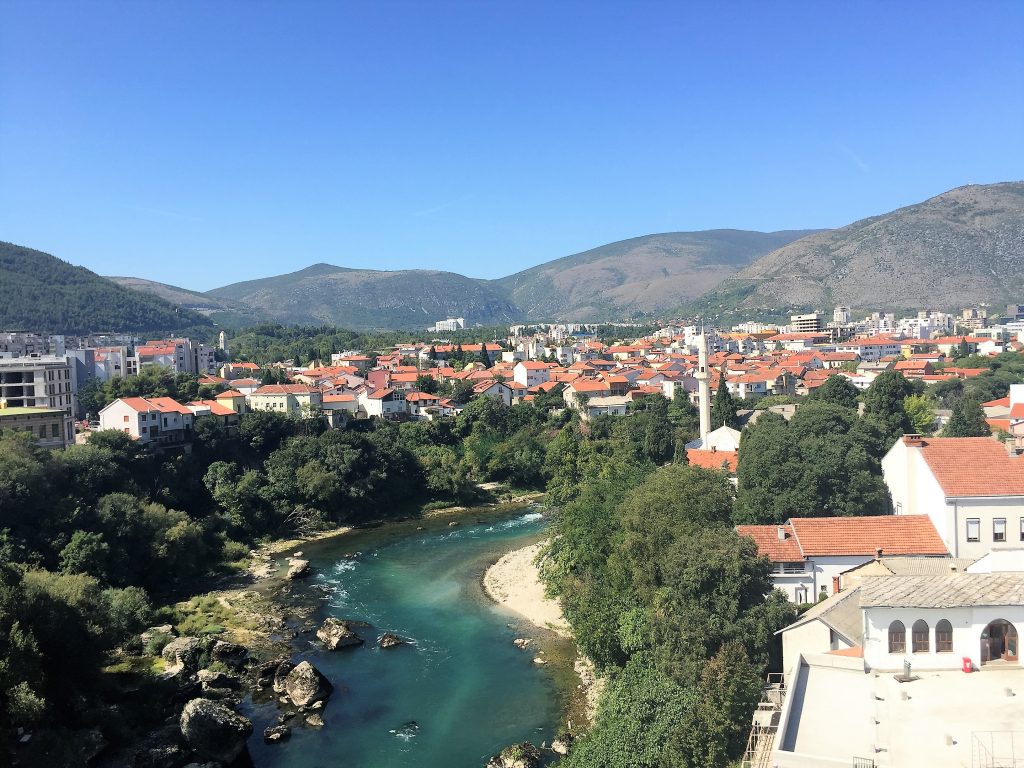 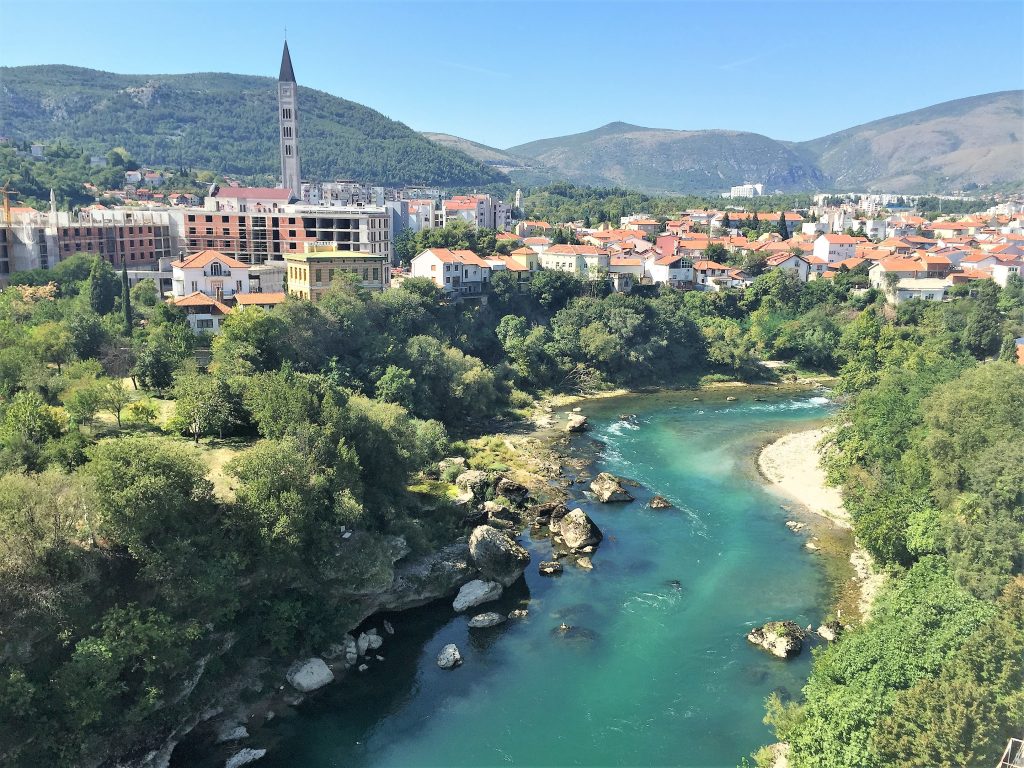 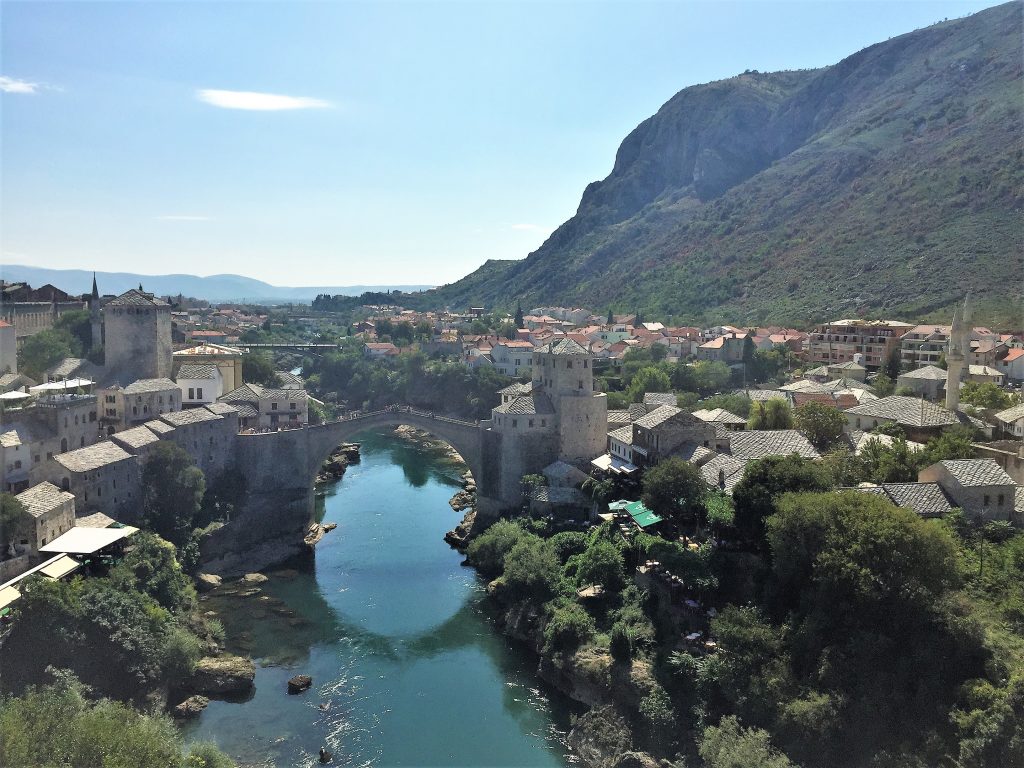 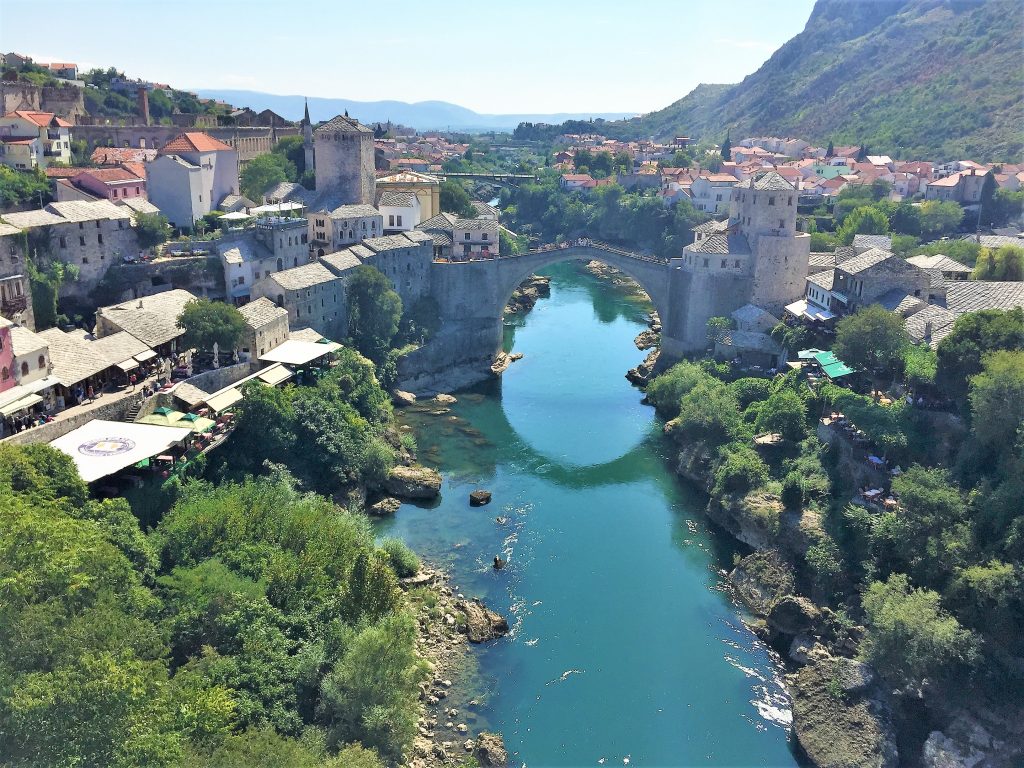 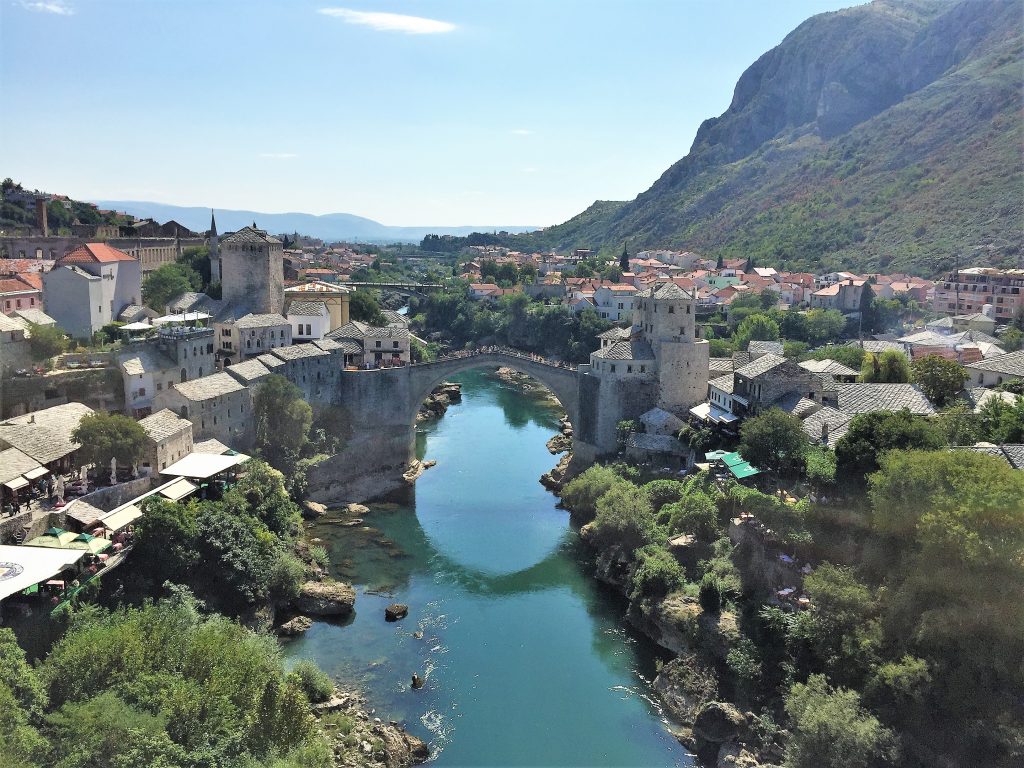 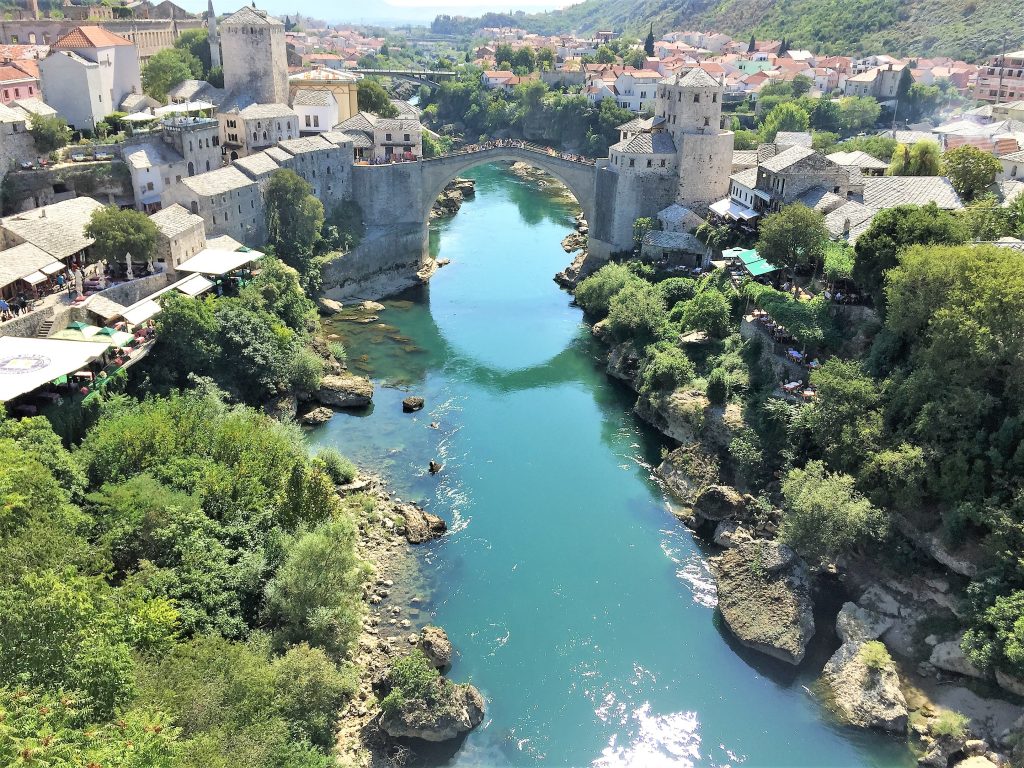 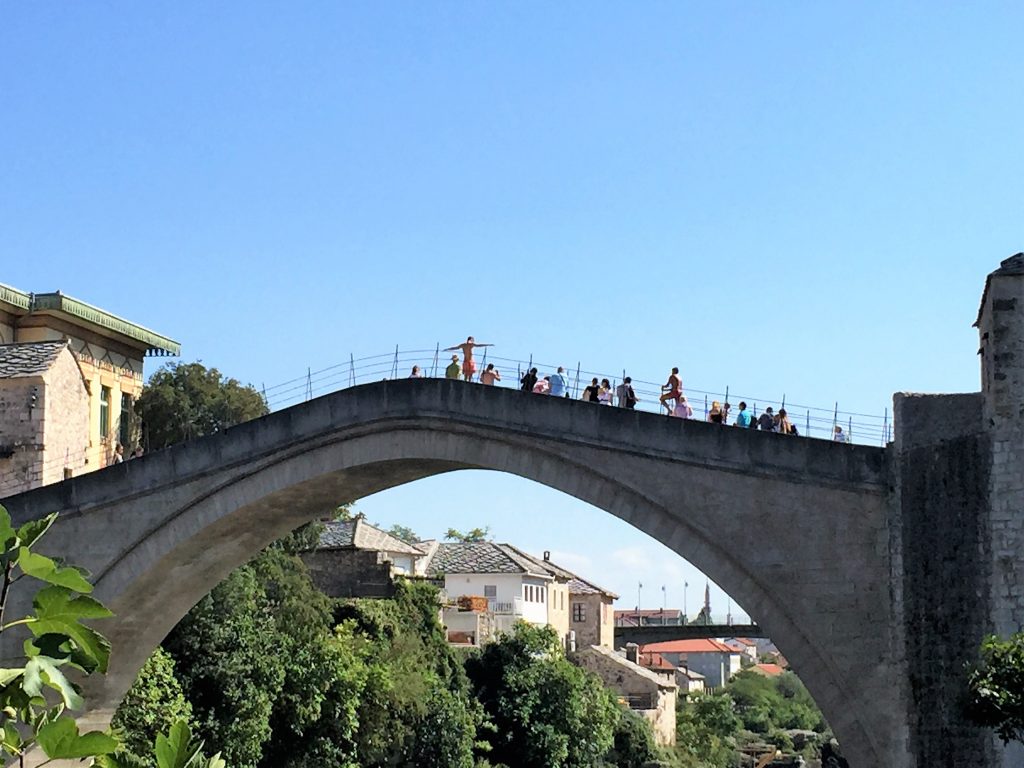 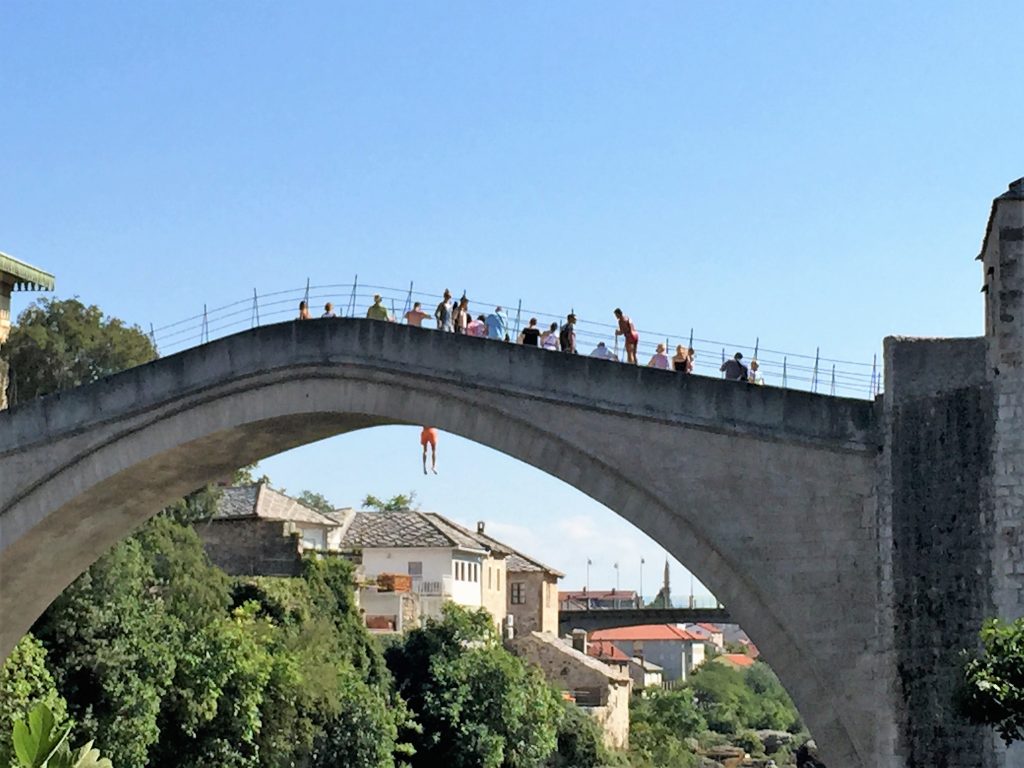 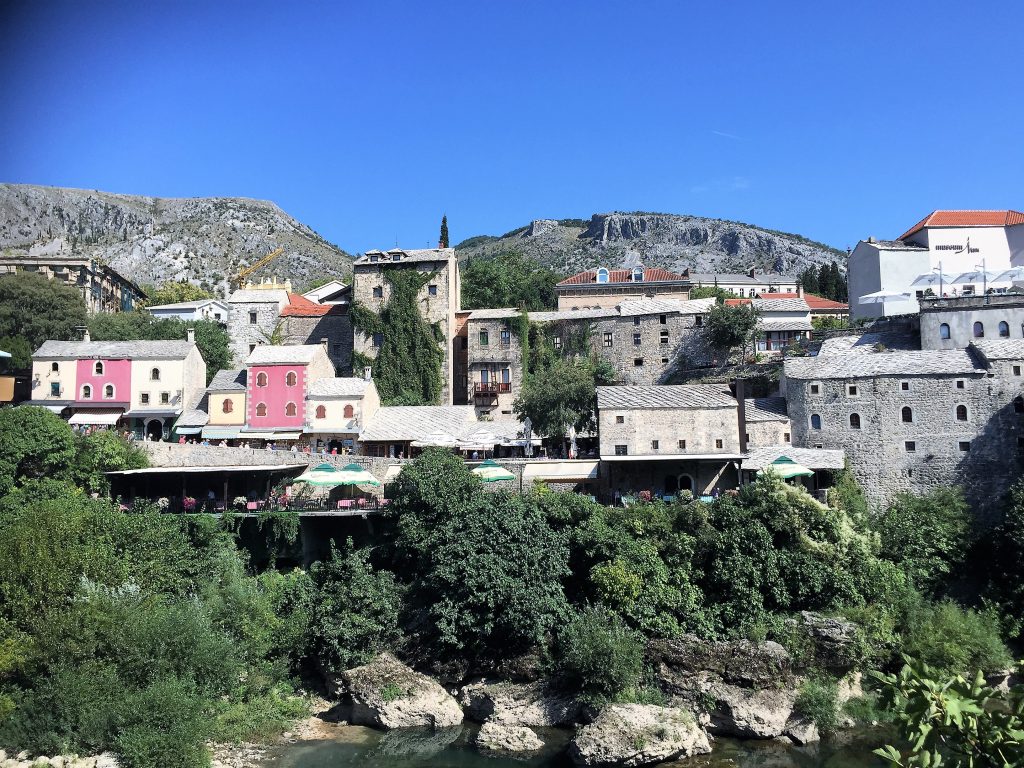